falco is VCL parser and linter optimized for Fastly.

falco is VCL parser and linter optimized for Fastly.

This is a VCL parser, but dedicated to Fastly's VCL (version 2.x), so we don't care about the latest Varnish (7.x or later) syntax. The Varnish may have additional syntax, builtin function, predefined variables, but this tool may not parse correctly.

Additionally, Fastly provides its special builtin function, predefined variables. It's not compatible with Varnish. But this tool is optimized for them, we could parse and lint their declarations.

Fastly is a really fantastic CDN, but sometimes we have problems with deployment operations. On deploy custom VCL to the Fastly, VCLs are validated when activating a new service version. Typically our deployment flow using custom VCLs is following:

Above flows take a time, and then if we have some mistakes on VCL e.g. missing semicolon X(, the deployment will fail. Additionally, unnecessary service versions will be created by our trivial issue.

To solve them, we made a Fastly dedicated VCL parser and linter tool to notice syntax errors and unexpected mistakes before starting the deployment flow.

Download binary from releases page according to your platform and place it under the $PATH.

Your VCL will have dependent modules loaded via include [module]. falco accept include path from -I, --include_path flag and search and load destination module from include path.

On linting, falco could not recognize when the user-defined subroutine is called, so you should apply the subroutine scope by adding annotation or its subroutine name. falco understands call scope by following rules:

If the subroutine name has a suffix of _[scope], falco lint within that scope.

For some reasons, the subroutine name could not be changed. Then, if you apply a hint of scope on annotation, falco also understands scope:

Currently, we don't support snippets which are managed in Fastly:

Format is simply a yaml key-value object. The key is rule name, see rules.md and value should be one of IGNORE, INFO, WARNING and ERROR, case insensitive.

In the above case, the rule of regex/matched-value-override reports INFO as default, but overrides IGNORE which does not report it.

VCL may cause errors on Fastly, or may cause unexpected behavior for actual works.

VCL could work, but may have potential bug and cause unexpected behavior for actual works.

falco does not output warnings as default. To see them, run with -v option.

VCL is fine, but we suggest you improve your VCL considering Fastly recommendation.

falco does not output information as default. To see them, run with -vv option.

falco is planning to transpile Fastly VCL to the other programming language e.g Go (HTTP service), node.js ([email protected]) to use temporal CDN instead of Fastly.

ffcommander - An easy frontend to FFmpeg and Imagemagick to automatically process video and manipulate subtitles. 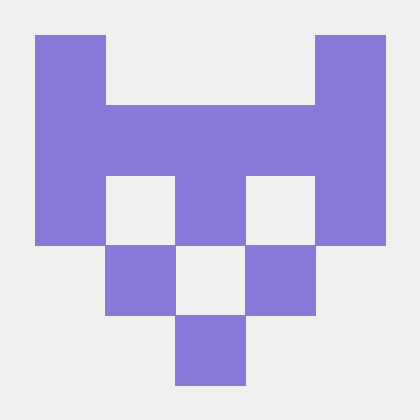 This is a Golang library to natively parse and demux MPEG Transport Streams (ts) in GO. WARNING: this library is not yet production ready. Use at your

libgosubs Golang library to read and write subtitles in the following formats Advanced SubStation Alpha v4 SRT TTML v1.0 - This is based on the spec p

RTSP 1.0 client and server library for the Go programming language

RTSP 1.0 client and server library for the Go programming language

tubemp3 Desktop application to download videos and playlists from youtube by simply copying its url. You just need to run tubemp3 and copy (CTRL + C)

A simple library to extract video and audio frames from media containers (based on libav).

Reisen A simple library to extract video and audio frames from media containers (based on libav, i.e. ffmpeg). Dependencies The library requires libav 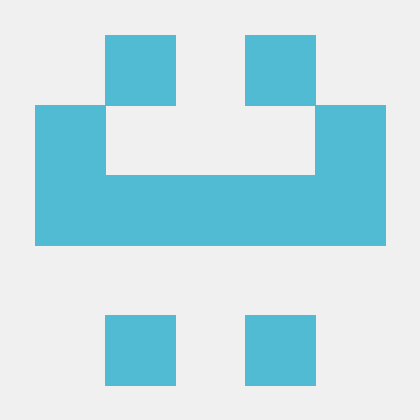 golang library for mux and demux file containers such as mpeg-ts,mpeg-ps,flv

Synthetic media is a realistic transformation of audio and video using artificial intelligence.

Synthetic media is a realistic transformation of audio and video using artificial intelligence. 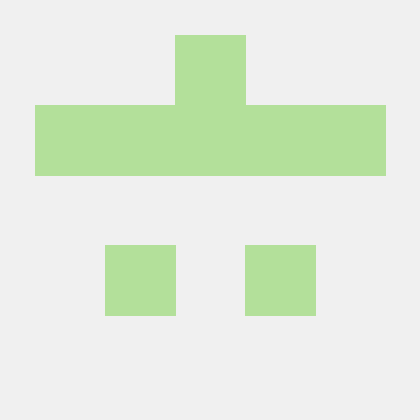 golang function that download a video from youtube, and convert it to a mp3 file using ffmpeg

echedwnmp3 echedwnmp3 is a function that download a video from youtube, and convert it to a mp3 file using ffmpeg example package main import(echedwn

lmmp3 is a little golang library that download a video from youtube, and convert it to a mp3 file using ffmpeg

lmmp3 lmmp3 is a function that download a video from youtube, and convert it to a mp3 file using ffmpeg You need to have installed ffmpeg in your syst

👾 Annie is a fast, simple and clean video downloader built with Go.

About a very simple, tiny and intuitive ffmpeg wrapper with a cli interface for inspecting & transforming media files supported by the original ffmpeg

xlsx2mysql: An tool of helping your fastly generate SQL from Excel.

xlsx2mysql An tool of helping your fastly generate SQL from Excel 中文文档 Origin In order to convert Excel to MySQL and I made a tool to implement.But Wh