The docker/images/ folder provides the Dockerfile of the programming language runtime environment that Elaina supports.

Use docker build command to build the images before you start running the Elaina. This operation only needs to be performed once.

Put the docker-compose.yml file in your working directory.

The following command will create a PostgreSQL database as well as the Elaina server.

Visit http:// to login to the manager panel.

Web user interface and service agent for the monitoring and remote management of WinAFL.

WinAFL Pet WinAFL Pet is a web user interface dedicated to WinAFL remote management via an agent running as a system service on fuzzing machines. The

Open URL in your local web browser from the SSH-connected remote environment.

opener Open URL in your local web browser from the SSH-connected remote environment. How does opener work? opener is a daemon process that runs locall

kubecfg-operator A fluxcd controller for managing remote manifests with kubecfg This project is in very early stages proof-of-concept. Only latest ima

Task Task is a task runner / build tool that aims to be simpler and easier to use than, for example, GNU Make. See taskfile.dev for the documentation.

Act is a task runner and supervisor with some great features like act name matching, subacts, etc. We use this in nosebit workspaces.

Act Act is a task runner and supervisor tool written in Go which aims to provide the following features: process supervision in a project level allow 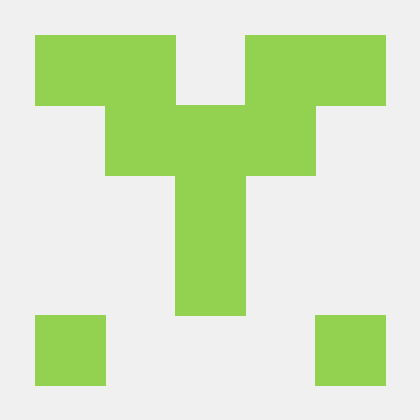 A tool to check whether docker images exist in the remote registry.