Verifiable credential system on Cosmos with IBC for Distributed Identities

This is a project designed to demonstrate the use of IBC between different zones in the Cosmos ecosystem for privacy preserving credential management. This is a project incubated for the submission of HackATOM HCMC 2021

As we all become increasingly aware of the risk of having our privacy taken away whilst demanding interoperability between systems, a single entity or even blockchain providing the single source of truth is no longer satisfactory.

This is where IBC becomes a critical component on which the future is built on.

Since the relayer services and zones can be external or public, it makes sense to design for cases where the packets sent can be plain text or encrypted.

The use cases we designed for are communications between:

With all the cases listed, this project uses the concepts of verifiable credential to showcase IBC usage. We use [decentralised identifiers] for entities to ensure no social mapping, behaviour patterns can be derived.

It is important to conform to standards and practices that already works well and only make adjustments where needed. No point re-inventing the wheel!

We follow W3C recommendations of Verifiable Credential. A summary of the roles defined are as such:

We restrict ourselves to provide, to all the users (Issuer, Holder, Verifier), the same interface as this model, i.e., only communicating with a Verifiable data registry. In all use cases, CertX acts as a proofs provider. The proofs may be plain text or encrypted. CertX itself does not provide any recognition or list of authorities to trust etc. It is the verifier's choice as to if a proof is valid / useful or not.

Critically: Either the holder or the verifier needs to register on CertX as this will be unnecessary friction. This usage of this service is strictly with IBC.

This represents the authorities for muggles (non-magical humans). For example, it might be a blockchain that stores and provides verifiable credential for registered citizens, such as driver license, health record, and in this case, a vaccination record.

With potentially sensitive data, this blockchain is considered private.

This is a publicly accessible Blockchain to store proofs.

This represents the Ministry of Magic. They keep many types of record, Alice is interested in her employment record.

With potentially sensitive data, this blockchain is considered private.

This is a publicly accessible Blockchain to store proofs. 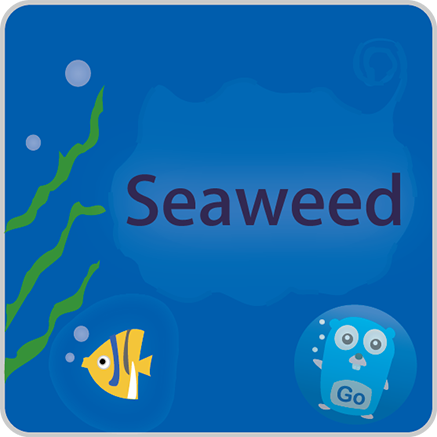 JuiceFS is a high-performance POSIX file system released under GNU Affero General Public License v3.0. It is specially optimized for the cloud-native

implementation of some distributed system techniques

Distributed Systems These applications were built with the objective of studding a distributed systems using the most recent technics. The main ideia

An distributed system developed by gin

An distributed system developed by gin

Distributed-system - Practicing and learning the foundations of DS with Go

Distributed-System For practicing and learning the foundations of distributed sy

A distributed system for embedding-based retrieval

OK Log is archived I hoped to find the opportunity to continue developing OK Log after the spike of its creation. Unfortunately, despite effort, no su