HTTP cache server, such as varnish Do something or nothing

A memory-safe SSH server, focused on listening only on VPN networks such as Tailscale

Features Is tested to work with SCP Integrates well with systemd Quickstart Download binary for your architecture. We only support Linux. If you don't 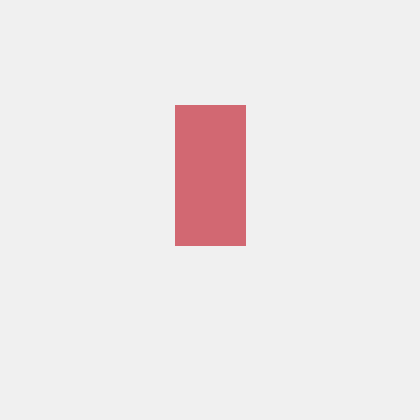 Trickster is an HTTP reverse proxy/cache for http applications and a dashboard query accelerator for time series databases. Learn more below, and chec 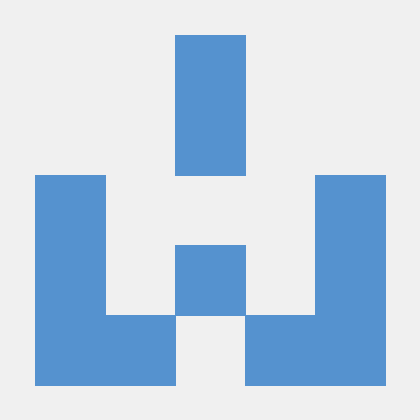 Prometheus exporter for ping metrics such as RTT, packet loss, and jitter to any number of hosts.

ping_exporter Command ping_exporter provides a Prometheus exporter for ping metrics such as RTT, packet loss, and jitter to any number of hosts. Usage

Go HTTP tunnel is a reverse tunnel based on HTTP/2.

Go HTTP tunnel is a reverse tunnel based on HTTP/2. It enables you to share your localhost when you don't have a public IP. 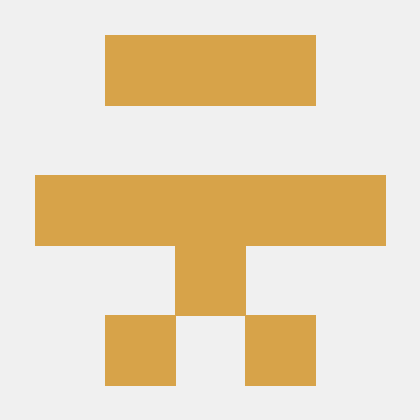 http-recorder This is a application for record http response as static files. Th 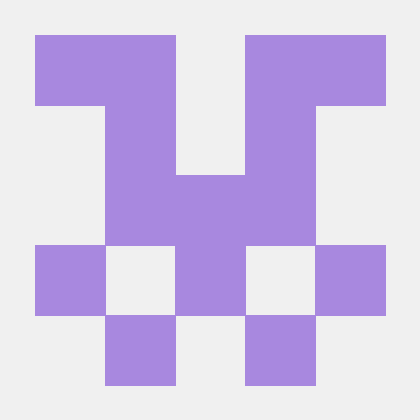 httpstream provides HTTP handlers for simultaneous streaming uploads and downloads of objects, as well as persistence and a standalone server.

httpfstream httpfstream provides HTTP handlers for simultaneous streaming uploads and downloads of files, as well as persistence and a standalone serv

netbootd netbootd is a lightweight network boot server, designed for maximum flexibility and with "batteries included" approach in mind, serving as a