Twirp is a framework for service-to-service communication emphasizing simplicity and minimalism. It generates routing and serialization from API definition files and lets you focus on your application's logic instead of thinking about folderol like HTTP methods and paths and JSON.

Define your service in a Protobuf file and then Twirp autogenerates Go code with a server interface and fully functional clients. It's similar to gRPC, but without the custom HTTP server and transport implementations: it runs on the standard library's extremely-well-tested-and-high-performance net/http Server. It can run on HTTP 1.1, not just http/2, and supports JSON clients for easy integrations across languages

Twirp handles routing and serialization for you in a well-tested, standardized, thoughtful way so you don't have to. Serialization and deserialization code is error-prone and tricky, and you shouldn't be wasting your time deciding whether it should be "POST /friends/:id/new" or "POST /:id/friend" or whatever. Just get to the real work of building services!

Along the way, you get an autogenerated client and a simple, smart framework for passing error messages. Nice!

For more on the motivation behind Twirp (and a comparison to REST APIs and gRPC), the announcement blog post is a good read.

Use go get to install the Go client-and-server generator:

You will also need:

Source for this documentation is in the docs subdirectory. The website is generated from that folder using Docusaurus.

Implementations in other languages

This repo only has the official generators, which write out Go and Python (partial, see #185 and #220) code.

For other languages, there are third-party generators available:

This list isn't an endorsement, it's just a convenience to help you find stuff for your language.

We have a channel on the Gophers slack, #twirp, which is the best place to get quick answers to your questions. You can join the Gopher slack here.

Check out CONTRIBUTING.md for notes on making contributions. 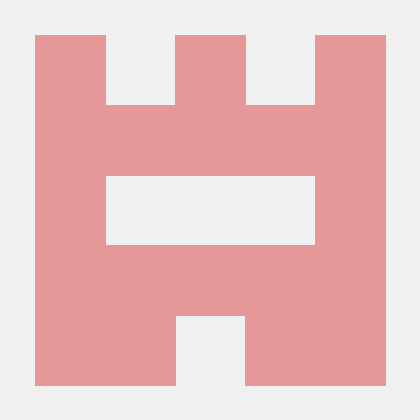 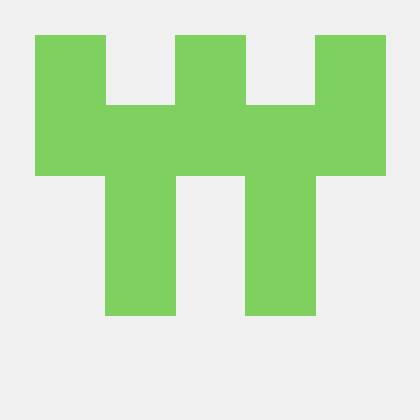 🎉 An awesome version control tool for protoc and its related plugins.

❤️ PowerProto is actively maintained! Any questions in use can be directly raised issue, I will respond to you as fast as possible. If you think the p

vtprotobuf, the Vitess Protocol Buffers compiler This repository provides the protoc-gen-go-vtproto plug-in for protoc, which is used by Vitess to gen

A protoc-gen-go wrapper including an RPC stub generator

// Copyright 2013 Google. All rights reserved. // // Use of this source code is governed by a BSD-style // license that can be found in the LICENSE fi

Twirp is a framework for service-to-service communication emphasizing simplicity and minimalism. It generates routing and serialization from API defin

A simple server which can be used as an RPC endpoint in popular Ethereum wallets.

RPC Endpoint This repository contains code for a simple server which can be used as an RPC endpoint in popular Ethereum wallets. The endpoint is https

ETH-XMR Atomic Swaps This is a prototype of ETH<->XMR atomic swaps, which was worked on during ETHLisbon. Instructions Start ganache-cli with determin

webrpc is a schema-driven approach to writing backend servers for the Web. Write your server's api interface in a schema format of RIDL or JSON, and t

Prot - protobuf files manager. It application can help your manage protobuf files and generate code based on him. !!! Before use Prot you must install