Golang implementation of a genetic algorithm. See ./examples for info on how to use the library.

Goga is a genetic algorithm solution written in Golang. It is used and configured by injecting different behaviours into the main genetic algorithm object. The main injectable components are the simulator, selector and mater.

The simulator provides a function that accepts a single genome and assigns a fitness score to it. The higher the fitness, the better the genome has done in the simulation. A genome can be simulated by however the application sees fit as long as it can be encoded into a bitset of 0s and 1s. A simulator also provides a function to tell the algorithm when to stop.

The selector object takes a popualtion of genomes and the total fitness and returns a genome from the population that it has chosen. A common implementation is roulette in which a random value between 0..totalFitness is generated and the genomes are cycled through subtracting their fitness away from this random number. Then this number goes below 0 then a genome has been 'selected'. The idea is that a genome with a higher fitness will be more likely to be chosen.

A mater accepts two genomes from the selector and combines them to produce two others. There are some common predefined mating algorithms but the user is also free to define their own.

As genomes that have a fitness are more likely to mate, the program will slowly work its way towards what it thinks is an optimal solution.

This section will talk through any example programs using this library.

The string matcher is a program that can be configured with any string and the goga library will attempt to generate a bitset that decodes to this string. Each character is representated by 8 bits in each genome.

There are some configuration constants just above the main function, use this to configure the string you'd like the algorithm to match to.

The elite consumer is called after each simulation with the best genome of that iteration. It prints it out along with the iteration number and the fitness for that particular genome. A typical output might look something like this:

You can see the string slowly becoming more like the input string as there are more iterations.

Image matcher takes an input image and attempts to produce an output image that is as close to it as possible only using RGBA coloured rectangles and circles. There are a few parameters at the top of the file that are interesting to fiddle with:

The script outputs the 'best' genome from each iteration to "elite.png" as well as the original overlayed in "elite_with_original.png".

Here's an example of what can be generated. Input, output and both overlayed over the top of each other: 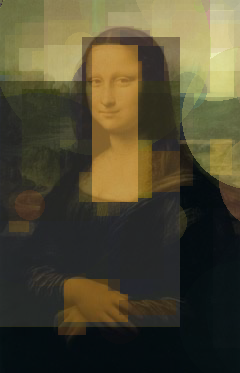 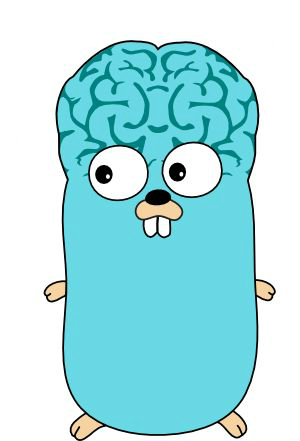 Varis Neural Networks with GO About Package Some time ago I decided to learn Go language and neural networks. So it's my variation of Neural Networks

Golang HTML to PDF Converter For reading any document, one prefers PDF format over any other formats as it is considered as a standard format for any 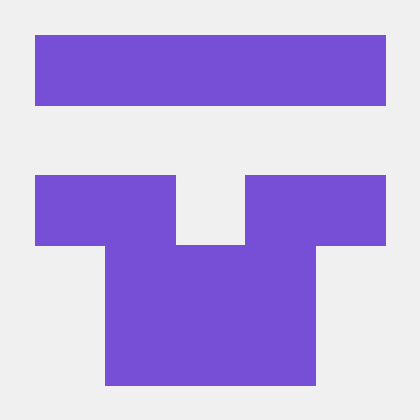 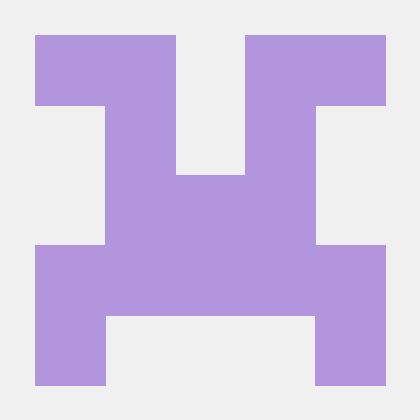 Another AOC repo (this time in golang!)

advent-of-code Now with 100% more golang! (It's going to be a long advent of code...) To run: Get your data for a given year/day and copy paste it to

TFKG - A Tensorflow and Keras Golang port This is experimental and quite nasty under the hood* Support macOS: running docker container, no GPU acceler

a* pathfinding algorithm written in go

Ensembles of decision trees in go/golang.