This is not an implementation of Python in Go. Rather, py4go works by embedding the CPython runtime into your Go program using cgo functionality.

The expected use cases are not low-latency integration, but rather tight bidirectional integration. You can combine the full Go ecosystem with the full Python ecosystem.

Though you can achieve some integration by using Go's exec package to run python, with py4go you get fine-grained access to individual functions, objects, methods, and variables.

To get started try running scripts/example. Note that you need the Python development libraries installed. E.g. in Fedora:

Calling Python code from Go is relatively straightforward because Python is a dynamic language and CPython is an interpreted runtime. Exposing Go code to Python is more involved as it requires writing wrapper functions in C, which we omitted in the example above. See the examples directory for more detail.

In the future we are hoping to make this easier, perhaps via a C code generator based on static analysis of function signatures and types.

There are several issues to be aware of:

go-difflib THIS PACKAGE IS NO LONGER MAINTAINED. At this point, I have no longer the time nor the interest to work on go-difflib. I apologize for the

webbrowser webbrowser provides a simple API for opening web pages on your default browser. It's inspired on Python's webbrowser package but lacks some

Comtrade-GRPC Code for python used is mainly from dparrini/python-comtrade. Just

Simple Relay between a Unix socket and a TCP socket, and vice versa.

Simple TCP <-> Unix Relay simpletcpunixrelay is a program which exposes a TCP endpoint as a Unix socket and vice versa. Usecase Let's say you are runn

Our aim is to expand the capabilities of blockchain and make a secure way for transferring NFT between RMRK and MOVR blockchain.

remov Inspiration Our aim is to expand the capabilities of blockchain and make a secure way for transferring NFT between RMRK and MOVR blockchain. The

Powered by Matterbridge, MatterAMXX is a plugin for AMXX that allows simple bridging between your game servers, Mattermost, IRC, XMPP, Gitter, Slack, Discord, Telegram, and more.

Powered by Matterbridge, MatterAMXX is a plugin for AMXX that allows simple bridging between your game servers, Mattermost, IRC, XMPP, Gitter, Slack, Discord, Telegram, and more. 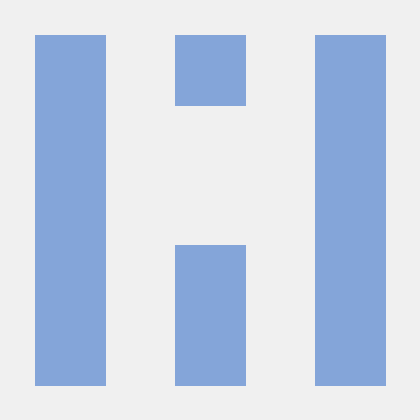 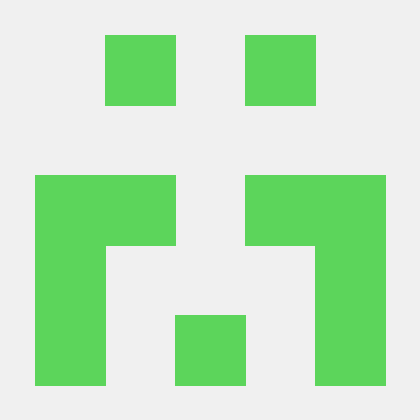 Transfer files between machines in the same network

GoTrans Transfer files from computer A to computer B. The program have a sender and a receiver, if you choose a sender you'll need to provide the ip a

Code to be shared between EduVPN clients

EduVPN shared library This repository contains a Go library with functions that all EduVPN clients can use. The goal is to let EduVPN clients link aga

A document scanner that creates a graph of the analogy between documents.

Social Analogizer The idea is that this program scans documents for keyword that correspond to other documents. Starting point is that a user has a pr

socketlogger socketlogger is a language agnostic logging utility designed to allow mulitple applications, running on one or multiple computers, to wri

The ultimate way to move between folders in the CLI

goto-command The ultimate way to move between folders in the command line Goto is a command that can be used like cd, and also allows you to add speci 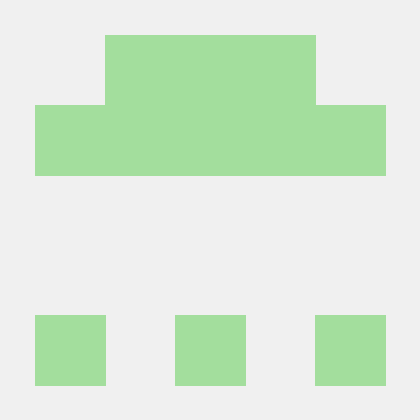 Ratelimiter Rate limiter used to ensure a minimum duration between executions. Additionally supports the optional limit of max queue size. This can be