xlsx is a library to simplify reading and writing the XML format used by recent version of Microsoft Excel in Go programs.

Before using this library please read this: https://github.com/tealeg/xlsx/discussions/663

If you’d like an introduction to this project try the new tutorial.

Different versions of this project

You don’t want these versions ;-)

It’s hard to remember exactly, but work on this library started within a month of the first public announcement of Go, now more than a decade ago. It was essentially a quick hack to get data out of XLSX files at my workplace. Nobody but me relied on it, so it was fine to use this brand new language for this task. Somewhat later I decided to share the code, and I know it was well established as an open-source project by the time I left that job in late 2011.

Although I did do some “release” tags, versioning in Go in the early days relied on tagging your code with the name of the Go release (i.e. go1.2) and then `go get` would fetch that tag, if it existed, and if not, it’d grab the master branch.

If you have existing code, can live with the issues in the 1.x.x codebase, and don’t want to update your code to use a later version, then you can stick to these releases. I mostly won’t be touching this code, but if something really important comes up, let me know.

The scope of these changes included the way `Col` elements and `DataValidation` works, as these aspects have been built around incorrect models of the underlying XLSX format.

See the https://github.com/tealeg/xlsx/milestone/5 for details.

Version 2.0.1 was tagged purely because 2.0.0 wasn’t handled correctly with regards to how go modules work. It isn’t possible to use 2.0.0 from a Go Modules based project.

Version 3.0.0 introduces some more breaking changes in the API. All methods that can return an `xlsx.File` struct now accept zero, one or many `xlsx.FileOption` functions as their final arguments. These can be used to modify the behaviour of the resultant struct - in particular they replace the `…WithRowLimit` variants of those methods with the result of calling `xlsx.RowLimit` and they add the ability to define a custom backing store for the spreadsheet data to be held in whilst processing.

StreamFileBuilder has been dropped from this version of the library as it has become difficult to maintain.

The full API docs can be viewed using go’s built in documentation tool, or online at godoc.org.

If you’d like to propose a change please ensure the following:

atomic import "github.com/natefinch/atomic" atomic is a go package for atomic file writing By default, writing to a file in go (and generally any lan

UniPDF - PDF for Go UniDoc UniPDF is a PDF library for Go (golang) with capabilities for creating and reading, processing PDF files. The library is wr

go-gtfs Load GTFS files in Go. The project is in maintenance mode. It is kept compatible with changes in the Go ecosystem but no new features will be

Merge some files in a path with custom extension in golang

🏵 Gee is tool of stdin to each files and stdout

Gee is tool of stdin to each files and stdout. It is similar to the tee command, but there are more functions for convenience. In addition, it was written as go. which provides output to stdout and files.

A Go filesystem package for working with files and directories

🌳 📂 The utility displays a tree of directories and files(symlinks in future).

dirTree The utility displays a tree of directories and files. usage: dirTree [-f] How it works with directory, where I wrote this project for example 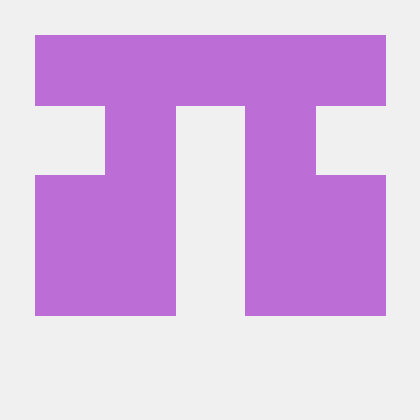 Utility for working with files and folders stored on Google Drive

skicka Utility for working with files and folders stored on Google Drive. Note: skicka is not an official Google product! Intro skicka makes it easy t 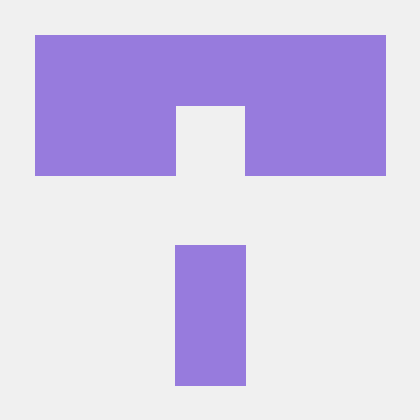 Purpose Build a template repository to get to coding as quickly as possible, by starting from a common template which follows the guidelines here Feat