2D triangulation library. Allows translating lines and polygons (both based on points) to the language of GPUs.

2D triangulation library. Allows translating lines and polygons (both based on points) to the language of GPUs. For reference: triangulates 99.76% of 75 thousand buildings in Cracow under 3.43s on average programmer notebook (single threaded).

In /examples you can find:

You will find instructions for running the code there.

Based on the following paper and inspired by EarCut.

Removes holes, joining them with the rest of the polygon. Provides preprocessing for Polygon. First element of the points array is the outer polygon, the rest of them are considered as holes to be removed.

Takes array of points and triangulates them to resemble a line of given width. Returns array of two-coordinate CCW triangles one after another.

You can have a look at helpers.go file. It stores triangolatte's helper functions used mostly by tests and examples. They are not exported because I don't want to commit to supporting them in the future, but they might turn out useful for you.

Code is (more or less) covered in tests. You can run them like this:

You can also run benchmarks for selected functions (refer to the *_test.go files for availability). For example:

NOTE: This section contains work in progress. Numbers below are better reference point than nothing, but still far from perfect.

Polygon() on shape with 10 vertices takes 754ns on average.

Triangulation of 75 thousand buildings runs for around 3.43s.

Want to learn what is it or maybe you are willing to generate one yourself? Check FlameGraphs document in this repository.

NOTE: this library is developed mostly with map data triangulation in mind and it will be its main performance target.

One of the core plans for this library's development is creating, as soon as it becomes possible, some kind of WebAssembly module for use in JS.

You are welcome to create an issue or pull request if you've got an idea what to do. It is usually a good idea to visit Gitter and discuss your thoughts.

Don't have one, but still want to contribute? Get in touch with us and we can brainstorm some ideas.

A Coinex Smart Chain client based on the go-ethereum fork

Coinex Smart Chain CoinEx is committed to product development and service improvement, and contributes its share to the infrastructure of the blockcha 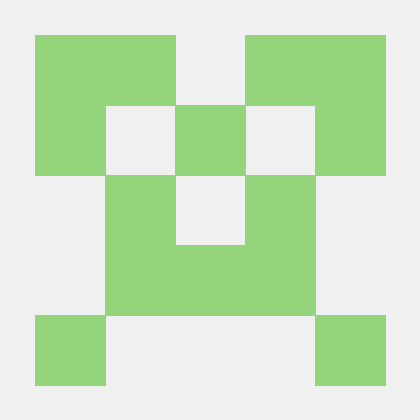 GoStats is a go library for math statistics mostly used in ML domains, it covers most of the statistical measures functions.

GoStats GoStats is an Open Source Go library for math statistics mostly used in Machine Learning domains, it covers most of the Statistical measures f

tiny linear interpolation library for go (factored out from https://github.com/sgreben/yeetgif)

PiHex Library, written in Go, generates a hexadecimal number sequence in the number Pi in the range from 0 to 10,000,000.

PiHex PiHex Library generates a hexadecimal number sequence in the number Pi in the range from 0 to 1.0e10000000. To calculate using "Bailey-Borwein-P

DataFrames for Go: For statistics, machine-learning, and data manipulation/exploration

Dataframes are used for statistics, machine-learning, and data manipulation/exploration. You can think of a Dataframe as an excel spreadsheet. This pa

Types and utilities for working with 2d geometry in Golang

orb Package orb defines a set of types for working with 2d geo and planar/projected geometric data in Golang. There are a set of sub-packages that use

TextRank on Go This source code is an implementation of textrank algorithm, under MIT licence. The minimum requred Go version is 1.8. MOTIVATION If th

▲ Triangle is a tool for generating triangulated image using delaunay triangulation. It takes a source image and converts it to an abstract image comp

go-localize Simple and easy to use i18n (Internationalization and localization) engine written in Go, used for translating locale strings. Use with go

CxGo is a tool for translating C source code to Go

C to Go translator CxGo is a tool for translating C source code to Go (aka transpiler, source-to-source compiler). It uses cc for preprocessing and pa 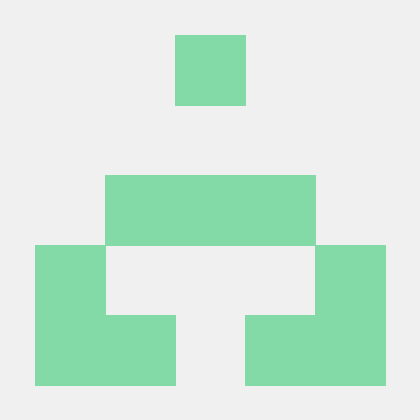 MIG Partiton Editor for NVIDIA GPUs MIG (short for Multi-Instance GPU) is a mode of operation in the newest generation of NVIDIA Ampere GPUs. It allow

Olric Distributed cache and in-memory key/value data store. It can be used both as an embedded Go library and as a language-independent service. With