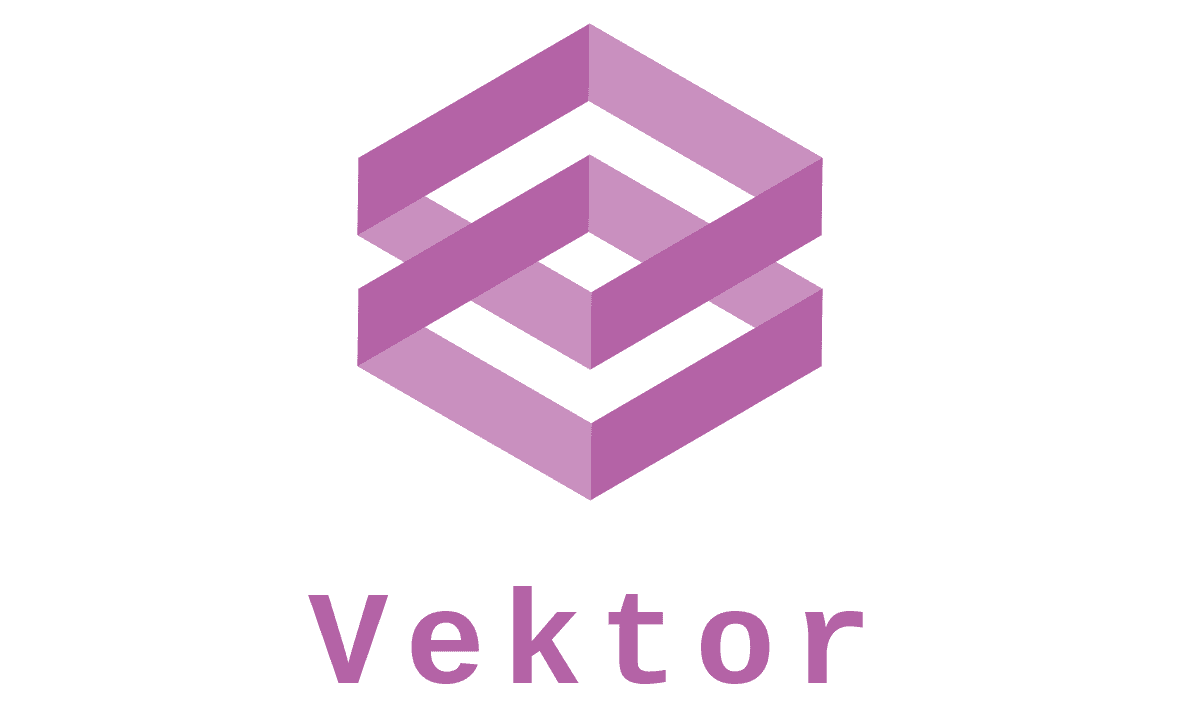 We see Go as the best language to build web APIs and rich backend services, and so Vektor's Go components are all focused on building those things.

Vektor consists of components that can be used to help you build your web apps and services. Vektor components can be used alone or together. Below is a list of in-development and planned components.

The vk component is central to Vektor. It helps to quickly build production-ready API services with Go. It includes secure-by-default settings such as built-in LetsEncrypt, lots of customizability, and helpers galore. It will soon integrate with Suborbital's Hive job scheduler to allow performing more complex and performance-oriented work. vk enables minimal-boilerplate servers with an intuitive wrapper around the most performant HTTP router, httprouter.

vlog is a low-effort logging package that will allow for structured or text-based logging, that will easily work with popular third-party logging systems.

This will configure a server that sets up a LetsEncrypt certificate for vektor.example.com by serving content on :443 and the ACME challenge server on :80. Other options are available, see the full documentation for details.

To serve something, you'll need a handler:

As you can see, handler functions don't actually concern themselves with responding to a request, rather just returning some data. vk is designed to handle the specifics of the HTTP response for you, all you need to do is return (interface{}, error). Vektor handles the returned data based on a simple set of rules. The simplest form is this: Want to respond with JSON? Just return a struct. To control exactly how the response behaves, check out the Response and Error types.

Mounting handlers to the server is just as easy:

And finally, start your server:

To learn about everything Vektor can do, visit the guide

A REST framework for quickly writing resource based services in Golang.

What is Resoursea? A high productivity web framework for quickly writing resource based services fully implementing the REST architectural style. This 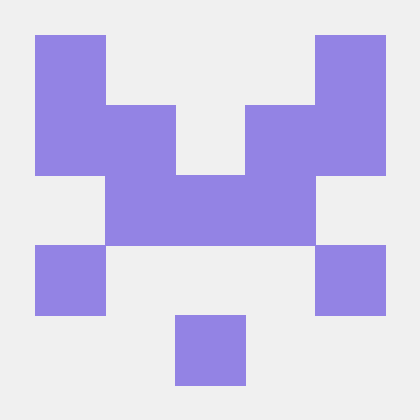 Bramble is a production-ready GraphQL federation gateway. It is built to be a simple, reliable and scalable way to aggregate GraphQL services together.

Flexible E-Commerce Framework on top of Flamingo. Used to build E-Commerce "Portals" and connect it with the help of individual Adapters to other services.

A minimal framework to build web apps; with handler chaining, middleware support; and most of all standard library compliant HTTP handlers(i.e. http.HandlerFunc).

WebGo v4.1.3 WebGo is a minimalistic framework for Go to build web applications (server side) with zero 3rd party dependencies. Unlike full-fledged fr

Go-app is a package to build progressive web apps with Go programming language and WebAssembly.

Go-app is a package to build progressive web apps with Go programming language and WebAssembly.

🚀‏‏‎ ‎‏‏‎‏‏‎‎‎‎‎‎Copper is a Go toolkit complete with everything you need to build web apps.

Copper Copper is a Go toolkit complete with everything you need to build web apps. It focuses on developer productivity and makes building web apps in 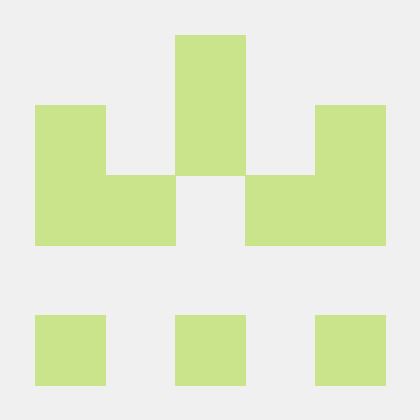 Faygo is a fast and concise Go Web framework that can be used to develop high-performance web app(especially API) with fewer codes. Just define a struct handler, faygo will automatically bind/verify the request parameters and generate the online API doc.

Faygo Faygo is a fast and concise Go Web framework that can be used to develop high-performance web app(especially API) with fewer codes. Just define

It is still under development, so please do not use it. We plan to release v.1.0.0 in the summer. roche is a web framework optimized for microservice

Chainrand-web This repo contains the implementation of Chainrand. https://chainrand.io Smart Contract Contains functionality to tie a Chainlink VRF to