brief a piece of error handling codelet. this code only demonstrates how to hide sql.ErrNoRows to the caller. the Get() method defined in the pkg/proj 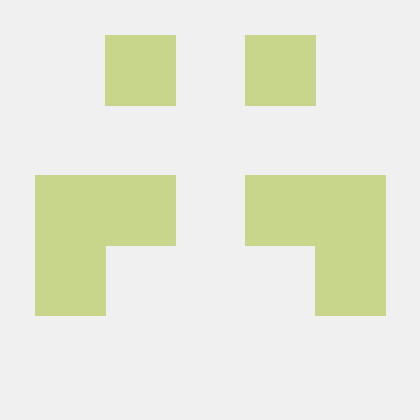 Error interface wrappers for Google's errdetails protobuf types, because they're handy as heck and I want to use them more

Error interface wrappers for Google's errdetails protobuf types, because they're handy as heck and I want to use them more 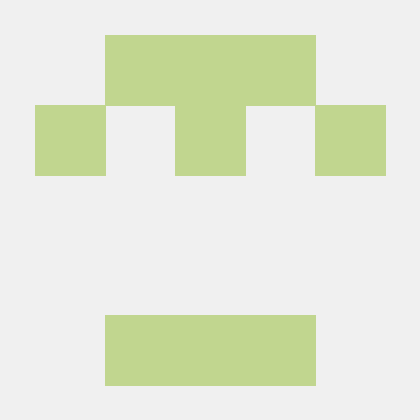 Errors - A lib for handling error gracefully in Go

Wraps the normal error and provides an error that is easy to use with net/http.

Go HTTP Error Wraps the normal error and provides an error that is easy to use with net/http. Install go get -u github.com/cateiru/go-http-error Usage

Highlights The errorx library provides error implementation and error-related utilities. Library features include (but are not limited to): Stack trac

Reduce debugging time while programming Go. Use static and stack-trace analysis to determine which func call causes the error.

Errlog: reduce debugging time while programming Introduction Use errlog to improve error logging and speed up debugging while you create amazing code

Errors Errors package is a drop-in replacement of the built-in Go errors package with no external dependencies. It lets you create errors of 11 differ

A Go (golang) package for representing a list of errors as a single error.

go-multierror go-multierror is a package for Go that provides a mechanism for representing a list of error values as a single error. This allows a fun

errors -- import "github.com/juju/errgo" The errors package provides a way to create and diagnose errors. It is compatible with the usual Go error idi