Skeema is a tool for managing MySQL tables and schema changes in a declarative fashion using pure SQL. It provides a CLI tool allowing you to:

The Skeema CLI tool is generally available, having reached the v1 release milestone in July 2018. Prior to that, it was in public beta since October 2016.

The skeema binary is supported on macOS and Linux. No native Windows version is available yet, but the Linux binary works properly under WSL.

Tagged releases are tested against the following databases, all running on Linux:

Outside of a tagged release, every commit is automatically tested via GitHub Actions CI against MySQL 5.7 and 8.0.

A few uncommon database features -- such as check constraints, spatial indexes, and subpartitioning -- are not supported yet. Skeema is able to create or drop tables using these features, but not alter them. The output of skeema diff and skeema push clearly displays when this is the case. You may still make such alters directly/manually (outside of Skeema), and then update the corresponding CREATE TABLE files via skeema pull. Please see the requirements doc for more information.

Created and maintained by @evanelias.

Support for stored procedures and functions generously sponsored by Psyonix.

sql-migrate SQL Schema migration tool for Go. Based on gorp and goose. Using modl? Check out modl-migrate. Features Usable as a CLI tool or as a libra

Dbmate is a database migration tool, to keep your database schema in sync across multiple developers and your production servers.

Dbmate is a database migration tool, to keep your database schema in sync across multiple developers and your production servers. It is a stand

prrn Simple migration tool for MySQL This is a CLI that helps you create a DB migration file. There is no need to write up and down files from scratch

migrate Database migrations written in Go. Use as CLI or import as library. Migrate reads migrations from sources and applies them in correct order to 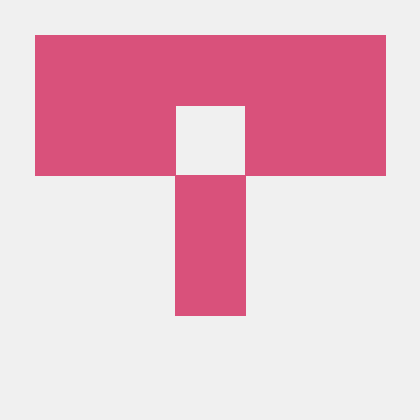 Database migrations written in Go. Use as CLI or import as library.

wrench wrench is a schema management tool for Cloud Spanner. Please feel free to report issues and send pull requests, but note that this application 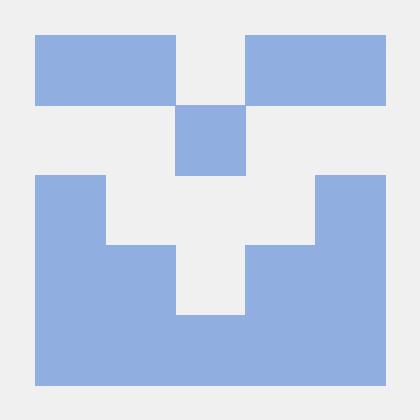 Beerus-DB: a database operation framework, currently only supports Mysql, Use [go-sql-driver/mysql] to do database connection and basic operations

Beerus-DB · Beerus-DB is a database operation framework, currently only supports Mysql, Use [go-sql-driver/mysql] to do database connection and basic