With the development of Cloud technologies, access to large scale compute capacity has never been easier, and running distributed systems deployed across dozens or sometimes hundreds of CPUs has become common practice. As a side effect of being provided seemingly unlimited (but somewhat expensive) compute capacity, software engineers are now in direct connections with the economical and environmental impact of running the software they develop in production; performance and efficiency of our programs matters today more than it has ever before.

Modern CPUs are complex machines with performance characteristic that may vary by orders of magnitude depending on how they are used. Features like branch prediction, instruction reordering, pipelining, or caching are all input variables that determine the compute throughput that a CPU can achieve. While compilers keep being improved, and often employ micro-optimizations that would be counter-productive for human developers to be responsible for, there are limitations to what they can do, and Assembly still has a role to play in optimizing algorithms on hot code paths of large scale applications.

SIMD instruction sets offer interesting opportunities for software engineers. Taking advantage of these instructions often requires rethinking how the program represents and manipulates data, which is beyond the realm of optimizations that can be implemented by a compiler. When renting CPU time from a Cloud provider, programs that fail to leverage the full sets of instructions available are therefore paying for features they do not use.

This package aims to provide such algorithms, optimized to leverage advanced instruction sets of modern CPUs to maximize throughput and take the best advantage of the available compute power. Users of the package will find functions that have often been designed to work on arrays of values, which is where SIMD and branchless algorithms shine.

The functions in this library have been used in high throughput production environments at Segment, we hope that they will be useful to other developers using Go in performance-sensitive software.

The library is composed of multiple Go packages intended to act as logical groups of functions sharing similar properties:

When no assembly version of a function is available for the target platform, the package provides a generic implementation in Go which is automatically picked up by the compiler.

The purpose of this library being to improve the runtime efficiency of Go programs, we compiled a few snapshots of benchmark runs to showcase the kind of improvements that these code paths can expect from leveraging SIMD and branchless optimizations:

Generation of the assembly code is managed with AVO, and orchestrated by a Makefile which helps maintainers rebuild the assembly source code when the AVO files are modified.

The repository contains two Go modules; the main module is declared as github.com/segmentio/asm at the root of the repository, and the second module is found in the build subdirectory.

The build module is used to isolate build dependencies from programs that import the main module. Through this mechanism, AVO does not become a dependency of programs using github.com/segmentio/asm, keeping the dependency management overhead minimal for the users, and allowing maintainers to make modifications to the build package.

Versioning of the two modules is managed independently; while we aim to provide stable APIs on the main package, breaking changes may be introduced on the build package more often, as it is intended to be ground for more experimental constructs in the project.

Programs in the build module should add the following declaration:

It instructs AVO to inject the !purego tag in the generated files, allowing compilation of the libraries without any assembly optimizations with a build command such as:

This is mainly useful to compare the impact of using the assembly optimized versions instead of the simpler Go-only implementations. Resilient, scalable Brainf*ck, in the spirit of modern systems design

Brainf*ck-as-a-Service A little BF interpreter, inspired by modern systems design trends. How to run it? docker-compose up -d bash hello.sh # Should p

k6 is a modern load testing tool for developers and testers in the DevOps era.

k6 is a modern load testing tool, building on our years of experience in the load and performance testing industry. It provides a clean, approachable scripting API, local and cloud execution, and flexible configuration.

The smart virtual machines manager Table of Contents: What is Vermin Install Vermin Usage Contributors TODO What is Vermin Vermin is a smart, simple a

Tigris is a modern, scalable backend for building real-time websites and apps.

Tigris Data Getting started These instructions will get you through setting up Tigris Data locally as Docker containers. Prerequisites Make sure that 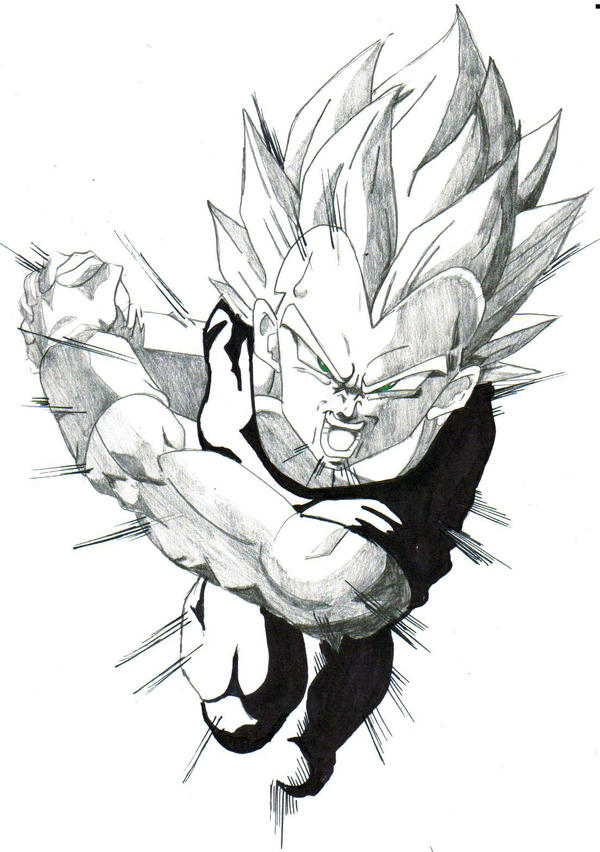 HTTP load testing tool and library. It's over 9000!

Vegeta Vegeta is a versatile HTTP load testing tool built out of a need to drill HTTP services with a constant request rate. It can be used both as a

Orchestra is a library to manage long running go processes.

Orchestra Orchestra is a library to manage long running go processes. At the heart of the library is an interface called Player // Player is a long ru

Microshift Microshift is OpenShift1 Kubernetes in a small form factor and optimized for edge computing. Edge devices deployed out in the field pose ve

A Rancher and Kubernetes optimized immutable Linux distribution based on openSUSE

Mixtape Backup software for tape users with lots of WORM data. Draft design License This codebase is not open-source software (or free, or "libre") at