Not to be confused with the Go! programming language by Francis McCabe

This is an example of a hello world program in the Google Go programming language.

To this day, I am still not entirely sure what the break keyword does, but most languages support it.

/!\ This example has not been tested yet, and may not work

Other knowledge of the Google Go programming language A series of small code snipppets & exercises to learn Go.

Learning-Go A series of small code snipppets & exercises to learn Go. WARNING: During this excercise you will be learning along with me, I am not your 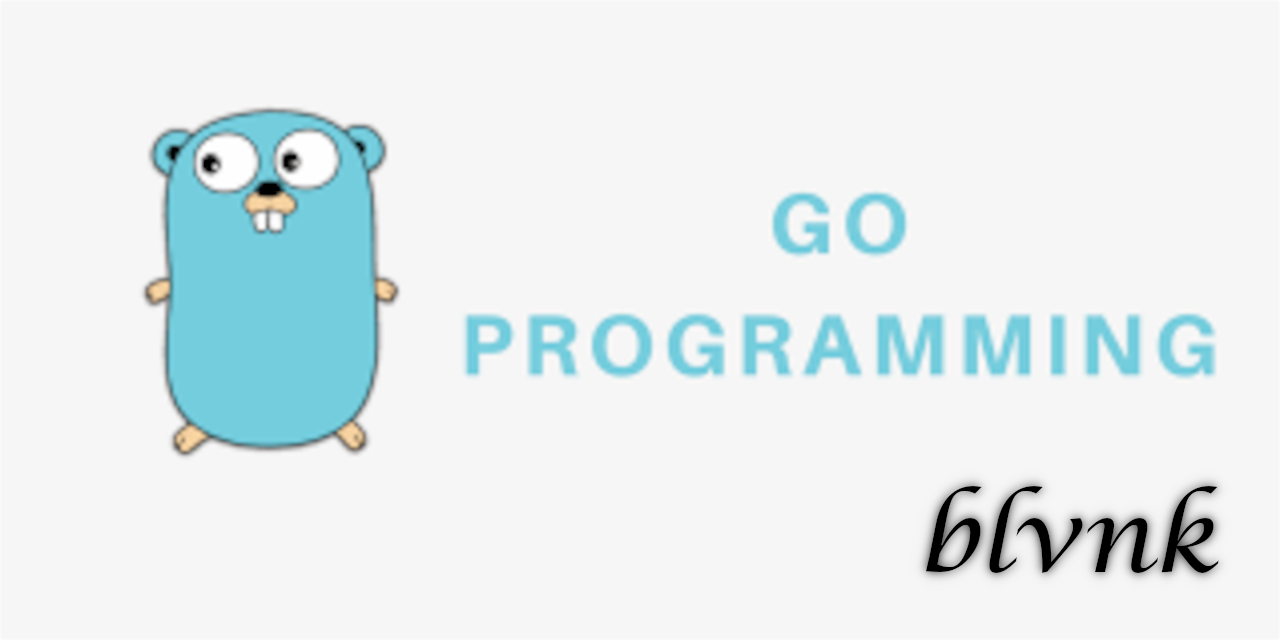 You can download this book in the following formats: PDF, Mobi and ePub. Introduction Go Language - Web Application Secure Coding Practices is a guide

Some examples for the programming language Go.

Crash Course about the programming language Go / Golang. In this course I have covered some important concepts and topics in programming.

I'm an experienced programmer, with the intent to make the world a much better place, and protect freedoms of the Internet. I am skilled in Python, and web dev.

The Little Go Book is a free introduction to Google's Go programming language. It's aimed at developers who might not be quite comfortable with the idea of pointers and static typing. It's longer than the other Little books, but hopefully still captures that little feeling.

Building a shoe store with golang to learn more about this language :)

shoestore-go Building a shoe store with golang to learn more about this language :) TODO Create a basic webpage with the pages: home : to show homepag

At this example project, I'm trying to learn Golang with Clean structure and come up with a reusable

Learn how to write webapps without a framework in Go.

This is an easy to understand example based tutorial aimed at those who know a little of Go and nothing of webdev and want to learn how to write a webserver in Go. You will create a to do list application as you advance the chapters.

Introduction to beginners learn to go

The purpose of this project is to learn about go-swagger.

learn-go-swagger The purpose of this project is to learn about go-swagger. Requirements Go go-swagger Setup Run ./scripts/gen-swagger to generate swag