Naive go bindings towards the C-API of CPython-2.

this package provides a go package named "python" under which most of the PyXYZ functions and macros of the public C-API of CPython have been exposed.

theoretically, you should be able to just look at:

and know what to type in your go program.

this package also provides an executable "go-python" which just loads "python" and then call python.Py_Main(os.Args). the rational being that under such an executable, go based extensions for C-Python would be easier to implement (as this usually means calling into go from C through some rather convoluted functions hops)

go-python now uses pkg-config to get the correct location of headers and libraries. Unfortunately, the naming convention for the pkg-config package is not standardised across distributions and OSes, so you may have to edit the cgoflags.go file accordingly.

If go get + pkg-config failed:

Is available on godoc:

go-python Naive go bindings towards the C-API of CPython-2. this package provides a go package named "python" under which most of the PyXYZ functions

go-gnuplot Simple-minded functions to work with gnuplot. go-gnuplot runs gnuplot as a subprocess and pushes commands via the STDIN of that subprocess.

Naive LEGO helper for SberCloud DNS Very basic, no any checks performed To be used with the exec plugin as described here Environment variables SBC_AC 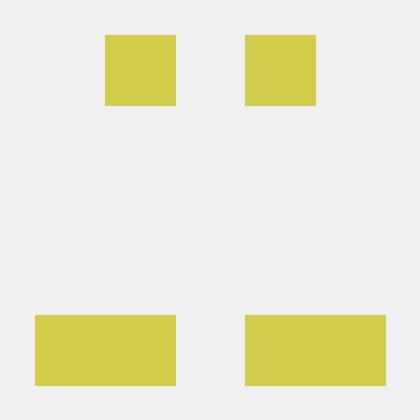 gocfg A simple ini-like parser based on maps. Key iteration can be done using th

Go OpenCV binding A Golang binding for OpenCV. OpenCV 1.x C API bindings through CGO, and OpenCV 2+ C++ API (GoCV) through SWIG. Disclaimer This is a 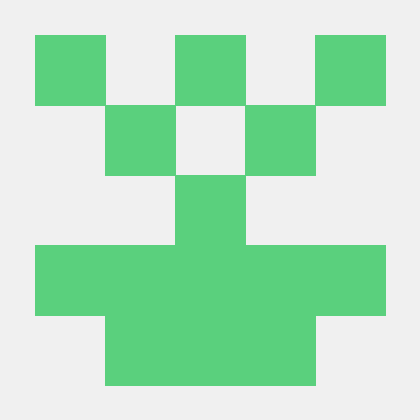 Golang bindings for the Telegram Bot API All methods are fairly self explanatory, and reading the godoc page should explain everything. If something i 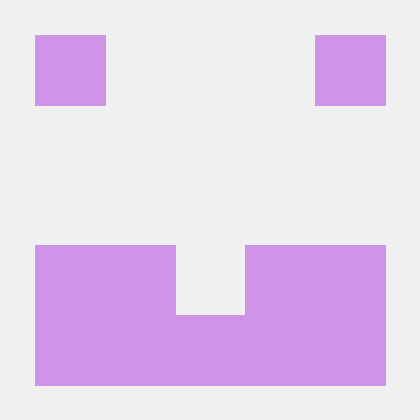