a cron library for go

Cron V3 has been released!

Import it in your program as:

It requires Go 1.11 or later due to usage of Go Modules.

Refer to the documentation here: http://godoc.org/github.com/robfig/cron

The rest of this document describes the the advances in v3 and a list of breaking changes for users that wish to upgrade from an earlier version.

cron v3 is a major upgrade to the library that addresses all outstanding bugs, feature requests, and rough edges. It is based on a merge of master which contains various fixes to issues found over the years and the v2 branch which contains some backwards-incompatible features like the ability to remove cron jobs. In addition, v3 adds support for Go Modules, cleans up rough edges like the timezone support, and fixes a number of bugs.

It is backwards incompatible with both v1 and v2. These updates are required:

There are two cron spec formats in common usage:

The original version of this package included an optional "seconds" field, which made it incompatible with both of these formats. Now, the "standard" format is the default format accepted, and the Quartz format is opt-in.

GoLang - Produces a binary suitable for use in shell scripts and cron jobs for rotating IAM credentials.

AWS-Rotate-IAM-Key aws-rotate-iam-key makes it easy to rotate your IAM keys whether they be in your ~/.aws/credentials file or else where. This work i 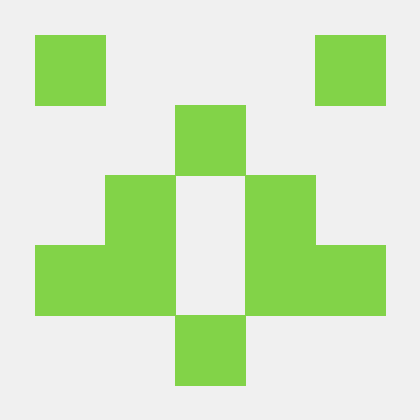 go-unarr Golang bindings for the unarr library from sumatrapdf. unarr is a decompression library and CLI for RAR, TAR, ZIP and 7z archives. GoDoc See

Notification library for gophers and their furry friends.

Shoutrrr Notification library for gophers and their furry friends. Heavily inspired by caronc/apprise. Quick Start As a package Using shoutrrr is easy