Molecule is a Go library for parsing protobufs in an efficient and zero-allocation manner. The API is loosely based on this excellent Go JSON parsing library.

This library is in alpha and the API could change. The current APIs are fairly low level, but additional helpers may be added in the future to make certain operations more ergonomic.

The standard Unmarshal protobuf interface in Go makes it difficult to manually control allocations when parsing protobufs. In addition, its common to only require access to a subset of an individual protobuf's fields. These issues make it hard to use protobuf in performance critical paths.

This library attempts to solve those problems by introducing a streaming, zero-allocation interface that allows users to have complete control over which fields are parsed, and how/when objects are allocated.

The downside, of course, is that molecule is more difficult to use (and easier to misuse) than the standard protobuf libraries so its recommended that it only be used in situations where performance is important. It is not a general purpose replacement for proto.Unmarshal(). It is recommended that users familiarize themselves with the proto3 encoding before attempting to use this library.

The godocs have numerous runnable examples.

This library is mostly a thin wrapper around other people's work:

The core molecule library has zero external dependencies. The go.sum file does contain some dependencies introduced from the tests package, however, those should not be included transitively when using this library.

Emerald A basic color library for use in my Go projects, built on top of mgutz/ansi. Package ansi is a small, fast library to create ANSI colored stri

MicroExpr A small & fast dependency-free library for parsing micro expressions. This library was originally built for use in templating languages (e.g 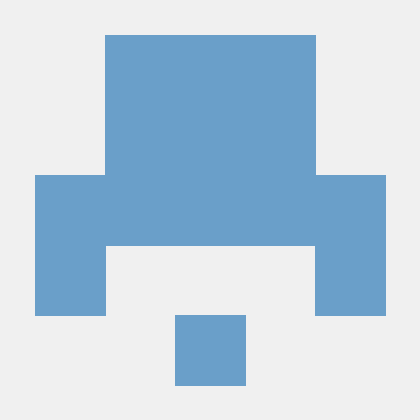 A comprehensive, efficient, and reusable util function library of go.

Lancet Lancet is a comprehensive, efficient, and reusable util function library of go. Inspired by the java apache common package and lodash.js. Engli 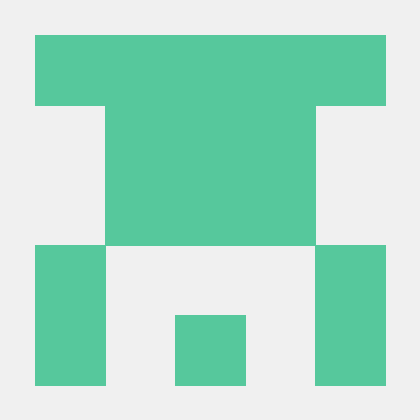 agp Package agp is a gene parsing package for Axie Infinity. The name agp stands for "Axie Gene Parser" which decodes the hex representation of an Axi

MCsniperGO This project was made possible by my donators Usage This sniper is in it's beta stage, meaning bugs should be expected. Easy installation d

🍕 Enjoy a slice! A utility library for dealing with slices and maps that focuses on type safety and performance.

?? github.com/elliotchance/pie Enjoy a slice! pie is a library of utility functions for common operations on slices and maps. Quick Start FAQ What are