This piece of software has one mission: gather Cloudflare Site analytics from the Cloudflare API, and present them in Prometheus' Exposition format, for Prometheus to scrape.

Note: beware of rate limiting! Cloudflare's API has a base limit of 1200 requests every 5 minutes. I recommend configuring your Prometheis to scrape cloudflare_exporter once every 1-5 minutes.

With the prebuilt container image

Available on Docker Hub as docker.io/ricardbejarano/cloudflare_exporter:

Also available on Quay as quay.io/ricardbejarano/cloudflare_exporter:

Any of both registries will do, example:

Building the container image from source

First clone the repository, and cd into it:

Building the binary from source

First clone the repository, and cd into it.

What are the differences with wehkamp/docker-prometheus-cloudflare-exporter?

What are the differences with criteo/cloudflare-exporter?

But does it support pulling analytics by colocation like the others?

Not at the moment, as I require an Enterprise account for development and I don't have one. Feel free to contribute that feature!

Does it support Cloudflare Web Analytics?

That said, I'd love to include support for that. Once the API and the Go API client library support it, I will integrate that into cloudflare_exporter. Last I checked (Dec 9th, 2020) neither support Web Analytics yet.

What will happen when Cloudflare deprecates their Analytics REST API on March 1st, 2021?

I expect Cloudflare to update their official Go API client library to support the new Analytics GraphQL API before deprecation on March 1st, 2020. I also expect the Go API client library not to change its interface in the process, but I will fix whatever incompatibilities surge during the transition, if any.

What features are coming for cloudflare_exporter?

At this stage, development for cloudflare_exporter is paused with the following exceptions:

What features would cloudflare_exporter be open to merge?

Basically, any usage analytics data that Cloudflare offers over their APIs, including:

For now, these are the features that have been decided not to be implemented, and the reasoning behind those decisions:

Prometheus exporter for ping metrics such as RTT, packet loss, and jitter to any number of hosts.

ping_exporter Command ping_exporter provides a Prometheus exporter for ping metrics such as RTT, packet loss, and jitter to any number of hosts. Usage

Libvirt exporter Prometheus exporter for vm metrics written in Go with pluggable metric collectors. Installation and Usage If you are new to Prometheu 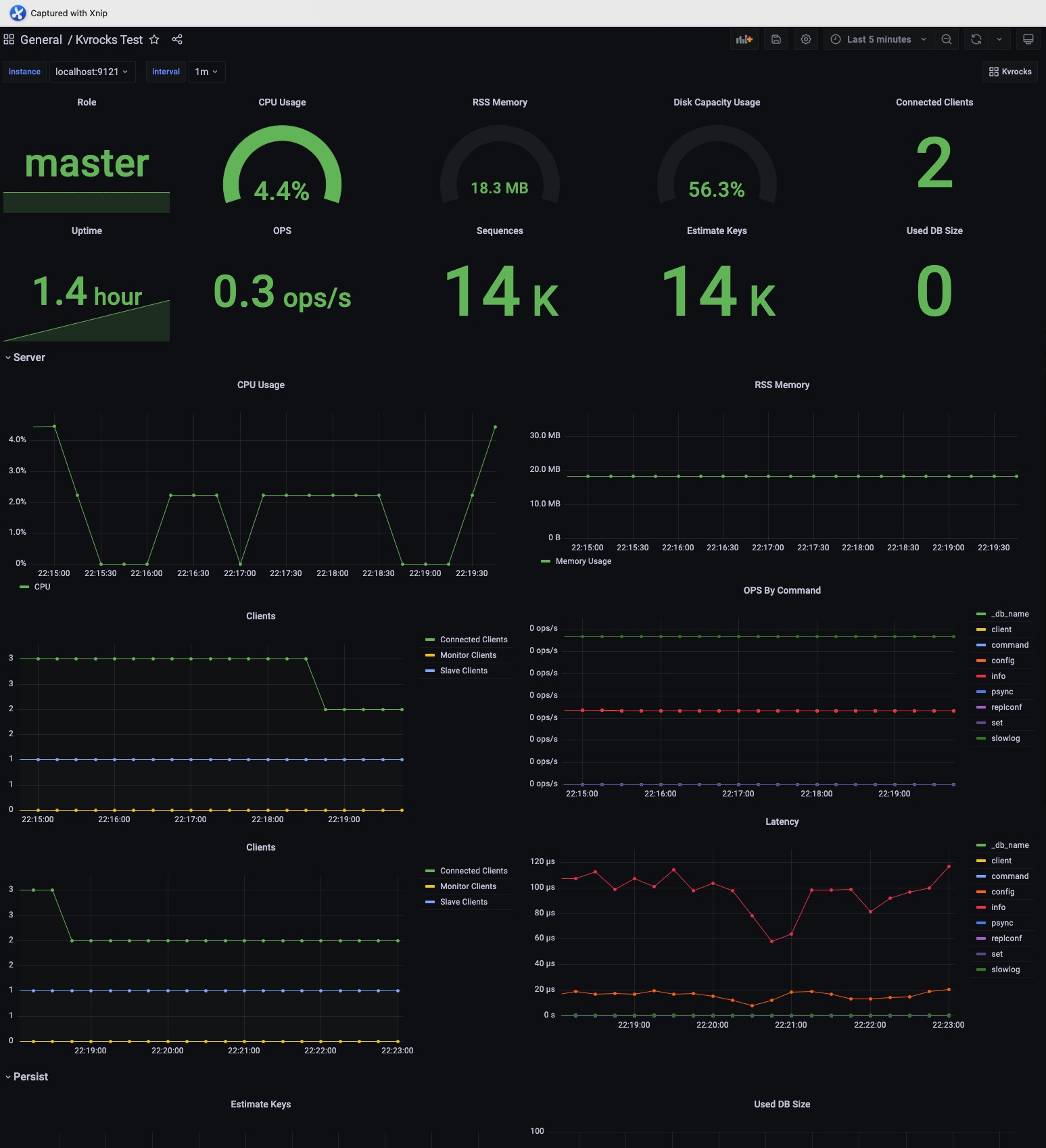 Prometheus Kvrocks Metrics Exporter This is a fork of oliver006/redis_exporter to export the kvrocks metrics. Building and running the exporter Build

A prometheus exporter which reports metrics about your Gmail inbox. 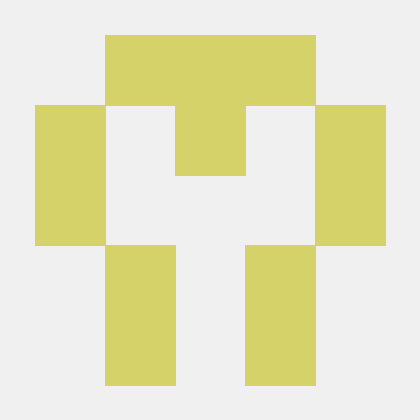 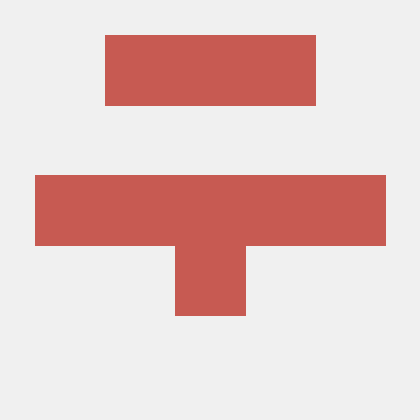 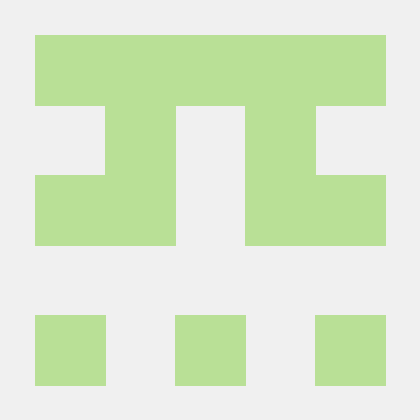