Ever wanted to hide a file? Now you can do it really easily!

You will be prompted for a password that you can use to recover data later.

After you input your password, Secret will make an encrypted foo.txt.secret file.

Then, when you want to decrypt foo.txt.secret, you can run:

You must enter the same password you had when you encrypted the data.

Secret then decrypts foo.txt.secret and writes the data to a new file, bar.txt.

If you didn't specify bar.txt, Secret would try to write to foo.txt. However, Secret will never overwrite files and so it would print an error.

Now bar.txt and foo.txt are exactly the same! (you can check this with diff)

For larger files, Secret shows progress bars that indicate how much data has been encrypted or decrypted and even provides estimates for how much time is remaining.

You can also use pipes to specify the password (this can be useful in scripts):

or get an executable from releases.

or just delete it from wherever you installed the binary.

Nimie An End-to-end encrypted Anonymous Messaging Service. In a nutshell This service basically empowers you to have short anonymous conversations wit

Sign, verify, encrypt and decrypt data with GPG in your browser.

keygaen Sign, verify, encrypt and decrypt data with GPG in your browser. ⚠️ keygaen has not yet been audited! While we try to make keygaen as secure a

A golang library to use aes encrypt easier.

A simple and lightweight encrypted password manager written in Go.

hasher Use the 'HashPassword' function to generate a hashed value for the provided password. h, err := hasher.HashPassword("password") // h == XohImNo 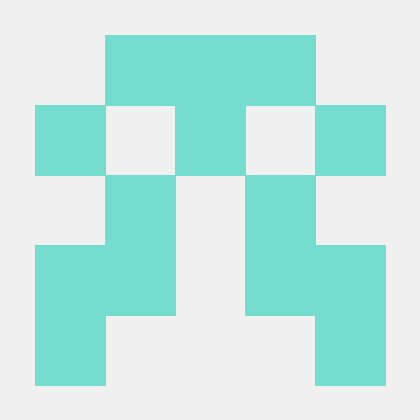