ed is a clone of the UNIX command-line tool by the same name ed a line editor that was nortorious for being and most unfriendly editor ever created.

This is a modern take on that editor writtein in the Go language for portability with all the basic ed commands, a modern readline line editor with vi bindings and friendly error messages when things go wrong.

Install ed with a valid Go environment using go get:

Or install from published binaries for your platform from the Releases page.

And edit files to your heart's cntent :)

For help on how to use ed in general please refer to this excellent guide:

Or the GNU ed manual

NOTE: This port/clone does not implement all ed commands, only a subset.

Here is an example ed session:

This implementation supports the following commands: (not all commands from the original ed are supported nor the GNU ed)

If you've gotten this far and wondering "Why?":

And just to prove this version of ed is actually a useful editor; the following commits were made with this ed:

Some of the of the main differences between this implemtnation (written in Go) and GNU Ed or even the traditiaional UNIX Ed are is the way I've handled parsing. In tranditional UNIX / GNU Ed you can do things like:

Pack a Go workflow/function as a Unix-style pipeline command

tpack Pack a Go workflow/function as a Unix-style pipeline command. Wiki In Unix-like computer operating systems, a pipeline is a mechanism for inter-

Pty is a Go package for using unix pseudo-terminals. 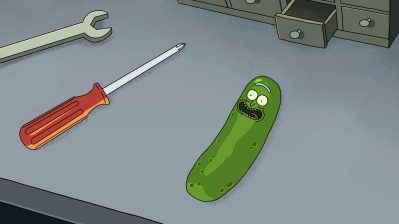 logo-ls modern ls command with beautiful Icons and Git Integrations . Written in Golang Command and Arguments supported are listed in HELP.md Table of 📝 Easily format yaml files on terminal or your editor

"Problems are solved by method." 📕 Follow me on https://twtxt.net/user/prologic

Unfy unfy is a command line utility that automagically identifies and translated UNIX timestamps (since epoch) to human readable timestamps. Example B

Liner Liner is a command line editor with history. It was inspired by linenoise; everything Unix-like is a VT100 (or is trying very hard to be). If yo 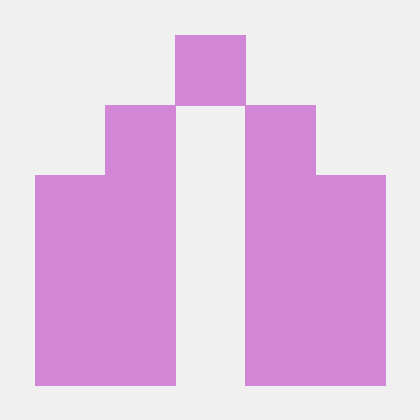 go-editor is the clean go module that refractors from Kubernetes to help you edit resources in a command-line way.

go-editor The source code of go-editor comes from Kubernetes and refractor as the clean Go module. You can embed go-editor in your command-line tool l

Basic CLI save editor for Medieival Dynasty written in Go.

🚀 goprobe is a promising command line tool for inspecting URLs with modern and user-friendly way. 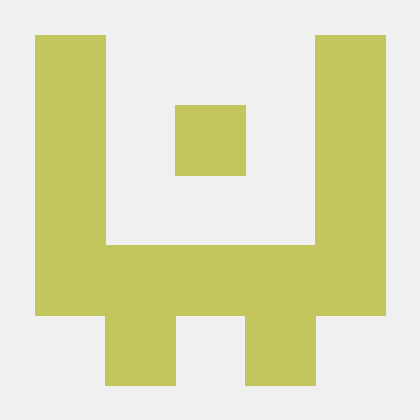