As of v0.2.0 you no longer need NodeJS, Go, or any dependency other than Plenti itself.

Scoop (Windows is not supported yet, see details):

Plenti is brand new and needs to be test driven a bit to work out the kinks. If you find bugs or have any questions, please open a new issue to let us know! Thank you for being patient while Plenti grows

Statika Statika is simple static site generator(SSG) written in go emphasizing convention over configuration. This is a newer version of my original s

URL Shortener in Go This is a barebones URL Shortener implementation in Go using the Gin web framework and MySQL. Also features a basic frontend. Loca 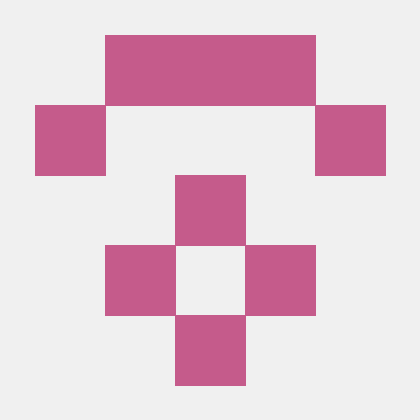 A small site builder for the Gemini protocol

Ecommerce - An ecommerce site with golang

GO-React starter This is a basic example of a go web server with a react frontend. It uses the go fiber framework Getting started Running locally Clon

Crane ?? My blog post: WebAssembly Search Tools for Static Sites Crane is a technical demo is inspired by Stork and uses a near-identical configuratio

A Golang REST API to handle users and posts for a simple instagram backend. Uses MongoDB as the database. Tested using golang-testing and Postman.

A Golang REST API to handle users and posts for a simple instagram backend. Uses MongoDB as the database. Tested using golang-testing and Postman. 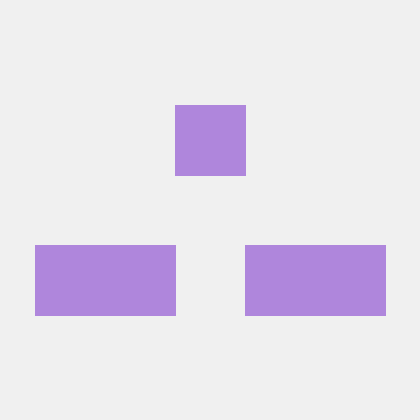 May we ask Igor to do a little project in leu of sample code? If there is a hire, the hours spent should be invoiced, so please keep track of that. Th

Gokkan is a dokkan (shop) backend written in Go

Gokkan is an online shop backend service written in Go. Setup Requirements # or docker-compose up make up Gokkan requires postgresql as databas

Buff Up Backend Challenge For Go

Blog backend system based on GO