gnet is an event-driven networking framework that is fast and lightweight. It makes direct epoll and kqueue syscalls rather than using the standard Go net package and works in a similar manner as netty and libuv, which makes gnet achieve a much higher performance than Go net.

gnet is not designed to displace the standard Go net package, but to create a networking server framework for Go that performs on par with Redis and Haproxy for networking packets handling.

gnet sells itself as a high-performance, lightweight, non-blocking, event-driven networking framework written in pure Go which works on transport layer with TCP/UDP protocols and Unix Domain Socket , so it allows developers to implement their own protocols(HTTP, RPC, WebSocket, Redis, etc.) of application layer upon gnet for building diversified network applications, for instance, you get an HTTP Server or Web Framework if you implement HTTP protocol upon gnet while you have a Redis Server done with the implementation of Redis protocol upon gnet and so on.

gnet derives from the project: evio while having a much higher performance and more features.

This is the top 50 on the framework ranking of all programming languages consists of a total of 422 frameworks from all over the world where gnet is the runner-up.

This is the full framework ranking of Go and gnet tops all the other frameworks, which makes gnet the fastest networking framework in Go.

Contrasts to the similar networking libraries

Please visit the official website for more details about architecture, usage and other information of gnet.

Source code in gnet is available under the MIT License.

Please read the Contributing Guidelines before opening a PR and thank you to all the developers who already made contributions to gnet!

The following companies/organizations use gnet as the underlying network service in production.

If your project is also using gnet, feel free to open a pull request to refresh this list of user cases.

Support us with a monthly donation and help us continue our activities.

Become a bronze sponsor with a monthly donation of $10 and get your logo on our README on Github.

Buy me a coffee

Please be sure to leave your name, Github account or other social media accounts when you donate by the following means so that I can add it to the list of donors as a token of my appreciation. 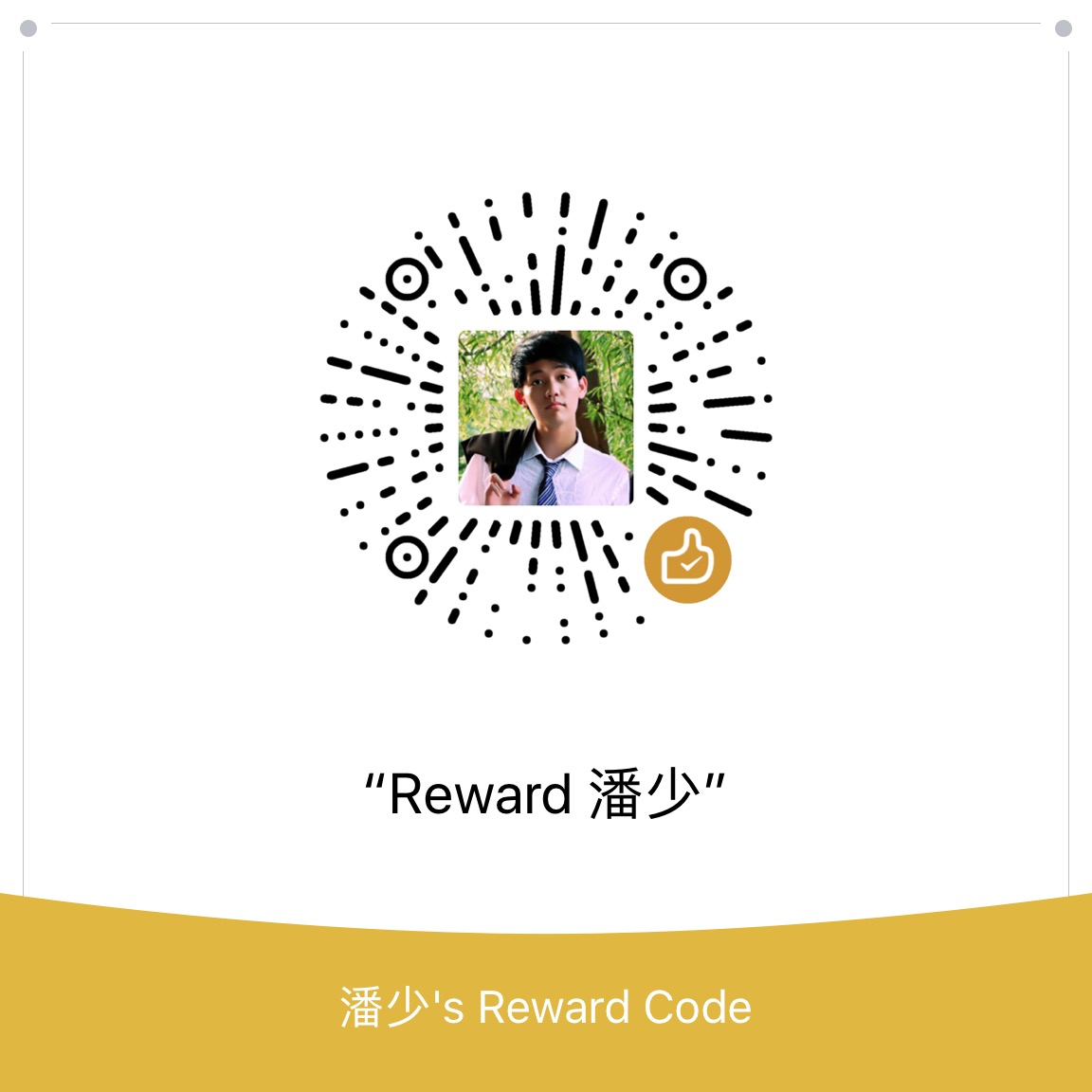 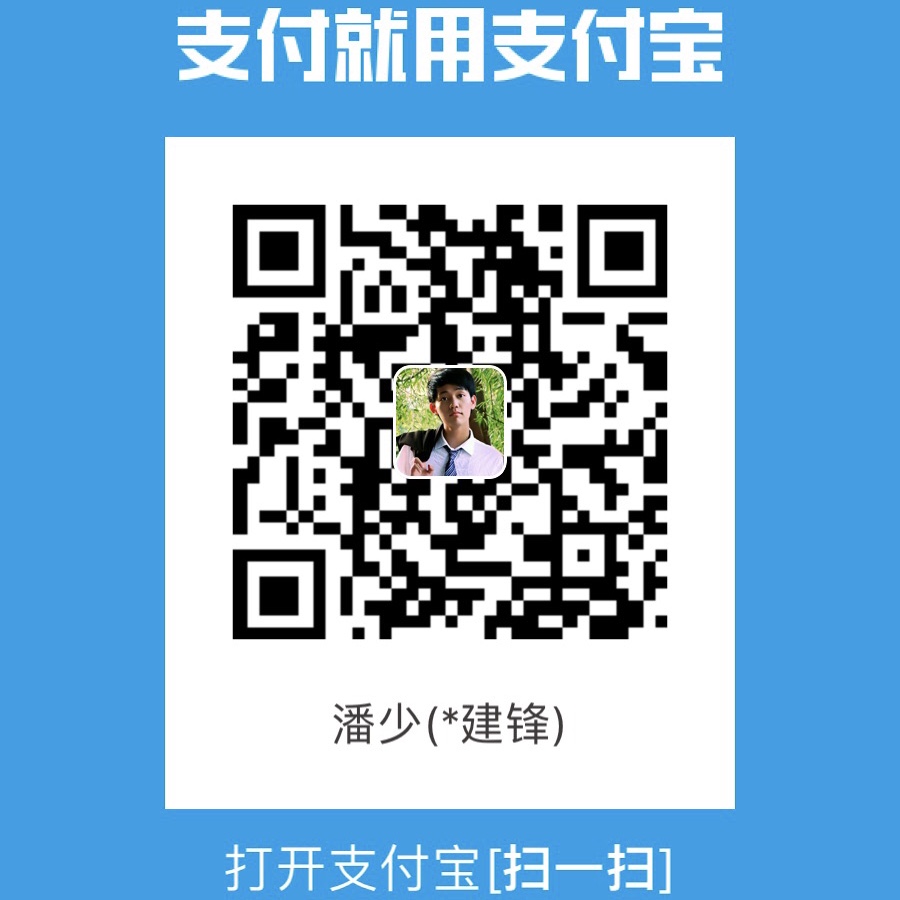 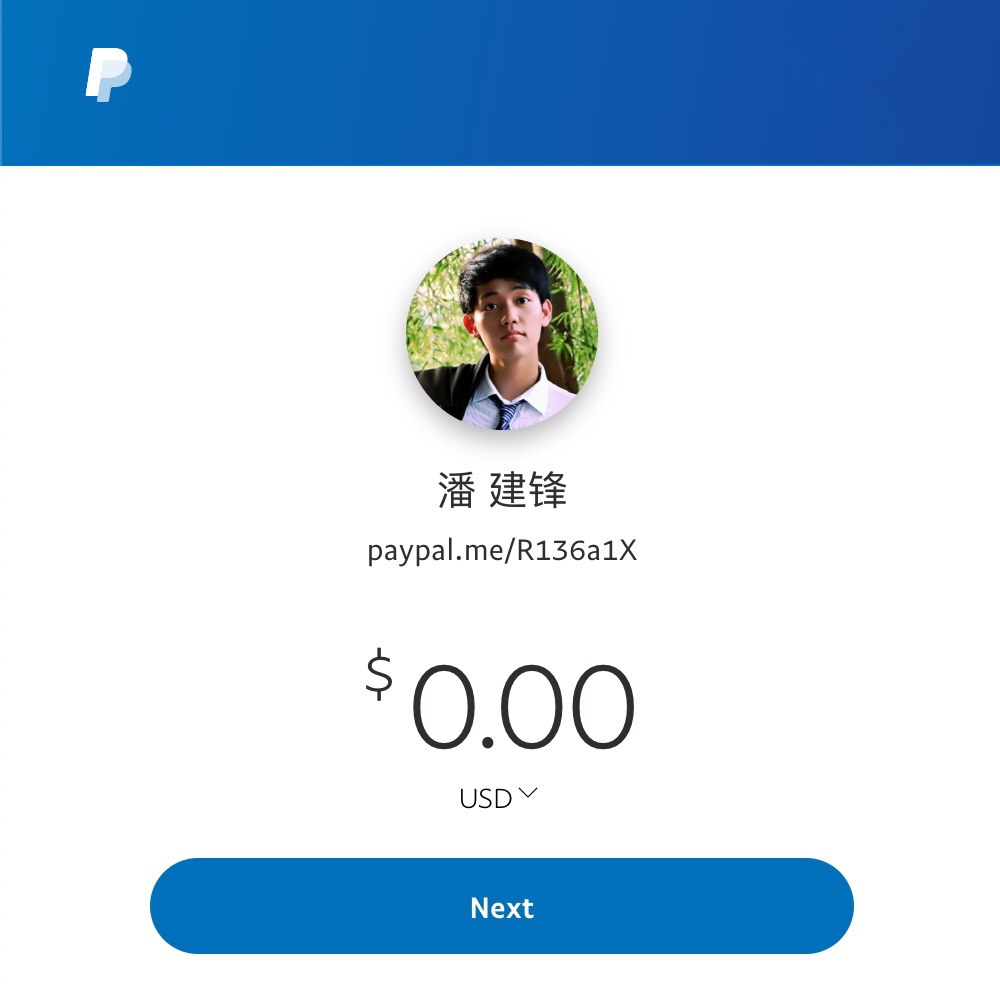 If you need a tailored version of gnet and want the author to help develop it, or bug fix/fast resolution/consultation which takes a lot of effort, you can request paid support here.

gnet had been being developed with GoLand IDE under the free JetBrains Open Source license(s) granted by JetBrains s.r.o., hence I would like to express my thanks here. 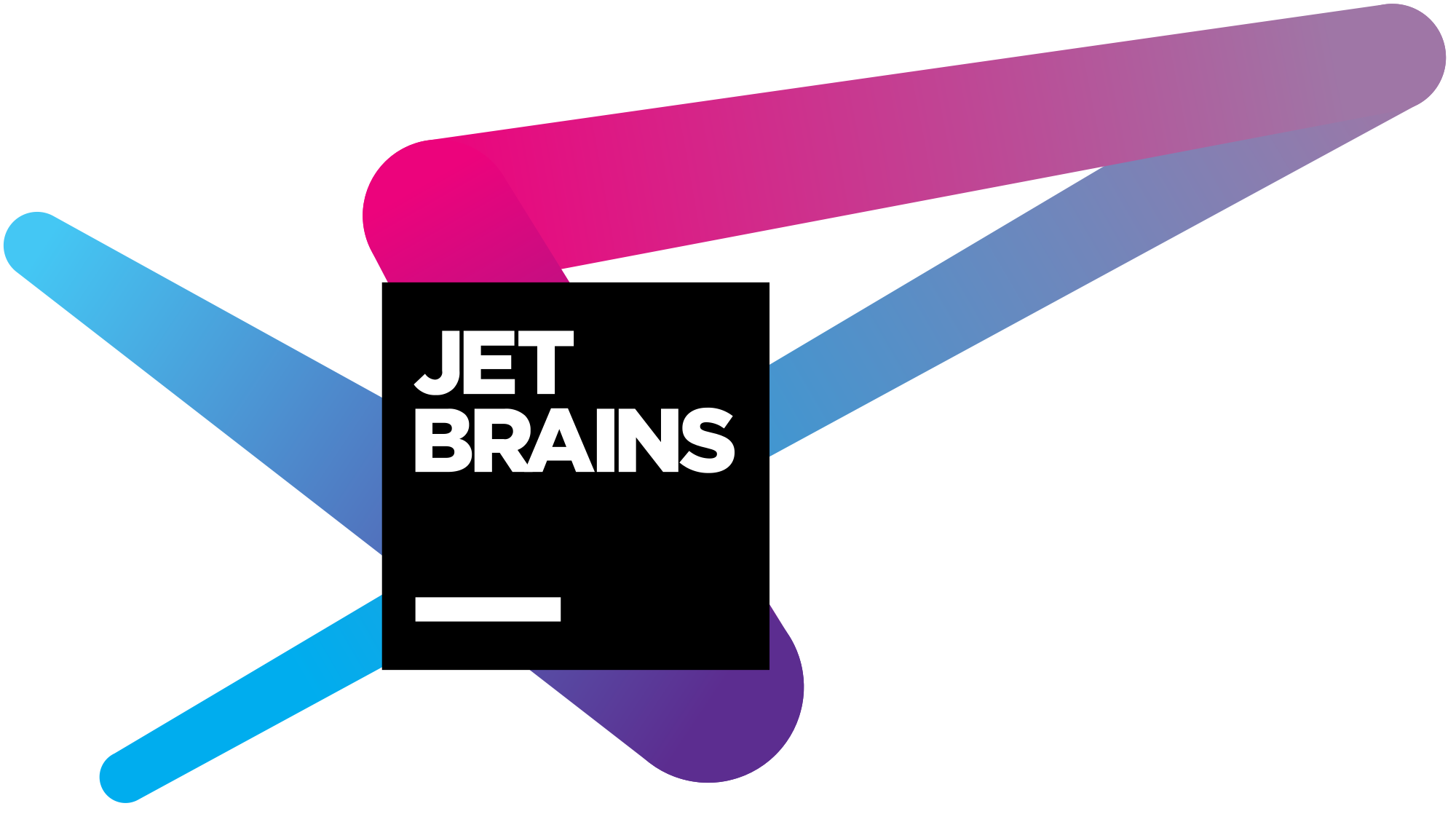 This project is supported by:

A front-line programmer based in South China. I mostly write server-side code. Also a modern agnostic.

gaio Introduction 中文介绍 For a typical golang network program, you would first conn := lis.Accept() to get a connection and go func(net.Conn) to start a

the pluto is a gateway new time, high performance, high stable, high availability, easy to use

evio is an event loop networking framework that is fast and small. It makes direct epoll and kqueue syscalls rather than using the standard Go net pac

dwmstat A simple event-driven modular status-bar for dwm. It is written in Go & uses Unix sockets for signaling. The status bar is conceptualized as a

Packiffer is a lightweight cross-platform networking toolkit that let you sniff/analyze/inject/filter packets.

Packiffer is a lightweight cross-platform networking toolkit that let you sniff/analyze/inject/filter packets. 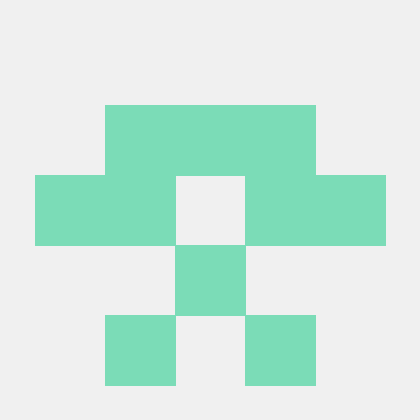 meek is a blocking-resistant pluggable transport for Tor.

meek is a blocking-resistant pluggable transport for Tor. It encodes a data stream as a sequence of HTTPS requests and responses. Requests are reflect

firewall Middleware for Blocking IP ranges by inserting CIDR Blocks and searching IPs through those blocks. Features Easy to use Efficient and Fast Co

noise noise is an opinionated, easy-to-use P2P network stack for decentralized applications, and cryptographic protocols written in Go. noise is made

Fake server, Consumer Driven Contracts and help with testing performance from one configuration file with zero system dependencies and no coding whatsoever

mockingjay server Mockingjay lets you define the contract between a consumer and producer and with just a configuration file you get: A fast to launch

This application demonstrates how to launch high-performance "serverless" functions from the YoMo framework to process streaming data. The functions are embedded in a WebAssembly VM, WasmEdge, for safety, security, portability, and manageability.