PTP (Precision Time protocol) is implemented, but it does not (yet) use NIC hardware timestamps. Therefore, the accuracy is around 1ms of offset between clocks.

You need to have binutils, portaudio-dev, gcc and go runtime installed to build this program

delay (ms) is subtracted from the local "clock"
Ex: It takes around 60ms on my mac to launch the audio stream at the Anchor Time

i (interface) used to listen (by default eth0) 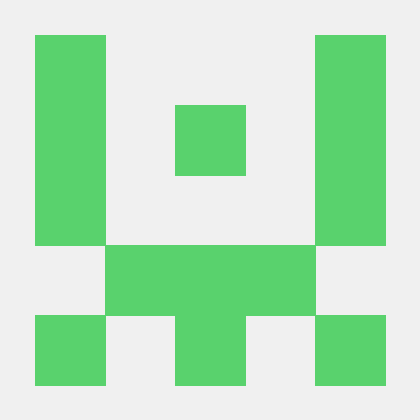 bombardier bombardier is a HTTP(S) benchmarking tool. It is written in Go programming language and uses excellent fasthttp instead of Go's default htt

Task Task is a task runner / build tool that aims to be simpler and easier to use than, for example, GNU Make. See taskfile.dev for the documentation.

Beagle is a CLI written in Go to search for an specific username across the Internet.

go-policy-template This is a template repository that can be used to to quickly scaffold a Kubewarden policy written with Go language. Don't forget to

A lightweight Vault client module written in Go, with no dependencies, that is intuitive and user-friendly

libvault A lightweight Hashicorp Vault client written in Go, with no dependencies. It aims to provide an intuitive, simple API that is easy to use. Ju 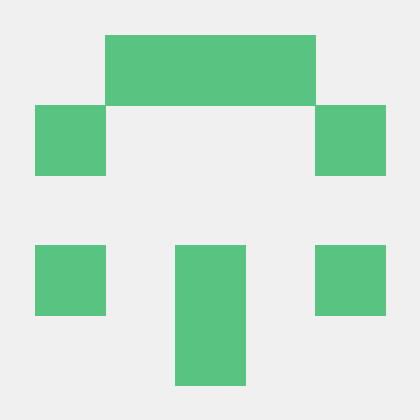 A Prometheus exporter, written in Golang, for Magento 2

Magento 2 Prometheus Exporter A Prometheus exporter, written in Golang, for Magento 2. Philosophy It might be abnormal to start with the "philosophy"

A cross platform CLI for Flyte. Written in Golang. Offers an intuitive interface to Flyte https://flytectl.readthedocs.io/en/latest/

A package manager written in Go which uses the LFS Symlink method.

library for working with github api, written in Golang

A sed interpreter written in Golang

A sed interpreter written in Golang. Most behaviors of this program is implemented follow GNU-sed, except all those operations related to external fil