This project was originally developed by observIQ under the name Stanza. It has been contributed to the OpenTelemetry project in order to accelerate development of the collector's log collection capabilities.

Note This repository is not currently stable and likely will undergo significant changes in the near term.

Stanza is an open source project. If you'd like to contribute, take a look at the and developer guide.

Check out our FAQ, or open an issue with your question. We'd love to hear from you.

Nginx-Log-Analyzer is a lightweight (simplistic) log analyzer for Nginx.

Log Analyzer what do we have here? Objective Installation and Running Applicatio

Example instrumentation of Golang Application with OpenTelemetry with supported configurations to export to Sentry.

Sentry + Opentelemetry Go Example Requirements To run this example, you will need a kubernetes cluster. This example has been tried and tested on Mini

Shikhandi: a tiny load generator for opentelemetry and heavily

End-to-end tests powered by OpenTelemetry. For QA, Dev, & Ops. Live Demo | Documentation | Twitter | Discord | Blog Click on the image or this link to 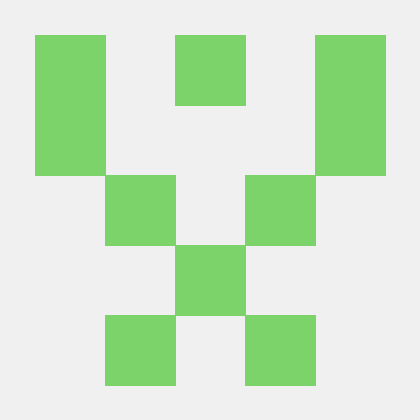 logtoxray Write to logs, get X-Ray traces. No distributed tracing instrumenation library required. ?? ?? ?? THIS PROJECT IS A WORK-IN-PROGRESS PROTOTY

logger logger is an easily customizable wrapper for logrus with log rotation Usage There is only one function to initialize logger. logger.Init() When