run.Group is a universal mechanism to manage goroutine lifecycles.

Create a zero-value run.Group, and then add actors to it. Actors are defined as a pair of functions: an execute function, which should run synchronously; and an interrupt function, which, when invoked, should cause the execute function to return. Finally, invoke Run, which concurrently runs all of the actors, waits until the first actor exits, invokes the interrupt functions, and finally returns control to the caller only once all actors have returned. This general-purpose API allows callers to model pretty much any runnable task, and achieve well-defined lifecycle semantics for the group.

run.Group was written to manage component lifecycles in func main for OK Log. But it's useful in any circumstance where you need to orchestrate multiple goroutines as a unit whole. Click here to see a video of a talk where run.Group is described.

It's somewhat similar to package tomb.v1 or tomb.v2, except it has a much smaller API surface, delegating e.g. staged shutdown of goroutines to the caller.

The logs are gonna be okay

🐝 A Highly Performant and easy to use goroutine pool for Go

A goroutine pool for Go

Tunny is a Golang library for spawning and managing a goroutine pool, allowing you to limit work coming from any number of goroutines with a synchrono

Queue is a Golang library for spawning and managing a Goroutine pool, Alloowing you to create multiple worker according to limit CPU number of machine.

Queue is a Golang library for spawning and managing a Goroutine pool, Alloowing you to create multiple worker according to limit CPU number of machine.

Simple-goroutine-local is a cross goroutine storage tool with very simple implementation and function (the concept is similar to Java ThreadLocal). Ge 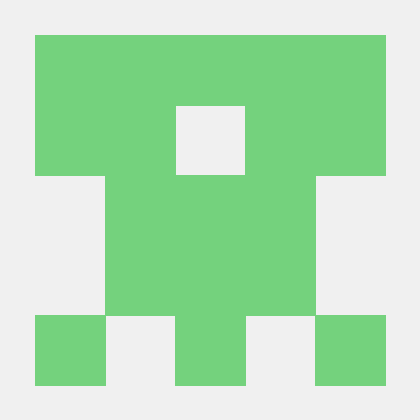 Leaktest Refactored, tested variant of the goroutine leak detector found in both net/http tests and the cockroachdb source tree. Takes a snapshot of r