WARNING: journalist is highly experimental software and not ready for use. Don't rely on it and expect changes in data structures, with no possibility to migrate existing data at the moment.

This repository contains the source code of journalist. The code is being actively developed in the develop branch and only merged into master and tagged with a version as soon as it's stable enough for a release.

If you intend to create PRs, please do so against develop.

Info: This will build using the version 0.0.0. You can prefix the make command with VERSION=x.y.z and set x, y and z accordingly if you want the version in journalist --help to be a different one.

Please make sure to export JOURNALIST_DB="postgres://postgres:[email protected]:5432/journalist" or however your PostgreSQL connection string might look.

Journalist requires you to have your own PostgreSQL database running somewhere. Running it can be as easy as this, in case you're using Docker:

There are also plenty of cloud platforms where you can easily launch a fully- managed PostgreSQL instance. For example on DigitalOcean you can get a PostgreSQL single node cluster for as little as $15 per month.

The journalist binary is a daemon as well as a CLI client for managing subscriptions and service configuration. There is no way (yet) to manage subscriptions through the Fever API / a RSS client connecting to it.

You can list all feeds a user is subscribed to using the subscriptions command:

Subscribing to a feed

-g adds the feed to a custom group, in this case Cool People. Groups are automatically created when specified via -g.

Unsubscribing from a feed

If the feed was the last one in its group, the group is also being removed.

By default this command would unsubscribe as the user nobody (password: nobody). It's possible to specify -u (username) and -p (password) flags in order to unsubscribe from a feed under an individual account.

In order to be able to connect using any Fever API capable client you'll need to run journalist in server mode:

You can then connect to it using your favourite Fever API client (e.g. Reeder for macOS/iOS). Simply specify http://localhost:8000/fever/ (or the machine you're running journalist server on) and either use nobody and nobody as credentials or – if you've subscribed to feeds using custom credentials – use your own.

Official images are available on Docker Hub at mrusme/journalist and can be pulled using the following command:

It's possible to build journalist locally as a Docker container like this:

It can then be run using the following command:

yarr (yet another rss reader) is a web-based feed aggregator

yarr (yet another rss reader) is a web-based feed aggregator which can be used both as a desktop application and a personal self-hosted server.

RSS master is a RSS subscription function aggregation tool, You can use it easily!

???? 中文 rsm ✨ RSS master[rsm] is a RSS subscription function aggregation tool, You can use it easily! How to start？ ?? Start rsm with rsm run -c,--cfg

Run The World. Command aggregator output. Define many services watch them in one place.

Run The World. Command aggregator output. Define many services watch them in one place. 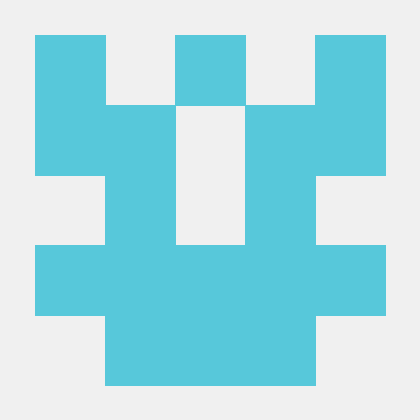 English | 中文 Loggie is a lightweight, high-performance, cloud-native agent and aggregator based on Golang. It supports multiple pipeline and pluggable

A Go library for fetching, parsing, and updating RSS feeds.

rss RSS is a small library for simplifying the parsing of RSS and Atom feeds. The package could do with more testing, but it conforms to the RSS 1.0,

gofeed The gofeed library is a robust feed parser that supports parsing both RSS, Atom and JSON feeds. The library provides a universal gofeed.Parser

yet another rss reader

yarr yarr (yet another rss reader) is a web-based feed aggregator which can be used both as a desktop application and a personal self-hosted server. I 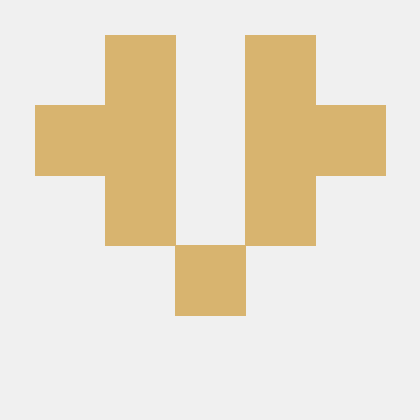 Colored RSS feeds in your console

Read data from rss, convert in pdf and send to kindle. Amazon automatically convert them in azw3.

Watches container registries for new and changed tags and creates an RSS feed for detected changes.