Create changelogs for Helm Charts, based on git history

Create changelogs for Helm Charts, based on git history.

The application depends on the assumption that the helm chart is released on the first commit where the version number is bumped in the Chart.yaml file.

All sub-sequent commits are grouped as commits for the next release, until the version number is bumped again.

The changelog contains the following things:

This repository contains a set of example changelogs created for the github.com/prometheus-community/helm-charts charts.

All relevant commands are added to the Makefile

This results in a binary in ./bin/helm-changelog.

The helm-changelog can alternatively be run in docker.

This is done in a multi-stage build, and does not require a working go development environment.

The helm-changelog app is running as a non-root user. This is a security best-practice. If user 1000 does not have write access to the chart directory, you may need to run the container as an other user.

All tests are located in their own test-packages, enforcing that the tests only test the public interface of the go packages.

imdb-trakt-sync GoLang app that can sync IMDb and Trakt user data - watchlist, ratings and lists. For its data needs, the app is communicating with th

A helm v3 plugin to get values from a previous release

helm-val helm-val is a helm plugin to fetch values from a previous release. Getting started Installation To install the plugin: $ helm plugin install

Render helm values-files from others

Plugin for Helm to integrate the sigstore ecosystem

helm-sigstore Plugin for Helm to integrate the sigstore ecosystem. Search, upload and verify signed Helm Charts in the Rekor Transparency Log. Info he

Helmify CLI that creates Helm charts from kubernetes yamls. Helmify reads a list of supported k8s objects from stdin and converts it to a helm chart. 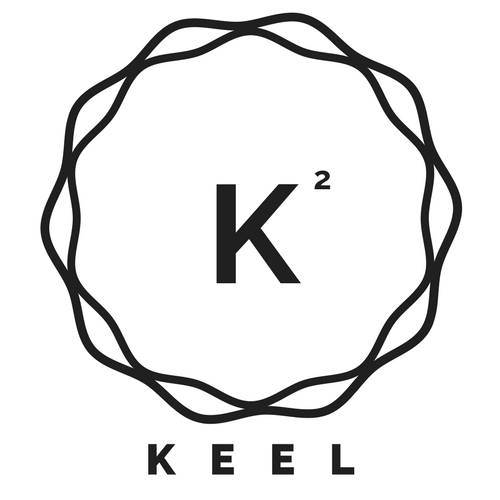 Keel - automated Kubernetes deployments for the rest of us Website https://keel.sh Slack - kubernetes.slack.com look for channel #keel Keel is a tool

Write controller-runtime based k8s controllers that read/write to git, not k8s

Git Backed Controller The basic idea is to write a k8s controller that runs against git and not k8s apiserver. So the controller is reading and writin

dredger Dredger is a utility to help convert helm charts to Terraform modules using kubernetes provider. Dredger is made of dark magic and cannot full

Helm Helm is a tool for managing Kubernetes charts. Charts are packages of pre-configured Kubernetes resources. Use Helm to: Find and use popular soft 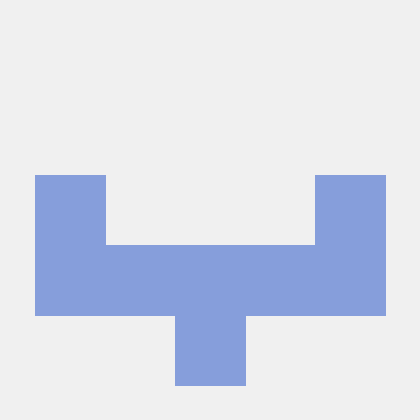 The CLI tool glueing Git, Docker, Helm and Kubernetes with any CI system to implement CI/CD and Giterminism

___ werf is an Open Source CLI tool written in Go, designed to simplify and speed up the delivery of applications. To use it, you need to describe the

Git with a cup of tea, painless self-hosted git service

Gitea - Git with a cup of tea View the chinese version of this document Purpose The goal of this project is to make the easiest, fastest, and most pai

Watchtower for Git: automatically keep local Git repositories up to date with their remotes

Download your Fitbit weight history and connect to InfluxDB and Grafana