Connecting the Next Billion People

The figure below shows the high-level Magma architecture. Magma is 3GPP generation (2G, 3G, 4G or upcoming 5G networks) and access network agnostic (cellular or WiFi). It can flexibly support a radio access network with minimal development and deployment effort.

Magma's usage docs, and developer docs, are available at https://docs.magmacore.org/docs/basics/introduction.html.

Start by joining the community on Slack: magmacore workspace.

Direct specific questions to the GitHub Discussions page. Your question might already have an answer!

Start with the project's contributing conventions

If you're new to the project, also consider reading

Magma is BSD License licensed, as found in the LICENSE file.

The EPC originates from OAI (OpenAirInterface Software Alliance) and is offered under the same BSD-3-Clause License.

What is free5GC The free5GC is an open-source project for 5th generation (5G) mobile core networks. The ultimate goal of this project is to implement

Go Forensics Core Open source forensic software to analyze digital evidence to be presented in court. The core of Go Forensics PostgreSQL The core use 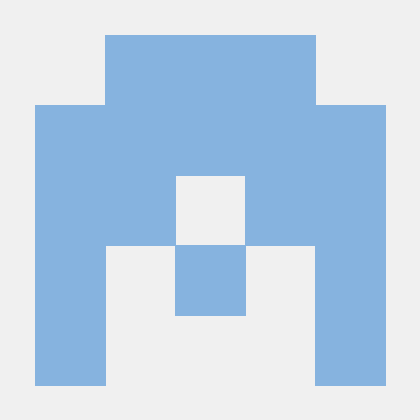 Open-source platform to request any SSP like Bidswitch or Xandr.

The project goal is to provide an unique program to contact every SSP without know the differences between all of them.

It is an open source, free, and lightweight P2P sharing network. As long as any device joins in, you can access them anywhere

Reference implementation of the PLAN Data Model and core components

PLAN is a free and open platform for groups to securely communicate, collaborate, and coordinate projects and activities. 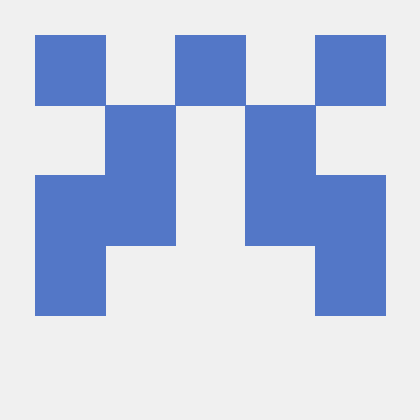 Go-libp2p-core. - Home to the interfaces and abstractions that make up go-libp2p

go-libp2p-core Home to the interfaces and abstractions that make up go-libp2p. I

Yet another SIP003 plugin for shadowsocks, based on Xray-core

Yet another SIP003 plugin for shadowsocks, based on Xray-core Build go build Usage See command line args for advanced usages.

An opinionated clean fork of v2fly/v2ray-core

Courier Order Provider is a service that receives signals from core server in order to emit this orders to courier groups. 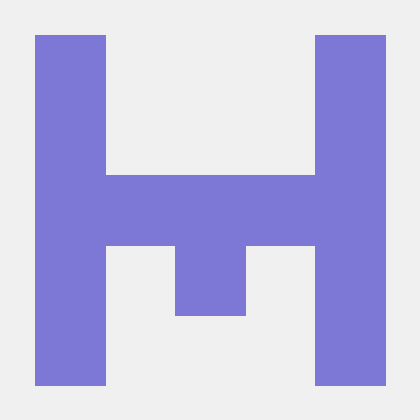