The built-in logicial replication has below shortages:

pgcat is based on logical decoding, and reuses the publication part and pgouput output plugin of the pg built-in logical replication.

Instead of worker processes and low-level row ingression, pgcat uses sql template to apply high-level sql commands, so it could make largest compatibility on target table type. It is written in golang and runs in separate process.

Assume you uses Centos/RedHat >= 7.0, you needs below rpm packages installed:

Install pgcat on individual machine whatever you want.

Install pgcat-pgxs on both the publisher and subscriber databases.

Note: if you do bi-directional replication, create pgcat user with replication attribute on both publisher and subscriber databases.

Use superuser role to create extension on both the publisher and subscriber databases.

This command would create extension under the pgcat schema.

On subscriber database, pgcat needs to read/write the table.

If you configure to copy the table in the subscription, then on publisher database, pgcat needs to select the table.

If you need last-writer-win conflict resolution, then run pgcat_setup_lww on all pg instances.

pgcat uses golang proxy dialer, so if you need to access your database via proxy, you could run below command:

If you need to run pgcat in daemon on Linux, just use setsid command:

If not using lww, it's likely to have conflict, e.g. unique violation, especially for bi-directional replication. When conflict happens, pgcat would panic this subscription, and restarts it in 1 minute, and so on.

How to handle conflict? As pg doc said:

either by changing data on the subscriber so that it does not conflict with the incoming change or by skipping the transaction that conflicts with the existing data.

It also works for pgcat. But since pgcat substitutes the subscriber part, so to skip transaction, you need to use below sql command:

The lsn is the lsn of the commit record of this transaction, you could find it in pgcat log when conflict happens:

You could map multiple tables into one table, gathering multiple data source into one target, e.g. partition tables, citus shards. Here the target could be partitioned table, view, or citus main table, so that you could have heterogeneous layout at different database and do easy replication.

For example, at database1, you have tables foobar2 and foobar3, and you need to configure them be put into table foobar2 at database2.

In database2 (subscriber database), run below sql command via superuser:

Note that the regexp and table name should be full qualified, i.e. with schema prefix. And the regexp is better to be surrounded with ^ and $, otherwise the matching is error prone.

View and foreign table does not have replica ident, so it needs to configure them in pgcat. The configuration table is pgcat.pgcat_replident.

For example, I need to set id1 and id2 columns as replica ident of view foobar2_view.

Note that the table name should be full qualified, i.e. with schema prefix.

For example, we have two groups of pg:

They replicate data changes to each other, but not in real time, and the network between data centers may be broken for time to time.

Each data center changes data independently, which would normally involves data with same identity, e.g. same primary key. Such data needs some sort of policy to keep consistent in both data centers.

For example, pg1 writes "foo" to row foo, before this change is applied to pg2, pg2 writes "bar" to row foo. Then which would be the final version of value?

Similar to Cassandra, it could use write timestamp to resolve the conflict. The write with latest timestamp would be the last version of data value. The pg deployment would keep time in sync, e.g. via NTP.

The pgcat_setup_lww command is used to setup the table for used by lww. Note that conflict resolution is optional, so if you're sure the data changes are consistent by nature or by design, you do not need to run this command on your tables.

It would category the columns as:

When you run pgcat_setup_lww, it would:

WAL-G is an archival restoration tool for PostgreSQL, MySQL/MariaDB, and MS SQL Server (beta for MongoDB and Redis).

WAL-G is an archival restoration tool for PostgreSQL, MySQL/MariaDB, and MS SQL Server (beta for MongoDB and Redis). 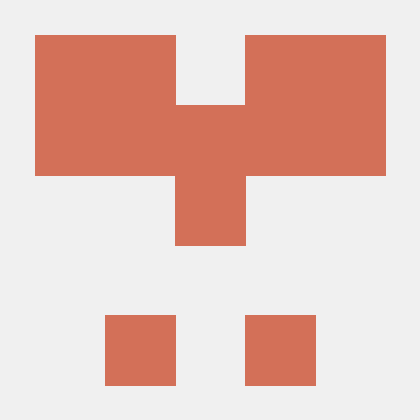 citus-failover Worker failover support for citus community version using pg_auto_failover. What is this? This is a simple service to monitor changes i 🗄 dbui dbui is the terminal user interface and CLI for database connections. It provides features like, Connect to multiple data sources and instance

Modify orca-zhang/borm in order to use in PostgreSQL

A simple Golang-based application that queries a PostgreSQL database 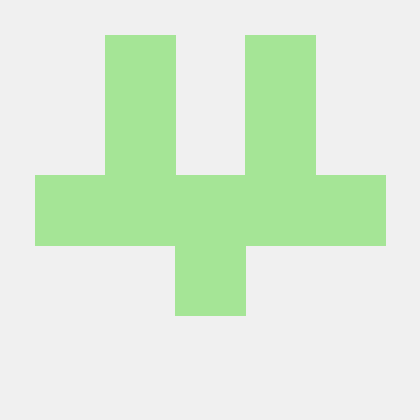 Litestream Litestream is a standalone streaming replication tool for SQLite. It runs as a background process and safely replicates changes incremental

A river for elasticsearch to automatically index mysql content using the replication feed.