gopass is a password manager for the command line written in Go. It supports all major operating systems (Linux, MacOS, BSD) as well as Windows.

For detailed usage and installation instructions please check out our documentation.

Gopass is a versatile command line based password manager that is being developed with the following principles in mind: Please see docs/features.md for an extensive list of all features along with several usage examples. Some examples are available in our example password store.

WARNING: Please prefer releases, unless you want to contribute to the development of gopass. The master branch might not be very well tested and can contain breaking changes without further notice.

To upgrade with Go installed, run:

Otherwise, use the setup docs mentioned in the installation section to reinstall the latest version.

This project uses GitHub Flow. In other words, create feature branches from master, open an PR against master, and rebase onto master if necessary.

We aim for compatibility with the latest stable Go Release only.

While this project is maintained by volunteers in their free time we aim to triage issues weekly and release a new version at least every quarter.

gopass is licensed under the terms of the MIT license. You can find the complete text in LICENSE.

gopass is developed in the open. Here are some of the channels we use to communicate and contribute:

We welcome any contributions. Please see the CONTRIBUTING.md file for instructions on how to submit changes.

Kure Kure is a free and open-source password manager for the command-line. This project aims to offer the most secure and private way of operating wit

vlt A CLI password vault written in Go vlt is a command line tool for storing passwords in encrypted files. Files are stored on a per-user basis in $H

A CLI / TUI for Microsoft Teams 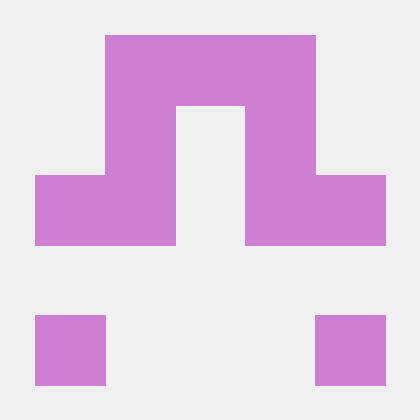 arcli is CLI for Redmine that simplifies some actions such as checking for issue details and tracking time. It supports Redmine v3.3.1+

Pack a Go workflow/function as a Unix-style pipeline command

tpack Pack a Go workflow/function as a Unix-style pipeline command. Wiki In Unix-like computer operating systems, a pipeline is a mechanism for inter-

Pty is a Go package for using unix pseudo-terminals.

Unfy unfy is a command line utility that automagically identifies and translated UNIX timestamps (since epoch) to human readable timestamps. Example B

The standard library flag package with its missing features

Read from standard input and output a Haags translation of the given input.

haags Read from standard input and output a Haags translation of the given input. Building make && sudo make install You may also run go build on syst