mdmb is a tool for simulating Apple devices interacting with Apple MDM servers.

mdmb creates sets of fake Apple devices and allows you to enroll in, connect to, and thereby interact with Apple MDM servers. Interactions include receiving and responding to MDM commands and some common device actions like installing profiles and responding to information commands.

The goal of this project is to facilitate testing of Apple MDM servers in various ways. I.e:

The device simulation tries to be similar to a real Apple device. As such mdmb simulates a device Keychain, Configuration Profile store, Profile and per-Profile Payload processing (for profile installation & removal), an MDM Client, and more which are used when interacting with Apple MDM servers.

That said, mdmb's device simulation is only meant to serve its ability to test MDM servers. This means many MDM commands, Configuration Profile payloads, and other aspects of simulating devices are missing, incomplete, erroneous, out of scope, or otherwise broken.

A key component of Apple MDM is Apple's Push Notification service (APNs). However, as we are only simulating devices we cannot authenticate to Apple's APNs service. Therefore this part of the MDM communication channel simply doesn't work. We generate fake push tokens and push magic as we enroll with the MDM server. As such the MDM server attempting to send push notifications to our simulated devices will not succeed. Even if the notifications were processed by Apple's servers mdmb wouldn't be able to receive those notifications anyway.

OTA & ADE (DEP) enrollments ostensibly validate the initial enrollment data signature against an Apple CA for which only Apple devices can recieve a certificate. Again becasue were merely simulate Apple devices we cannot obtain one of these certificates that are signed by Apple's Device CA. This means that in order to support OTA or ADE/DEP enrollments the MDM server must not have implemented or have disabled their device certificate validation. Practically this means simulated OTA and ADE enrollments are not supported.

Download one of the release binary zip files, unzip it, and execute the mdmb binary inside.

To build from source: clone the repo, issue a make in the repo dir and you should get an mdmb binary.

mdmb stores devices in its database file on disk called mdmb.db by default.

Want to make more? Invoke devices-create again. Want to make many more? Use the -n switch and supply the number you want to create.

The devices-profiles-install subcommand of mdmb tries to install profiles, including MDM enrollment profiles. You'll need to provide an Apple MDM enrollment profile of course. We also need to tell mdmb which devices to enroll by specifying the UUID. Note the -uuids argument comes before the subcommand name (devices-profiles-install). Note also you can specify "all" for the UUIDs or "-" to read them from stdin one line at a time.

The devices-connect subcommand of mdmb will direct already-enrolled devices to connect into the MDM server to check their command queue. This is similar to the devices receiving an APNs notification from the MDM server by way of Apple's APNs system.

Here we see three devices not included in the test (because they were never enrolled) and our one enrolled device complete a checkin.

The devices-list subcommand of mdmb lists all of the devices created in the above command.

By combining commands you can script queuing device commands (i.e. to be connected to de-queued by the devices-connect subcommand later): 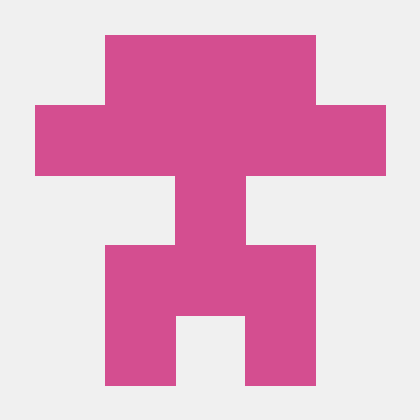 Jazigo is a tool written in Go for retrieving configuration for multiple devices, similar to rancid, fetchconfig, oxidized, Sweet. 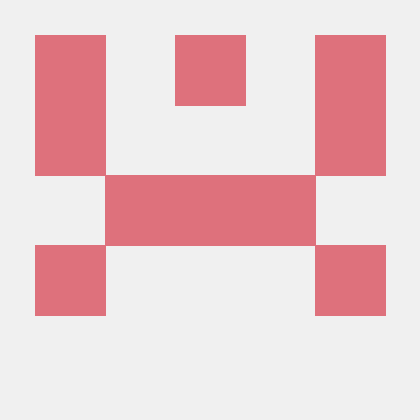 Thola Description A tool for monitoring network devices written in Go. It features a check mode which complies with the monitoring plugins development

protoCURL is cURL for Protobuf: The command-line tool for interacting with Protobuf over HTTP REST endpoints using human-readable text formats

Server-tool - A simple tool to run and create Minecraft servers

Server Tool A simple tool to run and maintain different Minecraft servers. This

Connect your devices into a single private WireGuard®-based mesh network.

Wiretrustee A WireGuard®-based mesh network that connects your devices into a single private network. Why using Wiretrustee? Connect multiple devices

Ireland Demo This demo shows the Ireland (or Jakarta - it works for both) release of EdgeX with the following devices: Comet Systems T0310 temperature 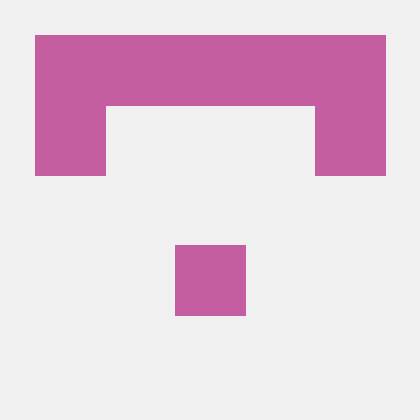 This package is discontinued This package does not work with Go1.6+. I won't be updating this package since a better alternative is already available,

A Go library for interacting with the Hypixel API.

gopixel gopixel is a Go library for interacting with the Hypixel API. This software is alpha software and is subject to change, including but not limi

Library for directly interacting and controlling an Elgato Stream Deck on Linux.

Stream Deck Library for directly interacting and controlling an Elgato Stream Deck on Linux. This library is designed to take exclusive control over a

llb - It's a very simple but quick backend for proxy servers. Can be useful for fast redirection to predefined domain with zero memory allocation and fast response.

llb What the f--k it is? It's a very simple but quick backend for proxy servers. You can setup redirect to your main domain or just show HTTP/1.1 404