Some example use cases;

Join the community on Discord. 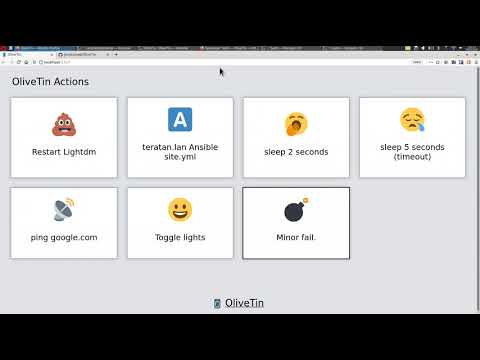 All documentation can be found at http://olivetin.app . This includes installation and usage guide, etc.

Put this config.yaml in /etc/OliveTin/ if you're running a standard service, or mount it at /config if running in a container.

A full example config can be found at in this repository - config.yaml.

Retro-Floppy UI is a web based application for managing & using a GoTek floppy emulator running the Flash Floppy firmware.

A web user interface for a GoTek running flashfloppy utilising a Raspberry PI 0W as the storage. This allows for remote uploading of files & selecting which disk image is loaded on a retro computer like the BBC Micro or Amiga A1200

A simple, easy to use web interface for Wireguard. It supports SSO authentication (currently Google, Github, Gitlab, Okta are supported) and SCIM2.0 protocol (in development).

Gramaddict web UI interface for a single device allow you to see the logs in real time, start and stop the bot all from your browser.

An RRDtool api server that exports a subset of rrdtool commands over http(s).

rrdsrv An RRDtool api server that exports a subset of rrdtool commands over http(s). Be sure to checkout the grafana plugin. Demo video. Usage Usage o

log4jScanner Goals This tool provides you with the ability to scan internal (only) subnets for vulnerable log4j web services. It will attempt to send 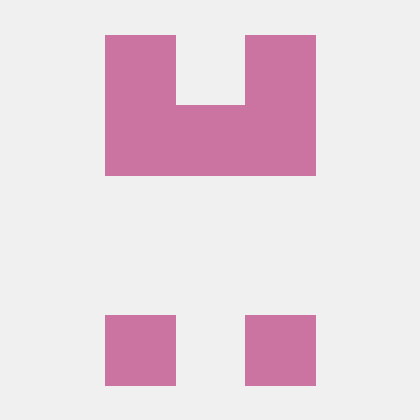 freegeoip NOTE: as of April 2018 this repository is no longer active. Please visit https://github.com/apilayer/freegeoip/ for the current version. Thi 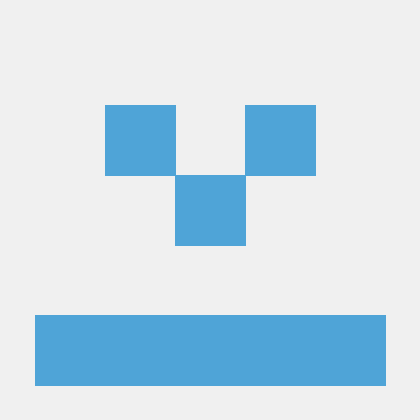 sigurlx a web application attack surface mapping tool, it does ...:

Zero-effort web analytics. This is a self-hosted open-source version of Nullitics. 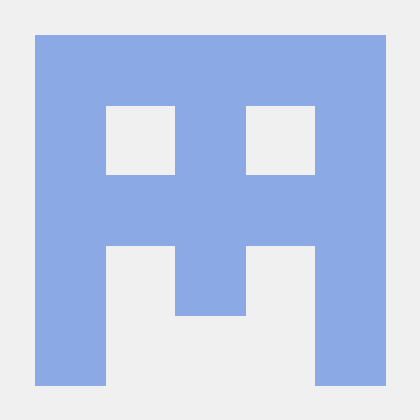 Generate a modern Web project with Go and Angular, React or Vue in seconds 🚀

Goxygen Generate a Web project with Go and Angular, React or Vue. Goxygen aims at saving your time while setting up a new project. It creates a skelet

GoTTY - Share your terminal as a web application GoTTY is a simple command line tool that turns your CLI tools into web applications. Installation Fro

GoCondor is a golang web framework with an MVC like architecture, it's based on Gin framework

GoCondor is a golang web framework with an MVC like architecture, it's based on Gin framework, it features a simple organized directory structure for your next project with a pleasant development experience, made for developing modern APIs and microservices.