Yamux (Yet another Multiplexer) is a multiplexing library for Golang. It relies on an underlying connection to provide reliability and ordering, such as TCP or Unix domain sockets, and provides stream-oriented multiplexing. It is inspired by SPDY but is not interoperable with it.

The full specification for Yamux is provided in the spec.md file. It can be used as a guide to implementors of interoperable libraries.

A Stable & Secure Tunnel based on KCP with N:M multiplexing and FEC. Available for ARM, MIPS, 386 and AMD64。KCPプロトコルに基づく安全なトンネル。KCP 프로토콜을 기반으로 하는 보안 터널입니다。

ws-smuggler ws-smuggler is websocket connection smuggling testing tool. It is similar to the this project, but it has been rewritten based on the web

ConnPool is a thread safe connection pool for net.Conn interface.

ConnPool is a thread safe connection pool for net.Conn interface. It can be used to manage and reuse connections.

This package helps establish a websocket connection to the bilibili streaming server.

Finger Client This client uses the Finger user information protocol to open a TCP connection that makes a request to a Finger server. Build and Run Ru

A simple proxy to work with tcp connection

Resolved the issue that Windows cannot detect the Internet even if it does have an Internet connection. 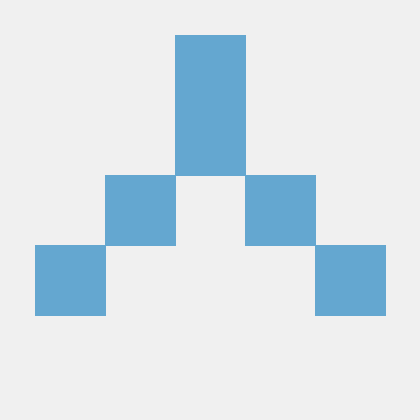 SSHWaiterUtil - Wait for file to appear over an SSH connection

SSHWaiterUtil Simple util to wait for a remote file to appear, over SSH using pr

MIGP library This contains a library for the MIGP (Might I Get Pwned) protocol. MIGP can be used to build privacy-preserving compromised credential ch