Monorepo for Boundary UIs and addons.

This monorepo contains multiple projects, including UIs and addons, used by Boundary.

This top-level repository provides limited common tasks, such as installation and commit assistance. However, most tasks must be executed from within a subproject, e.g. running or testing.

Table of Contents generated with DocToc

You will need the following things properly installed on your computer.

To autogenerate a ToC (table of contents) for this README, run yarn doc:toc. Please update the ToC whenever editing the structure of README.

See ui/admin/README.md Building for Production for more information on how to build the Admin UI. Be sure to set build-related environment variables as necessary for your target environment, as described in the Admin UI readme.

To quickly produce a production build of Admin UI, run from this folder:

Assets are saved to ui/admin/dist/.

Building with a Container

Optionally, you may build the UI within a container. Execute the following command:

Assets are saved to ui/admin/dist/.

See ui/desktop/README.md Building for Production for more information on how to build the Desktop UI. Be sure to set build-related environment variables as necessary for your target environment, as described in the Desktop UI readme.

To quickly produce a production build of Desktop UI, run from this folder:

In windows, UI is generated using docker to provide a stable UI across platforms.

This describes how to connect local Boundary UI to your local instance of Boundary.

This assumes you are within boundary-ui/ui/admin.

You will need to turn off mirage, tell the UI where to find Boundary and run it: $ ENABLE_MIRAGE=false API_HOST=http://localhost:9200 yarn start.

Once you open the UI you will see the login screen, authenticate using generated admin login name and password.

This assumes you are within boundary-ui/ui/desktop.

You will need to turn off mirage and run it: $ ENABLE_MIRAGE=false yarn start:desktop.

Enter the origin of your Boundary dev instance, by default is: http://localhost:9200.

Instead of the default git commit, we prescribe a custom command that ensures linting and other checks pass before a commit may be completed. It also ensures that all contributors author consistent commit messages. To get started with a commit, stage your files as usual. Then run yarn commit and follow the on-screen instructions to author your message.

The licenses of dependencies are checking against an allowlist before every commit. This helps catch undesirable licenses sooner (e.g. GPL). If your commit fails due to a non-allowlisted license, you may add it to the allowlist in package.json as long as it is not a GPL variant or UNLICENSED. The change will be verified upon PR. GPL variants and UNLICENSED dependencies will not be accepted. 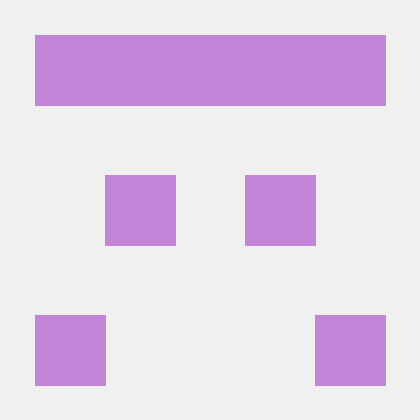 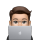 An application dedicated to the trivial and boring task of meal planning 📅 and generating shoppings list 🛒.

An application dedicated to the trivial and boring task of meal planning ?? and generating shoppings list ??.

Antch Antch, inspired by Scrapy. If you're familiar with scrapy, you can quickly get started. Antch is a fast, powerful and extensible web crawling &

captcha of base64 and diversity