How to Set Up Hashicorp Vault Secrets Server in AWS.
https://medium.com/tulcolabs/setting-up-hashicorp-vault-with-aws-5468074d87c3

Please note: We take Vault's security and our users' trust very seriously. If you believe you have found a security issue in Vault, please responsibly disclose by contacting us at [email protected].

Vault is a tool for securely accessing secrets. A secret is anything that you want to tightly control access to, such as API keys, passwords, certificates, and more. Vault provides a unified interface to any secret, while providing tight access control and recording a detailed audit log.

A modern system requires access to a multitude of secrets: database credentials, API keys for external services, credentials for service-oriented architecture communication, etc. Understanding who is accessing what secrets is already very difficult and platform-specific. Adding on key rolling, secure storage, and detailed audit logs is almost impossible without a custom solution. This is where Vault steps in.

The key features of Vault are:

Documentation, Getting Started, and Certification Exams

If you're new to Vault and want to get started with security automation, please check out our Getting Started guides on HashiCorp's learning platform. There are also additional guides to continue your learning.

Show off your Vault knowledge by passing a certification exam. Visit the certification page for information about exams and find study materials on HashiCorp's learning platform.

If you wish to work on Vault itself or any of its built-in systems, you'll first need Go installed on your machine. Go version 1.16.2+ is required.

For local dev first make sure Go is properly installed, including setting up a GOPATH. Ensure that $GOPATH/bin is in your path as some distributions bundle old version of build tools. Next, clone this repository. Vault uses Go Modules, so it is recommended that you clone the repository outside of the GOPATH. You can then download any required build tools by bootstrapping your environment:

To compile a development version of Vault, run make or make dev. This will put the Vault binary in the bin and $GOPATH/bin folders:

To compile a development version of Vault with the UI, run make static-dist dev-ui. This will put the Vault binary in the bin and $GOPATH/bin folders:

To run tests, type make test. Note: this requires Docker to be installed. If this exits with exit status 0, then everything is working!

If you're developing a specific package, you can run tests for just that package by specifying the TEST variable. For example below, only vault package tests will be run.

Vault has comprehensive acceptance tests covering most of the features of the secret and auth methods.

If you're working on a feature of a secret or auth method and want to verify it is functioning (and also hasn't broken anything else), we recommend running the acceptance tests.

Warning: The acceptance tests create/destroy/modify real resources, which may incur real costs in some cases. In the presence of a bug, it is technically possible that broken backends could leave dangling data behind. Therefore, please run the acceptance tests at your own risk. At the very least, we recommend running them in their own private account for whatever backend you're testing.

The TEST variable is required, and you should specify the folder where the backend is. The TESTARGS variable is recommended to filter down to a specific resource to test, since testing all of them at once can sometimes take a very long time.

Acceptance tests typically require other environment variables to be set for things such as access keys. The test itself should error early and tell you what to set, so it is not documented here. 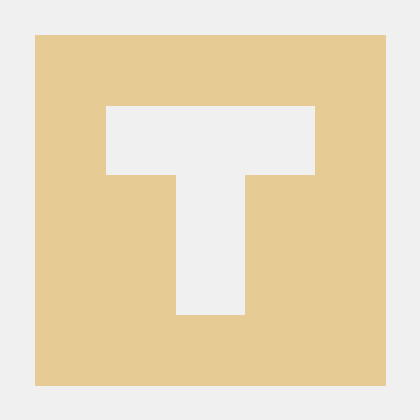 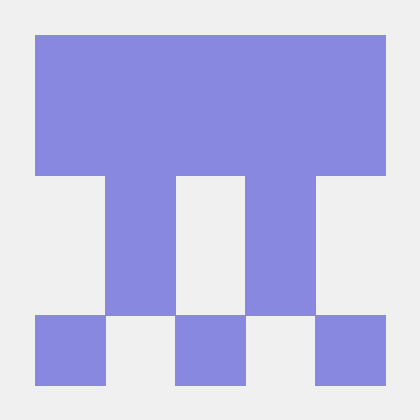 talebearer noun A person who spreads scandal or tells secrets; gossip Note This code is not being actively developed, and has not seen substantial cha 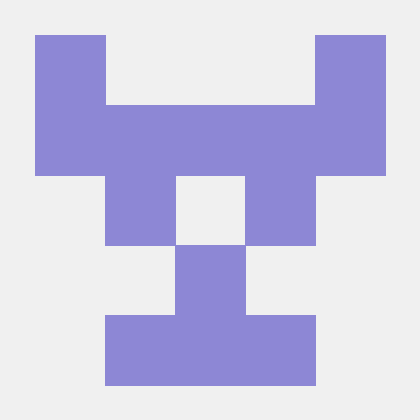