Go library and CLIs for working with container registries

This is a golang library for working with container registries. It's largely based on the Python library of the same name.

The following diagram shows the main types that this library handles.

The overarching design philosophy of this library is to define interfaces that present an immutable view of resources (e.g. Image, Layer, ImageIndex), which can be backed by a variety of medium (e.g. registry, tarball, daemon, ...).

To complement these immutable views, we support functional mutations that produce new immutable views of the resulting resource (e.g. mutate). The end goal is to provide a set of versatile primives that can compose to do extraordinarily powerful things efficiently and easily.

Both the resource views and mutations may be lazy, eager, memoizing, etc, and most are optimized for common paths based on the tooling we have seen in the wild (e.g. writing new images from disk to the registry as a compressed tarball).

Over time, we will add new functionality under experimental environment variables listed here.

The simplest use for these libraries is to read from one source and write to another.

If you're trying to use this library with a different source or sink than it already supports, it can be somewhat cumbersome. The Image and Layer interfaces are pretty wide, with a lot of redundant information. This is somewhat by design, because we want to expose this information as efficiently as possible where we can, but again it is a pain to implement yourself.

The purpose of the partial package is to make implementing a v1.Image much easier, by filling in all the derived accessors for you if you implement a minimal subset of v1.Image.

You might think our abstractions are bad and you just want to authenticate and send requests to a registry.

This is the purpose of the transport and authn packages.

This repo hosts some tools built on top of the library.

crane is a tool for interacting with remote images and registries.

gcrane is a GCR-specific variant of crane that has richer output for the ls subcommand and some basic garbage collection support.

k8schain implements the authentication semantics use by kubelets in a way that is easily consumable by this library.

k8schain is not a standalone tool, but it's linked here for visibility.

This tool was originally developed in this repo but has since been moved to its own repo.

top in container - Running the original top command in a container

Running the original top command in a container will not get information of the container, many metrics like uptime, users, load average, tasks, cpu, memory, are about the host in fact. topic(top in container) will retrieve those metrics from container instead, and shows the status of the container, not the host. 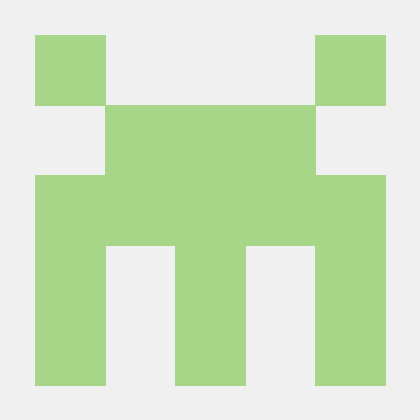 A CLI tool and Go library for generating a Software Bill of Materials (SBOM) from container images and filesystems. Exceptional for vulnerability dete

espnwrapper to track real time scores for your fav match... in a terminal while working.

An espncricinfo wrapper written in go to track scores in real time and in the cmd/cli you can find the Command Line Interface wrapped over this wrapper. 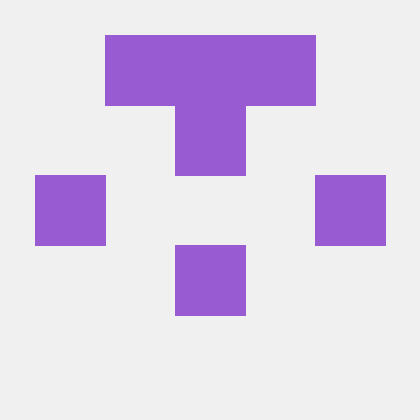 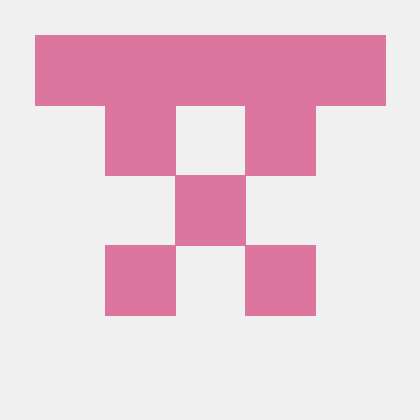 A CLI tool for working with CloudWatch logs. It performs functions that I need at work.

CloudWatch Logs Utility A simple utility for working with CloudWatch Logs. AWS should probably build this themselves, but since they won't, I am here

An os/exec like interface for running a command in a container, and being able to easily interact with stdin, stdout, and other adjustments

dockerexec An "os/exec" like interface for running a command in a container, and being able to easily interact with stdin, stdout, and other adjustmen

Top-like interface for container metrics ctop provides a concise and condensed overview of real-time metrics for multiple containers: as well as a sin

wy : a set of command-line tools to test your container-based platform

wy wy (Abbreviation of Would You) is a set of command-line tools to test your container-based platform. ToC: Commands Deployment Monitoring Contributi

cmdr cmdr is a POSIX-compliant, command-line UI (CLI) library in Golang. It is a getopt-like parser of command-line options, be compatible with the ge

Table of Contents What does this tool do? Do I still need to learn to write regexes then? Current features How to install? 4.1 The command-line tool 4

A golang library for building interactive prompts with full support for windows and posix terminals.

ansi Package ansi is a small, fast library to create ANSI colored strings and codes. Install Get it go get -u github.com/mgutz/ansi Example import "gi