Design-based APIs and microservices in Go

Goa is a framework for building micro-services and APIs in Go using a unique design-first approach.

Goa takes a different approach to building services by making it possible to describe the design of the service API using a simple Go DSL. Goa uses the description to generate specialized service helper code, client code and documentation. Goa is extensible via plugins, for example the goakit plugin generates code that leverage the Go kit library.

The service design describes the transport independent layer of the services in the form of simple methods that accept a context and a payload and return a result and an error. The design also describes how the payloads, results and errors are serialized in the transport (HTTP or gRPC). For example a service method payload may be built from an HTTP request by extracting values from the request path, headers and body. This clean separation of layers makes it possible to expose the same service using multiple transports. It also promotes good design where the service business logic concerns are expressed and implemented separately from the transport logic.

The Goa DSL consists of Go functions so that it may be extended easily to avoid repetition and promote standards. The design code itself can easily be shared across multiple services by simply importing the corresponding Go package again promoting reuse and standardization across services.

The Goa tool accepts the Go design package import path as input and produces the interface as well as the glue that binds the service and client code with the underlying transport. The code is specific to the API so that for example there is no need to cast or "bind" any data structure prior to using the request payload or response result. The design may define validations in which case the generated code takes care of validating the incoming request payload prior to invoking the service method on the server, and validating the response prior to invoking the client code.

A couple of Getting Started guides produced by the community.

Joseph Ocol from Pelmorex Corp. goes through a complete example writing a server and client service using both HTTP and gRPC transports. 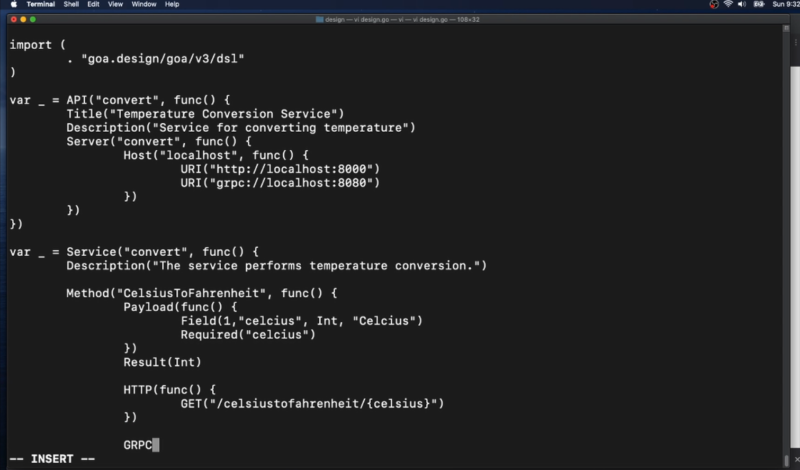 Gleidson Nascimento goes through how to create a complete service that using both CORS and JWT based authentication to secure access.

Assuming you have a working Go setup, and are using Go modules:

Alternatively, when NOT using Go modules (this installs Goa v2, see below):

Goa v2 and Goa v3 are functionally identical. The only addition in Goa v3 is support for Go modules. Goa v3 requires Go v1.11 or above, it also requires projects that use Goa to be within modules.

Since Goa generates and compiles code vendoring tools are not able to automatically identify all the dependencies. In particular the generator package is only used by the generated code. To alleviate this issue simply add goa.design/goa/codegen/generator as a required package to the vendor manifest. For example if you are using dep add the following line to Gopkg.toml:

This only applies to Goa v2 as vendoring is not used together with Go modules.

Goa follows Semantic Versioning which is a fancy way of saying it publishes releases with version numbers of the form vX.Y.Z and makes sure that your code can upgrade to new versions with the same X component without having to make changes.

Releases are tagged with the corresponding version number. There is also a branch for each major version (v1, v2 and v3).

Create the file design.go in the design directory with the following content:

This file contains the design for a calc service which accepts HTTP GET requests to /add/{a}/{b} where {a} and {b} are placeholders for integer values. The API returns the sum of a and b in the HTTP response body.

Now that the design is done, let's run goa on the design package. In the calcsvc directory run:

This produces a gen directory with the following directory structure:

The goa tool can also generate example implementations for both the service and client. These examples provide a good starting point:

The tool generated the main functions for two commands: one that runs the server and one the client. The tool also generated a dummy service implementation that prints a log message. Again note that the example command is intended to generate just that: an example, in particular it is not intended to be re-run each time the design changes (as opposed to the gen command which should be re-run each time the design changes).

Let's implement our service by providing a proper implementation for the add method. Goa generated a payload struct for the add method that contains both fields. Goa also generated the transport layer that takes care of decoding the request so all we have to do is to perform the actual sum. Edit the file calc.go and change the code of the add function as follows:

That's it! we have now a full-fledged HTTP service with a corresponding OpenAPI specification and a client tool.

Open a new console and compile the generated CLI tool:

Help is also available on each command:

Now let's see how robust our code is and try to use non integer values:

The generated code validates the command line arguments against the types defined in the design. The server also validates the types when decoding incoming requests so that your code only has to deal with the business logic.

The http directory contains the OpenAPI 2.0 specification in both YAML and JSON format.

The specification can easily be served from the service itself using a file server. The Files DSL function makes it possible to server static file. Edit the file design/design.go and add:

Re-run goa gen calcsvc/design and note the new directory gen/openapi and gen/http/openapi which contain the implementation for a HTTP handler that serves the openapi.json file.

All we need to do is mount the handler on the service mux. Add the corresponding import statement to cmd/calc/http.go:

and mount the handler by adding the following line in the same file and after the mux creation (e.g. one the line after the // Configure the mux. comment):

That's it! we now have a self-documenting service. Stop the running service with CTRL-C. Rebuild and re-run it then make requests to the newly added /swagger.json endpoint:

In a different console:

Consult the following resources to learn more about Goa.

The microservices have a loosely coupled architecture design 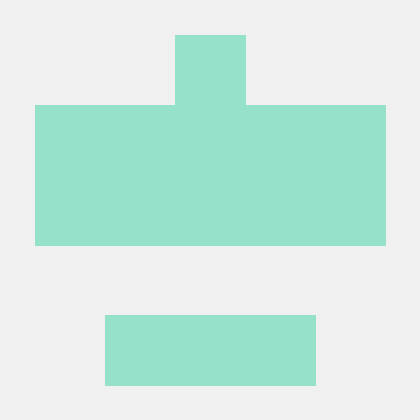 RPCX Framework An RPC microservices framework based on rpcx. Features: simple and easy to use, ultra fast and efficient, powerful, service discovery,

Go microservices with REST, and gRPC using BFF pattern. This repository contains backend services. Everything is dockerized and ready to

TinyHat.Me: Microservices deployed with Kubernetes that enable users to propose hat pictures and try on hats from a user-curated database.

Click here to see the "buggy" version ?? The Scenario TinyHat.Me is an up and coming startup that provides an API to allow users to try on tiny hats v 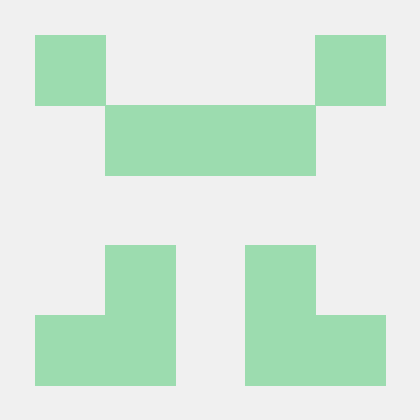 M3L is a suite of microservices for software-defined networking (SDN) and bare-metal provisioning, which store their data as Custom Resources in Kubernetes.

A standard library for microservices.

Go kit Go kit is a programming toolkit for building microservices (or elegant monoliths) in Go. We solve common problems in distributed systems and ap

Microservices A basic example of microservice architecture which demonstrates communication between a few loosely coupled services. Written in Go Uses 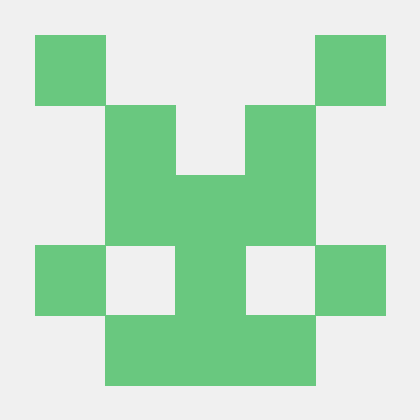 Box is a tool for building scalable microservices from predefined templates. Box is currently in Beta so if you find any issues or have some ideas 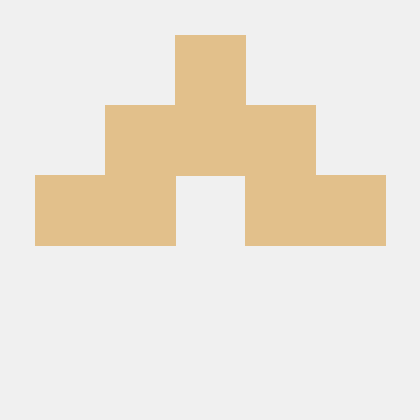