Assumes roles in AWS that have useful role session tags

Assumes roles in AWS that have useful role session tags

GitHub Actions has (almost) launched OpenID Connect federation. This means you can assume a role in AWS without needing to store long-lived credentials as secrets in your GitHub repository. This is really great, but it could be even better. The JWT issued by GHA contains lots of useful claims, but STS AssumeRoleWithWebIdentity can't use most of them. Hence this project.

This project is two parts: First, an API Gateway with JWT auth (with GHA as the issuer) and a Lambda function behind it that assumes roles using those claims as role session tags. Second, a GHA "action" that acts as the client of that API and requests credentials to be used in a workflow.

Deploy the API Gateway and Lambda using the api.yml CloudFormation template. I recommend creating a brand new AWS account solely for this purpose. The template has some inline documentation. TODO: Include build instructions and an AWS SAR application once I'm happy I don't want to make massive changes.

Next, create roles that your GHA workflows will be assuming. Look at example.yml for guidance on a trust policy.

Finally, include the GHA action in your workflows. A "hello world" example looks like:

There's also an optional transitiveTags input parameter. It's worth noting that you can choose to make the either apiUrl, roleArn, both or neither values secret. It's just a tradeoff on usability. TODO: flesh out spiel. Two main reasons: you get highly enriched entries in CloudTrail and can trace actions back to specific GHA jobs with ease. Also, you can use the session tags as variables in your IAM policies. This allows you to parameterise your deployment IAM roles, giving you highly granular and isolated permissions without needing a 1:1 mapping of repositories to roles.

While building this I learned that AWS STS enforces a limit of approximately 500 bytes on the combined total of role session tag keys and values. Which the complete GHA OIDC JWT exceeds. You can choose which values to pass through as tags in the CFN template - I've selected what I think are useful defaults.

Honestly, kinda the same. I'd prefer it not to exist. I highly recommend filing a feature request with AWS asking for the ability to map arbitrary claims in OIDC tokens to role session tags in sts:AssumeRoleWithWebIdentity. If we all nag enough, maybe they'll do it.

AWS Tags Updater - Sync tags with all resources via sheet 🐏🐏

AWS Tags Updater - Sync tags with all resources via sheet ????

AWS IAM roles for GitHub Actions workflows Background and rationale GitHub Actions are a pretty nice solution for CI/CD. Where they fall short is inte

xyz Pulumi Component Provider (Go) This repo is a boilerplate showing how to create a Pulumi component provider written in Go. You can search-replace 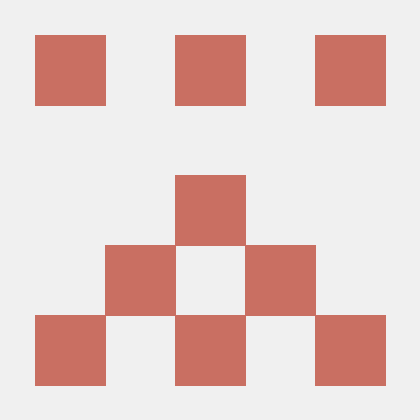 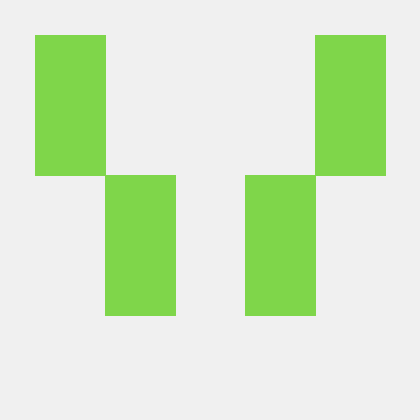 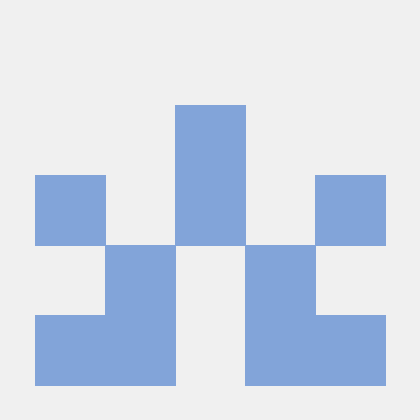 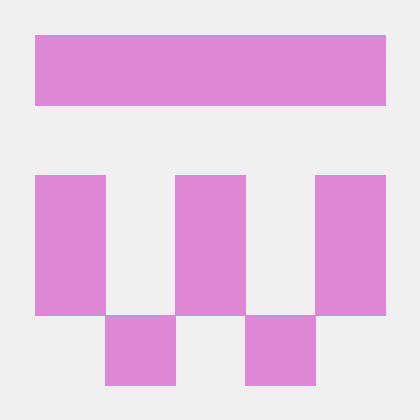 No need for IAM users when we have Yubikeys

cloudkey As far as I can tell, the only justification for AWS IAM users that I hear nowadays is for usage on non-interactive systems outside of AWS, e

This repository will have code implemented for the 100 days of golang.

golang_100 This repository will have code implemented for the 100 days of golang. The resources I will use to do this 100 days golang programming are:

An experiment which attempts to create streams similar to what is available in Java now that we have generics in Go.

go-streams An experiment which attempts to create streams similar to what is available in Java now that we have generics. Should I use this library? N