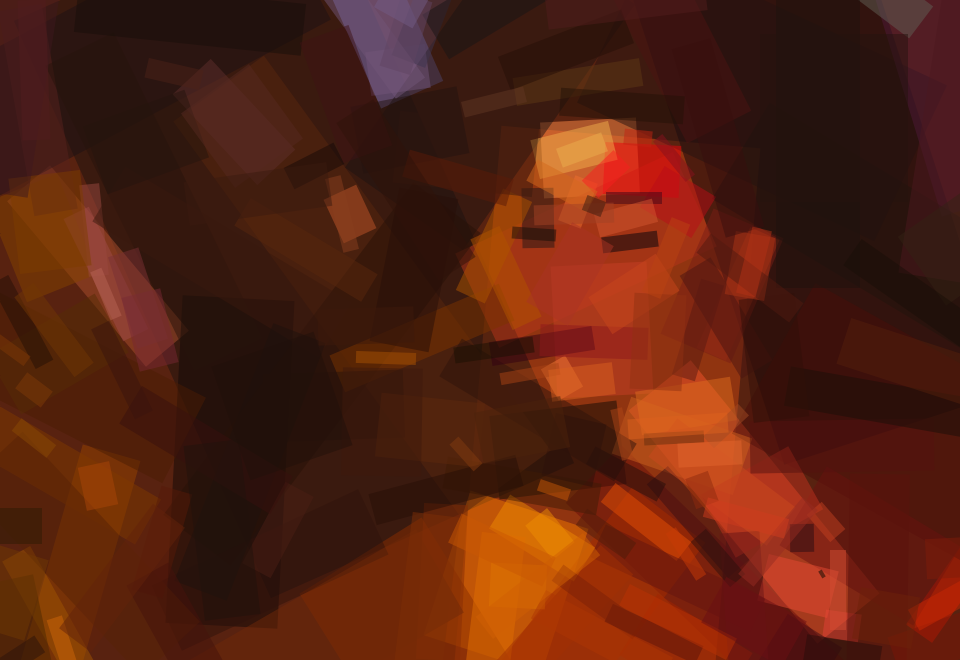 A target image is provided as input. The algorithm tries to find the single most optimal shape that can be drawn to minimize the error between the target image and the drawn image. It repeats this process, adding one shape at a time. Around 50 to 200 shapes are needed to reach a result that is recognizable yet artistic and abstract.

You can tweet a picture to the bot and it will process it for you.

Run it on your own images! First, install Go.

Small input images should be used (like 256x256px). You don't need the detail anyway and the code will run faster.

Depending on the output filename extension provided, you can produce different types of output.

For PNG and SVG outputs, you can also include %d, %03d, etc. in the filename. In this case, each frame will be saved separately.

You can use the -o flag multiple times. This way you can save both a PNG and an SVG, for example.

This GIF demonstrates the iterative nature of the algorithm, attempting to minimize the mean squared error by adding one shape at a time. (Use a ".gif" output file to generate one yourself!) 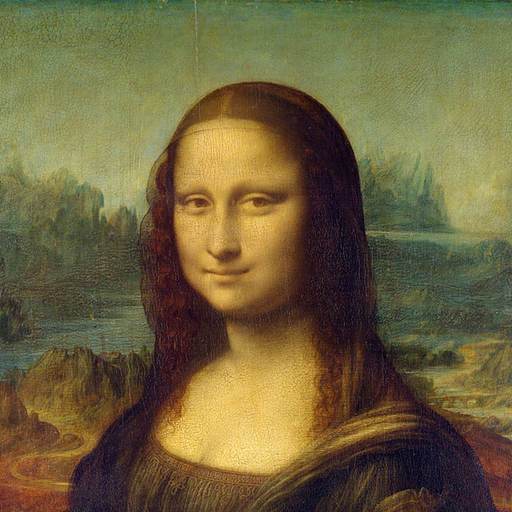 Since the algorithm has a random component to it, you can run it against the same input image multiple times to bring life to a static image.

If you're willing to dabble in the code, you can enforce constraints on the shapes to produce even more interesting results. Here, the rectangles are constrained to point toward the sun in this picture of a pyramid sunset. 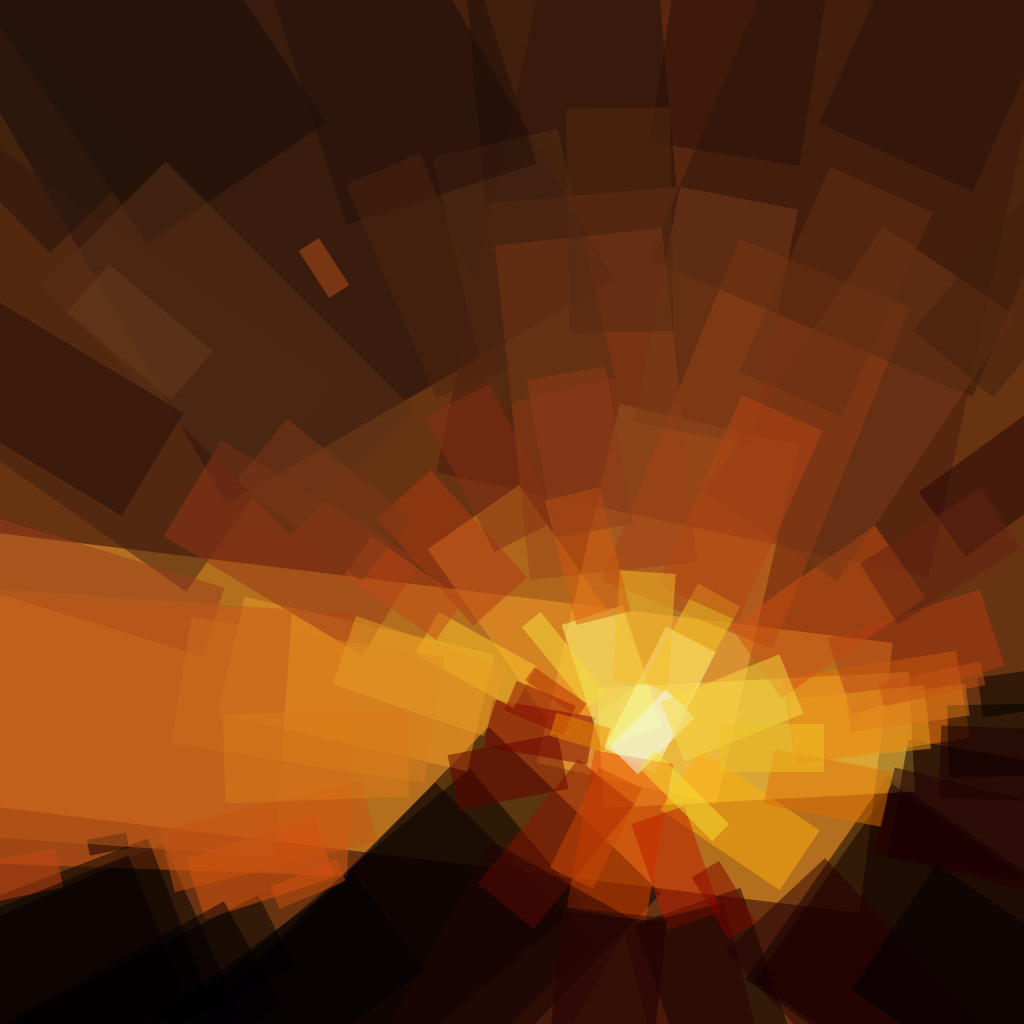 The matrix below shows triangles, ellipses and rectangles at 50, 100 and 200 iterations each. 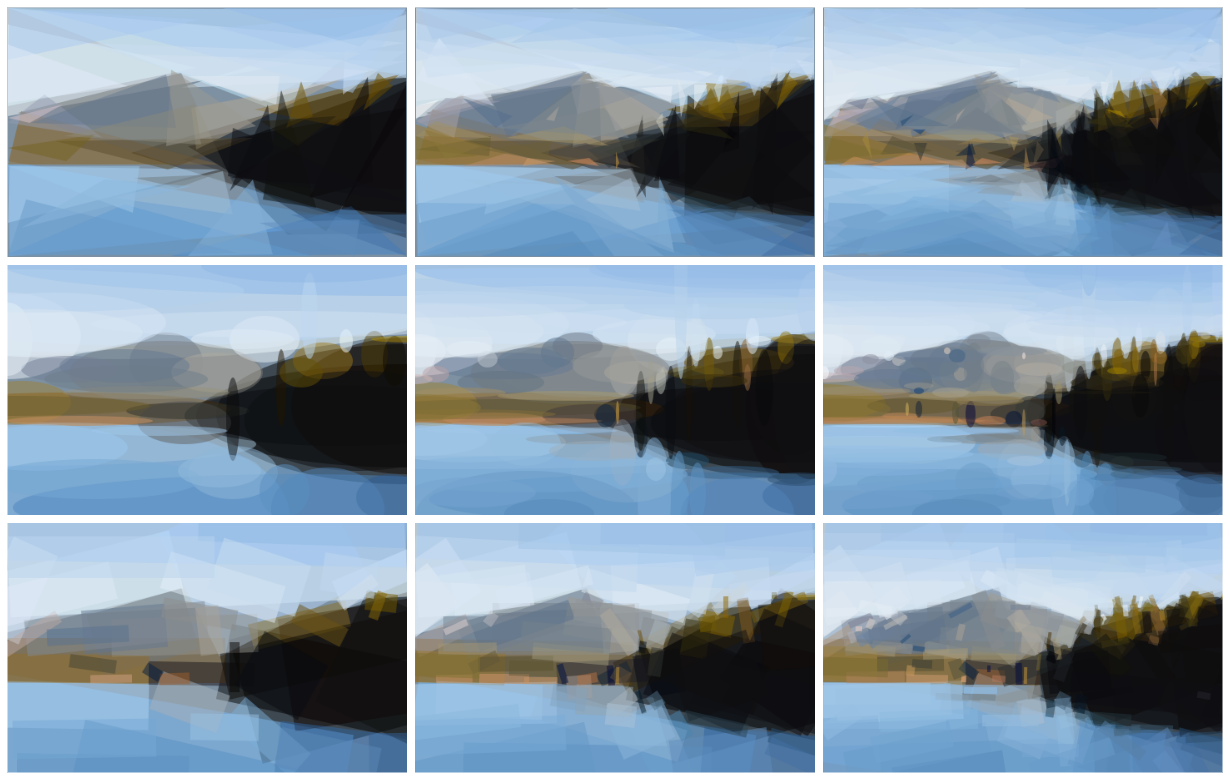 How it Works, Part II

Say we have a Target Image. This is what we're working towards recreating. We start with a blank canvas, but we fill it with a single solid color. Currently, this is the average color of the Target Image. We call this new blank canvas the Current Image. Now, we start evaluating shapes. To evaluate a shape, we draw it on top of the Current Image, producing a New Image. This New Image is compared to the Target Image to compute a score. We use the root-mean-square error for the score.

The shapes are generated randomly. We can generate a random shape and score it. Then we can mutate the shape (by tweaking a triangle vertex, tweaking an ellipse radius or center, etc.) and score it again. If the mutation improved the score, we keep it. Otherwise we rollback to the previous state. Repeating this process is known as hill climbing. Hill climbing is prone to getting stuck in local minima, so we actually do this many different times with several different starting shapes. We can also generate N random shapes and pick the best one before we start hill climbing. Simulated annealing is another good option, but in my tests I found the hill climbing technique just as good and faster, at least for this particular problem.

Once we have found a good-scoring shape, we add it to the Current Image, where it will remain unchanged. Then we start the process again to find the next shape to draw. This process is repeated as many times as desired.

The following primitives are supported:

More shapes can be added by implementing the following interface:

This project was originally inspired by the popular and excellent work of Roger Johansson - Genetic Programming: Evolution of Mona Lisa. Since seeing that article when it was quite new, I've tinkered with this problem here and there over the years. But only now am I satisfied with my results.

It should be noted that there are significant differences in my implementation compared to Roger's original work. Mine is not a genetic algorithm. Mine only operates on one shape at a time. Mine is much faster (AFAIK) and supports many types of shapes.

Here are more examples from interesting photos found on Flickr. 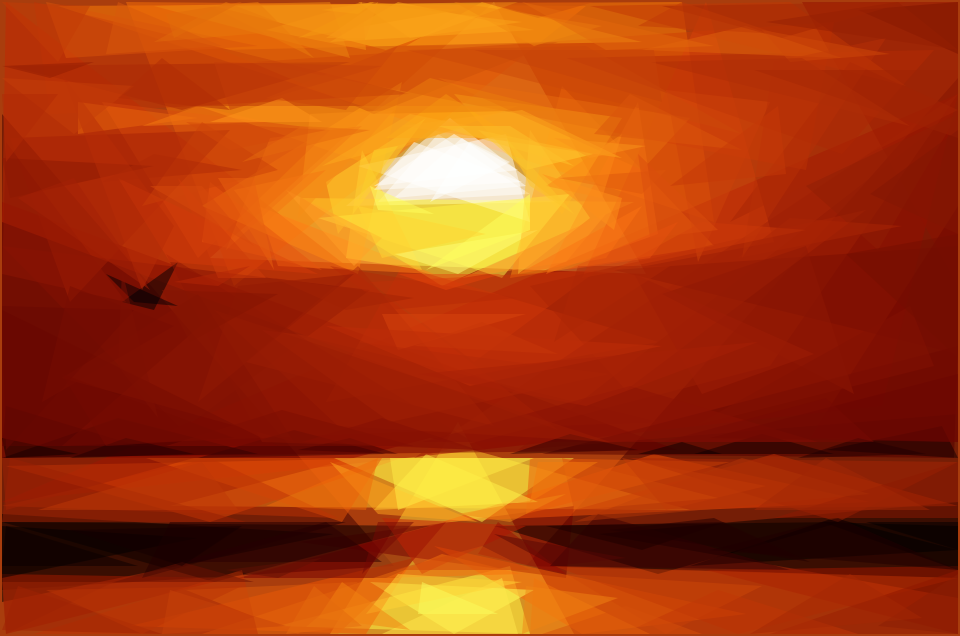 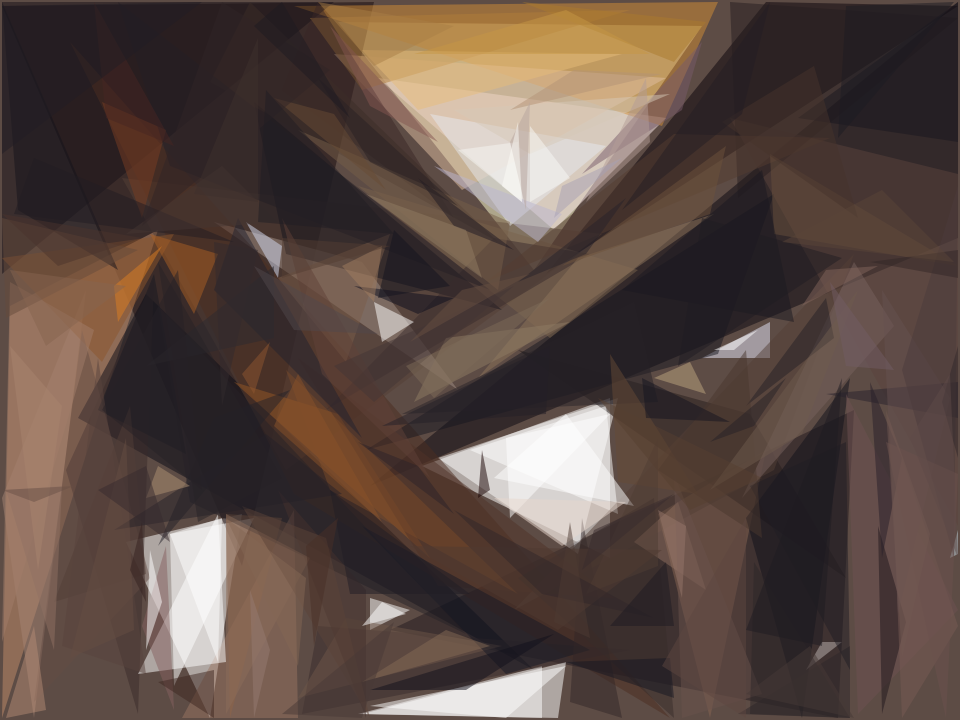 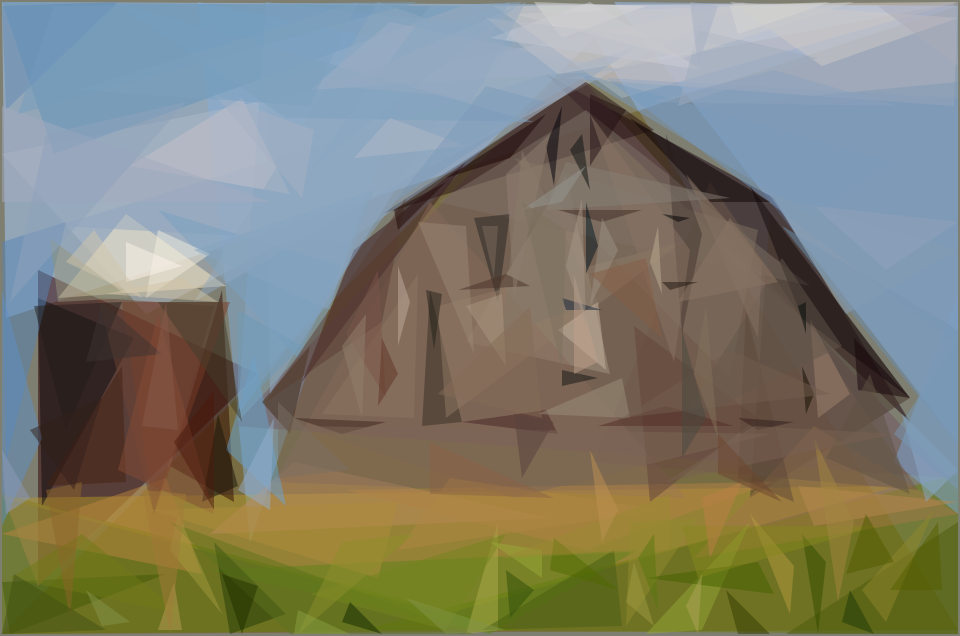 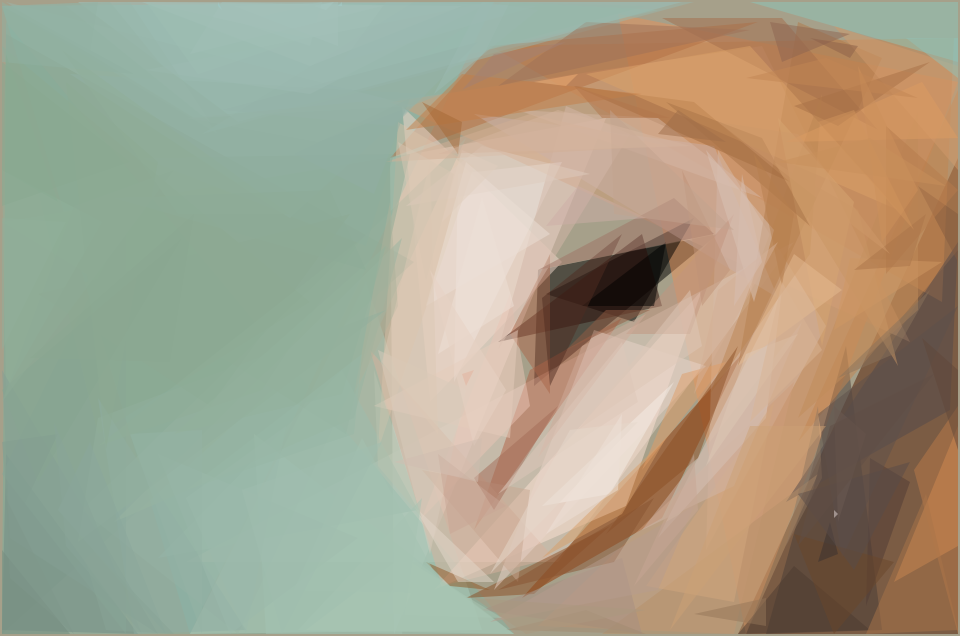 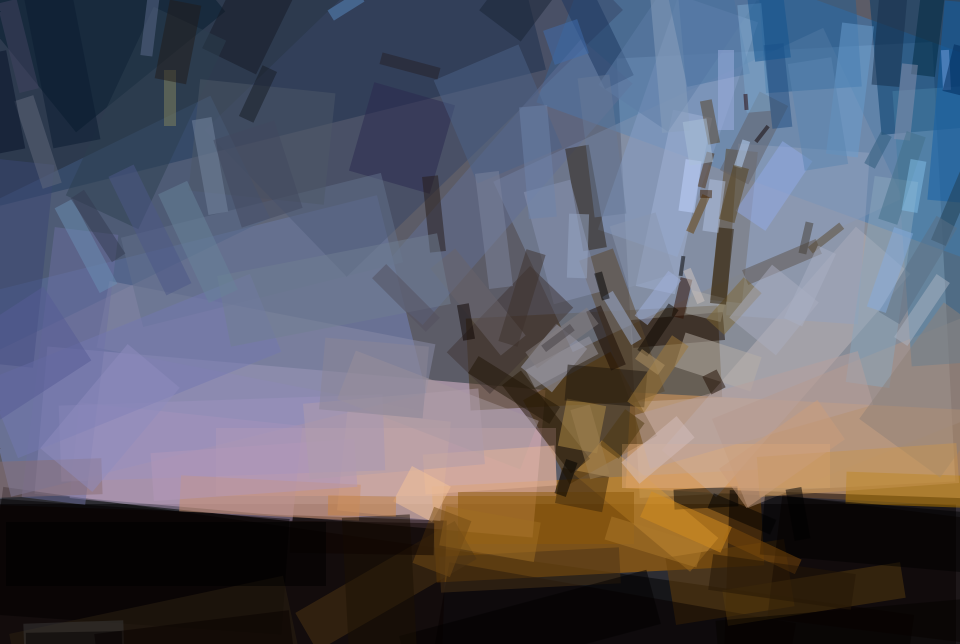 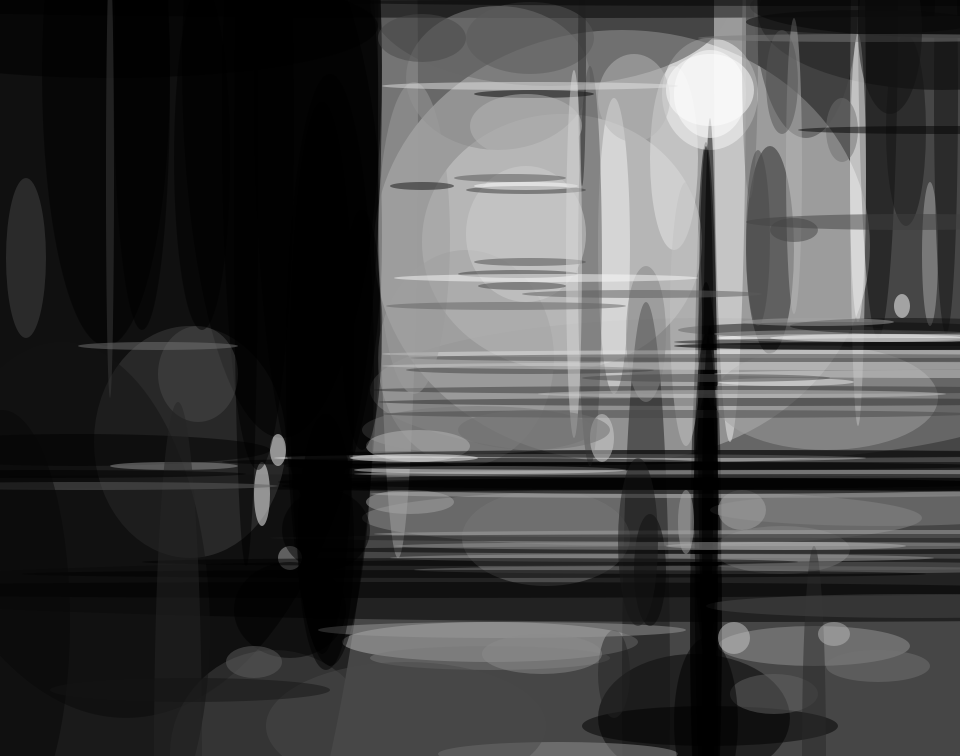 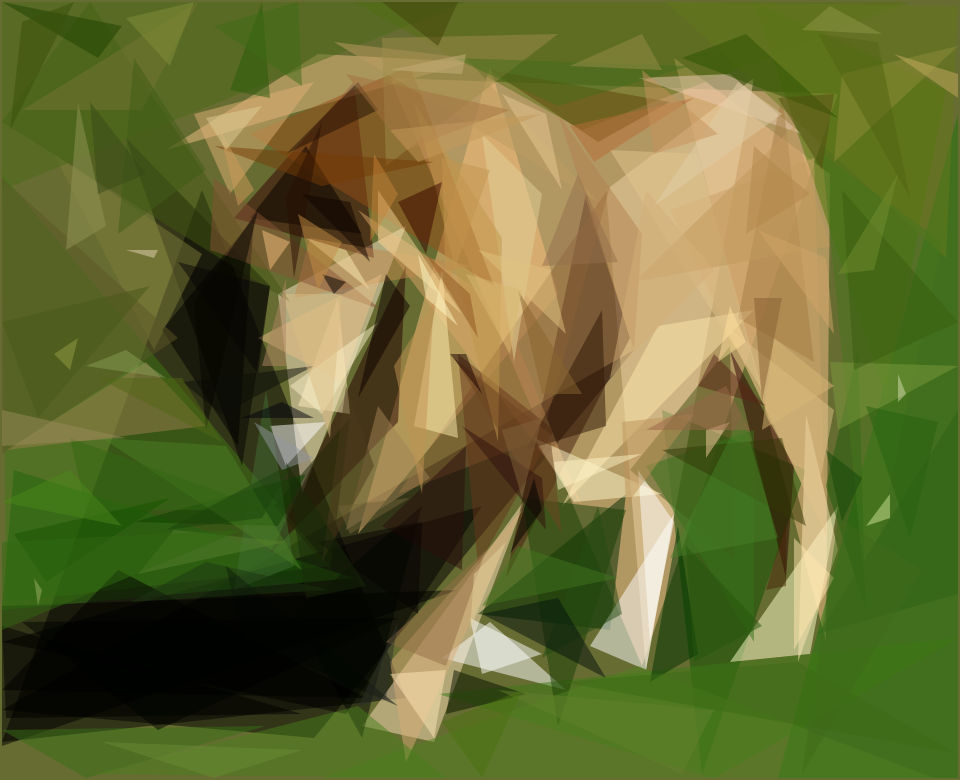 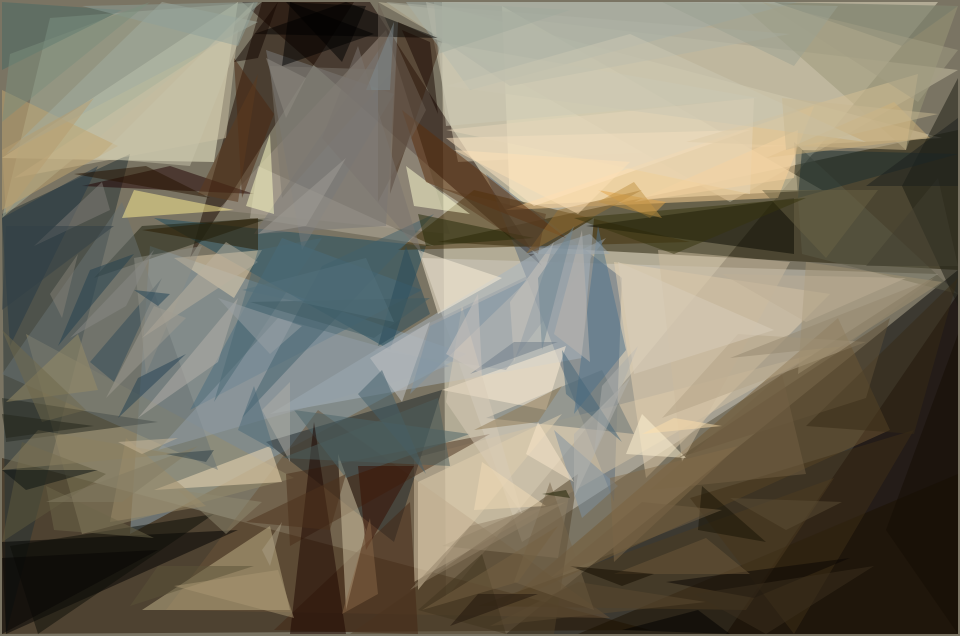 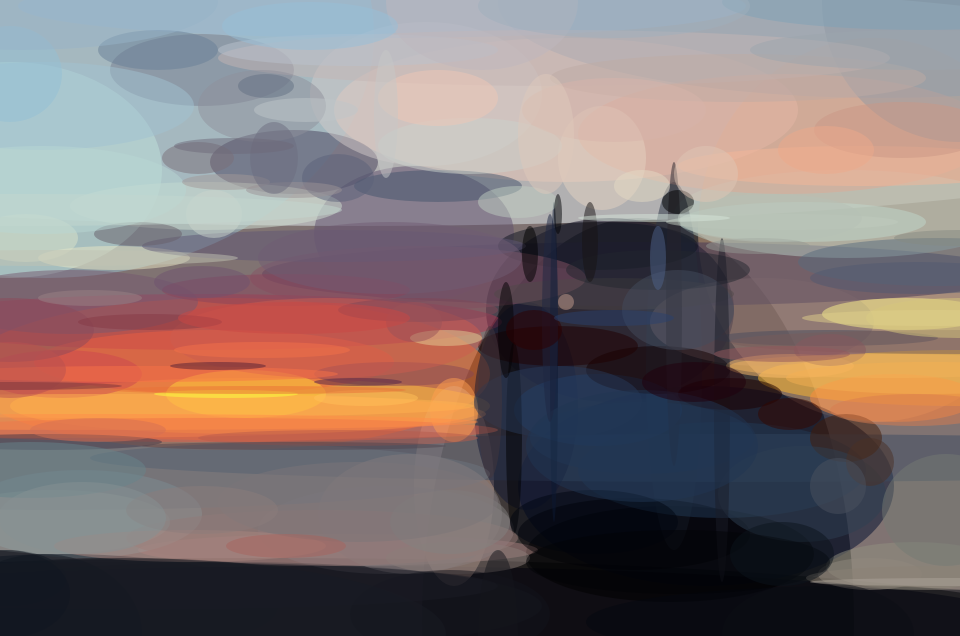 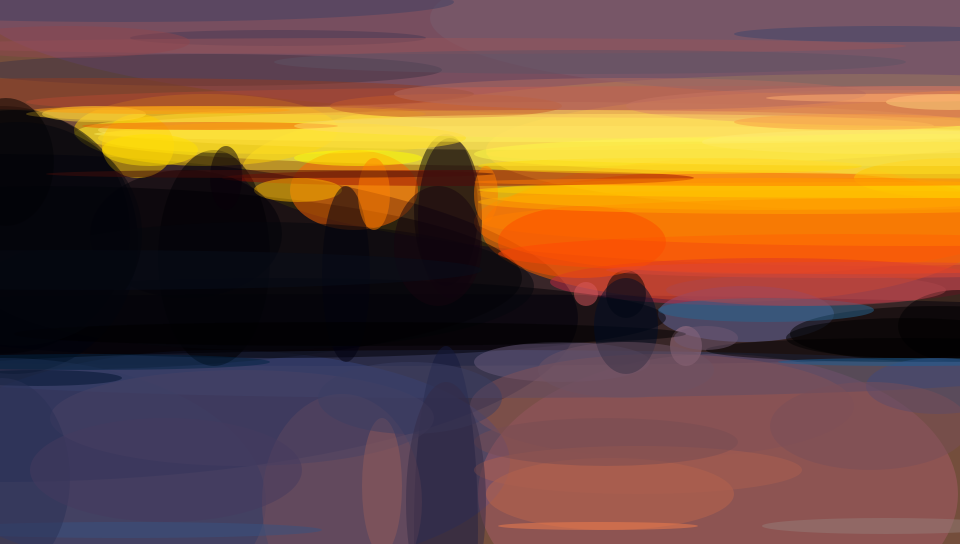 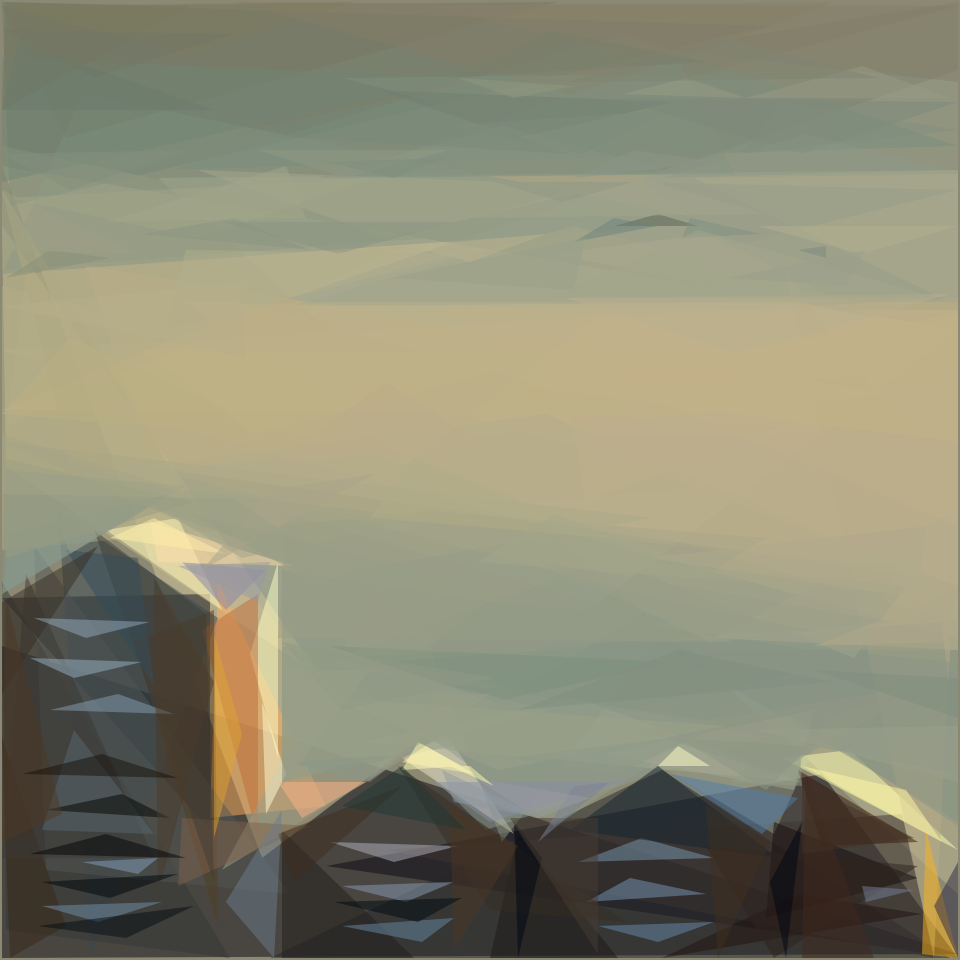 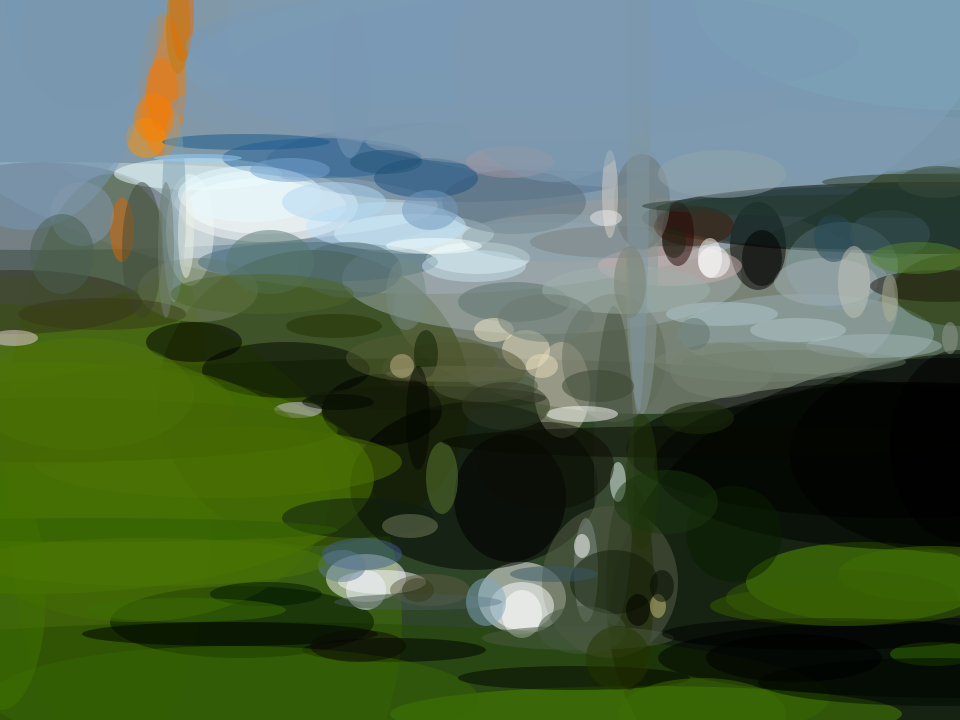 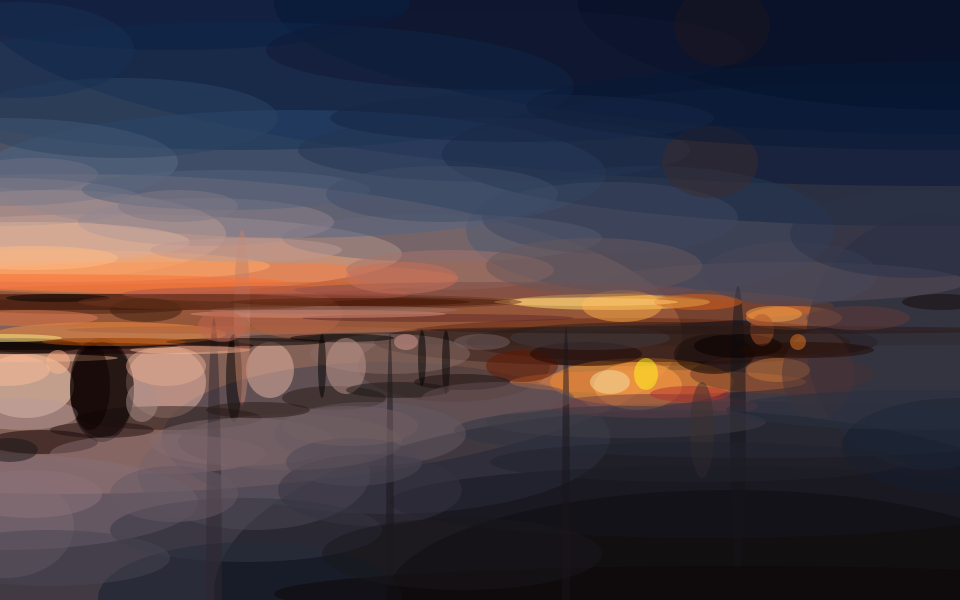 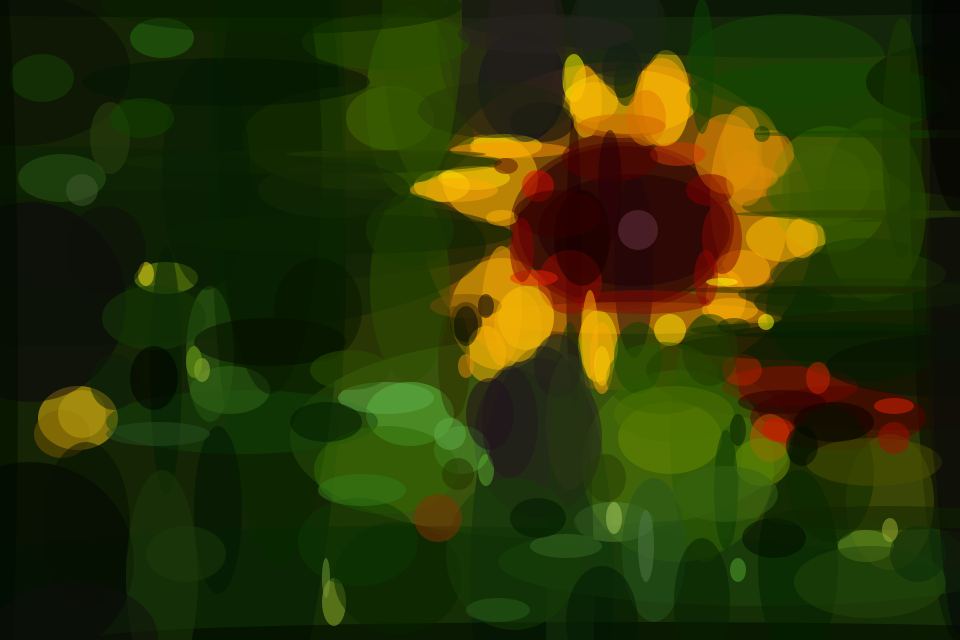 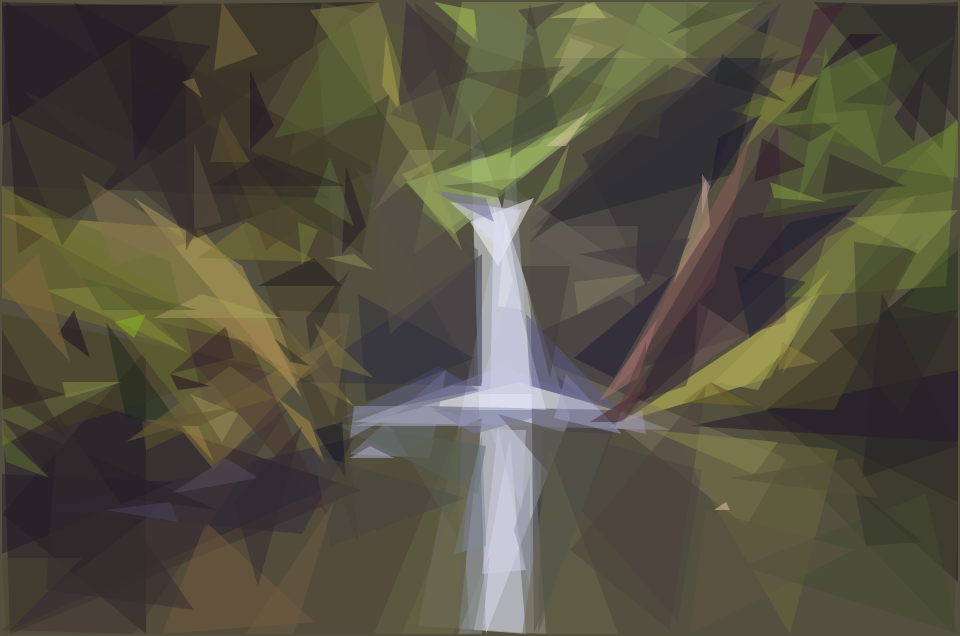 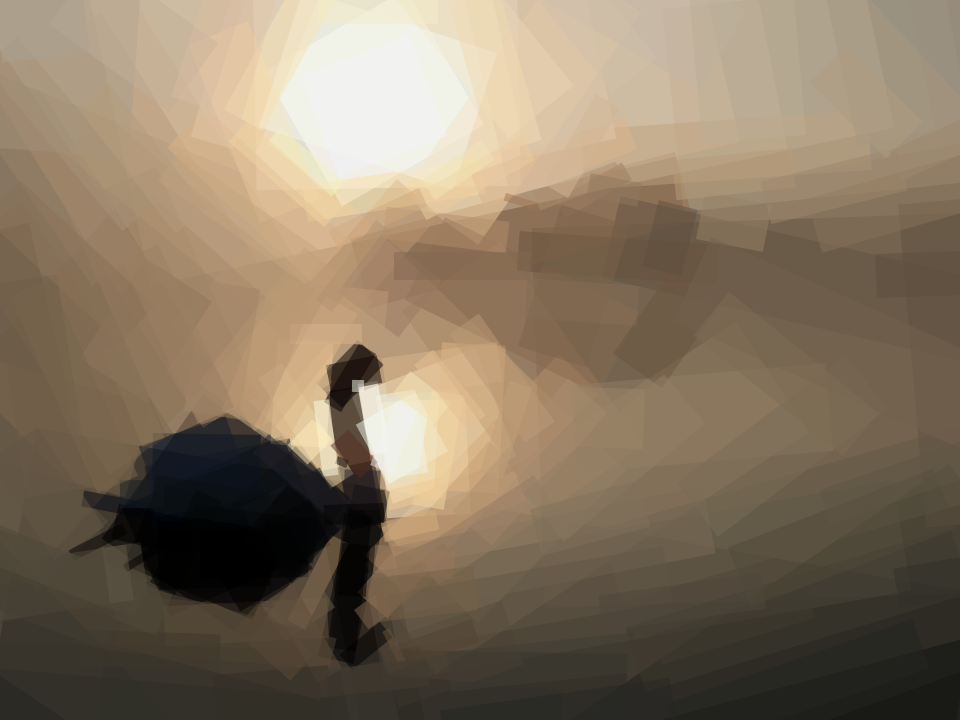 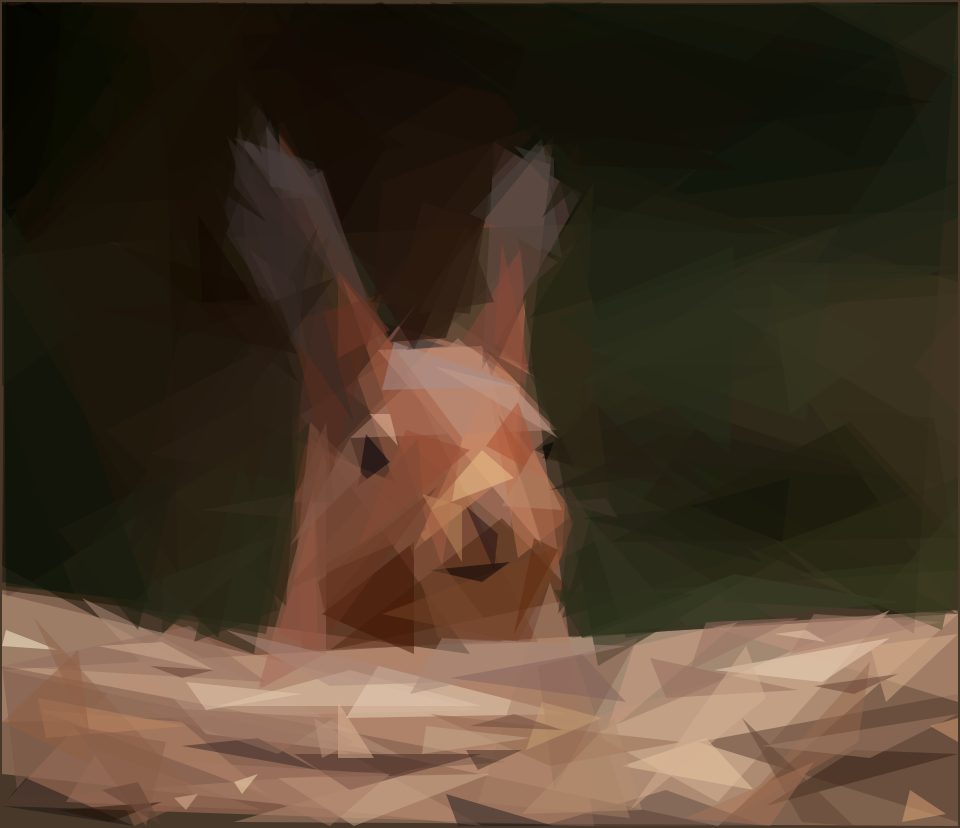 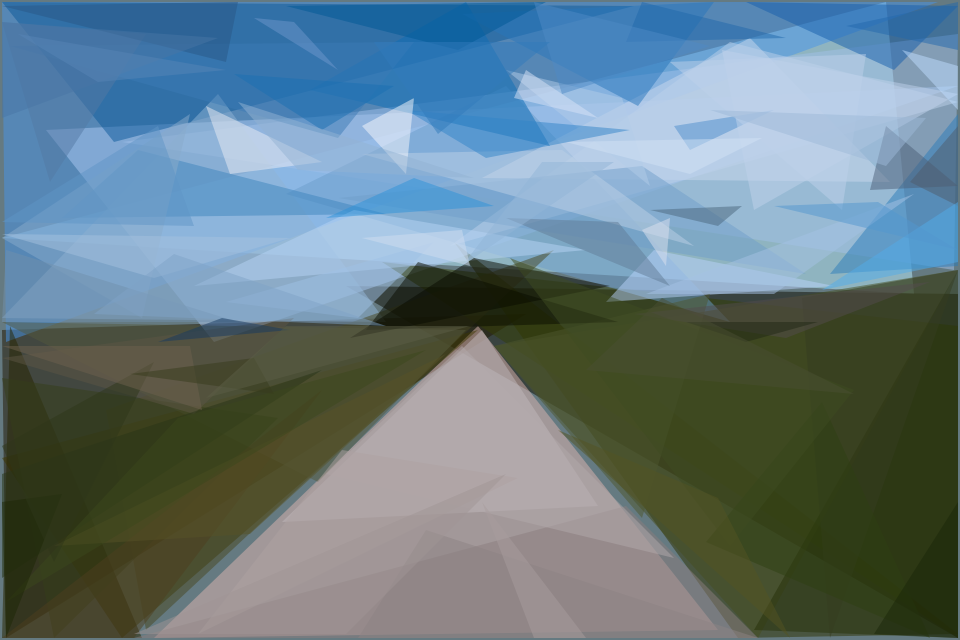 Resize upladed images to s3 bucket with given sizes, and uploades new images back to bucket

Lilliput relies on mature, high-performance C libraries to do most of the work of decompressing, resizing and compressing images. It aims to do as little memory allocation as possible and especially not to create garbage in Go. As a result, it is suitable for very high throughput image resizing services.

Triangula uses a modified genetic algorithm to triangulate images. It works best with images smaller than 3000px and with fewer than 3000 points, typically producing an optimal result within a couple of minutes.

A go library for reading and creating ISO9660 images

iso9660 A package for reading and creating ISO9660, forked from https://github.com/kdomanski/iso9660. Requires Go 1.13 or newer. Joliet and Rock Ridge

▲ Triangle is a tool for generating triangulated image using delaunay triangulation. It takes a source image and converts it to an abstract image comp

An experiment in rendering images with Slack custom emojis. 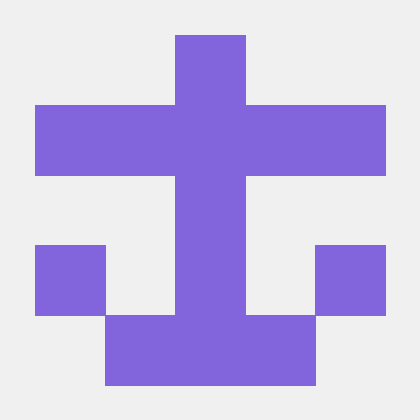 This is a small http server that will read images from a provided path, convert the image to gray, and then serve back the converted image Usage You c

Provides a method to create thumbnails from provided images.

Thumbnail Generation Package for Go This package provides method to create thumbnails from provided images. Installation Use to go command: $ go get g