Currently uses GLFW under the hood, so have these dependencies.

GUI is concurrent by nature. Elements like buttons, text fields, or canvases are conceptually independent. Conventional GUI frameworks solve this by implementing huge architectures: the event loop, call-backs, tickers, you name it.

In a concurrent GUI, the story is different. Each element is actually handled by its own goroutine, or event multiple ones. Elements communicate with each other via channels.

This has several advantages:

What needs getting done?

This package is solid, but not complete. Here are some of the things that I'd love to get done with your help:

The idea of concurrent GUI pre-dates Go and is found in another language by Rob Pike called Newsqueak. He explains it quite nicely in this talk. Newsqueak was similar to Go, mostly in that it had channels.

Why the hell has no one made a concurrent GUI in Go yet? I have no idea. Go is a perfect language for such a thing. Let's change that!

This package is a minimal foundation for a concurrent GUI in Go. It doesn't include widgets, layout systems, or anything like that. The main reason is that I am not yet sure how to do them most correctly. So, instead of providing a half-assed, "fully-featured" library, I decided to make a small, rock-solid package, where everything is right.

So, how does this work?

The main idea is that different components of the GUI (buttons, text fields, ...) run concurrently and communicate using channels. Furthermore, they receive events from an object called environment and can draw by sending draw commands to it.

It's something that produces events (such as mouse clicks and key presses) and accepts draw commands.

As you can see, a draw command is a function that draws something onto a draw.Image and returns a rectangle telling which part got changed.

If you're not familiar with the "image" and the "image/draw" packages, go read this short entry in the Go blog. Yes, faiface/gui uses CPU for drawing. You won't make AAA games with it, but the performance is enough for most GUI apps. The benefits are outstanding, though:

What is an Event? It's an interface:

This purpose of this interface is to hold different kinds of events and be able to discriminate among them using a type switch.

Examples of concrete Event types are: gui.Resize, win.WiClose, win.MoDown, win.KbType (where Wi, Mo, and Kb stand for window, mouse, and keyboard, respectively). When we have an Event, we can type switch on it like this:

This shows all the possible events that a window can produce.

The gui.Resize event is not from the package win because it's not window specific. In fact, every Env guarantees to produce gui.Resize as its first event.

How do we create a window? With the "github.com/faiface/gui/win" package:

The win.New constructor uses the functional options pattern by Dave Cheney. Unsurprisingly, the returned *win.Win is an Env.

Due to stupid limitations imposed by operating systems, the internal code that fetches events from the OS must run on the main thread of the program. To ensure this, we need to call mainthread.Run in the main function:

How does it all look together? Here's a simple program that displays a nice, big rectangle in the middle of the window:

When you receive an event from the Events() channel, it gets removed from the channel and no one else can receive it. But what if you have a button, a text field, four switches, and a bunch of other things that all want to receive the same events?

That's where multiplexing, or muxing comes in. A Mux basically lets you split a single Env into multiple ones.

When the original Env produces an event, Mux sends it to each one of the multiple Envs.

When any one of the multiple Envs receives a draw function, Mux sends it to the original Env.

To mux an Env, use gui.NewMux:

Here we muxed the window Env stored in the w variable.

What's that second return value? That's the master Env. It's the first environment that the mux creates for us. It has a special role: if you close its Draw() channel, you close the Mux, all other Envs created by the Mux, and the original Env. But other than that, it's just like any other Env created by the Mux.

Don't use the original Env after muxing it. The Mux is using it and you'll steal its events at best.

To create more Envs, we can use mux.MakeEnv():

For example, here's a simple program that shows four white rectangles on the screen. Whenever the user clicks on any of them, the rectangle blinks (switches between white and black) 3 times. We use Mux to send events to all of the rectangles independently:

Just for the info, closing the Draw() channel on an Env created by mux.MakeEnv() removes the Env from the Mux.

What if one of the Envs hangs and stops consuming events, or if it simply takes longer to consume them? Will all the other Envs hang as well?

They won't, because the channels of events have unlimited capacity and never block. This is implemented using an intermediate goroutine that handles the queueing.

And that's basically all you need to know about faiface/gui! Happy hacking!

A note on race conditions

There is no guarantee when a function sent to the Draw() channel will be executed, or if at all. Look at this code:

The code above has a danger of a race condition. The code that changes the pressed variable and the code that uses it may run concurrently.

My advice is to never enclose a shared variable in a drawing function.

Instead, you can do this:

The cutest ever pictures are all drawn by Tori Bane! You can see more of her drawings and follow her on Instagram here.

Iup Go Wrapper iup is a Go wrapper around the Iup GUI toolkit. The project was started on April 27, 2011. Fork https://github.com/grd/iup is a fork of 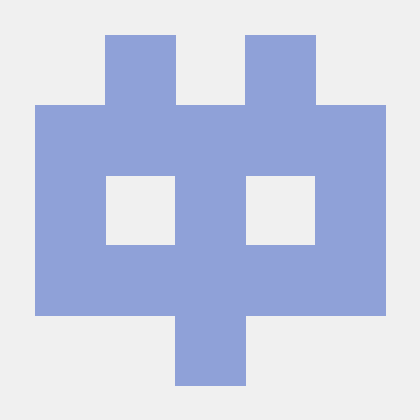 ui: platform-native GUI library for Go This is a library that aims to provide simple GUI software development in Go. It is based on my libui, a simple

Go Wrapper for the wxWidgets GUI

This is the source code for wxGo a Go wrapper of the wxWidgets library. The actuall wxWidgets source code is not included and will need to be downloa 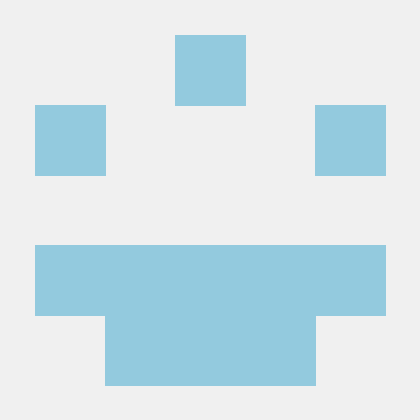 winc Common library for Go GUI apps on Windows. It is for Windows OS only. This makes library smaller than some other UI libraries for Go.

Cross-platform GUI for go is never this easy and clean.

gimu Strongly suggest NOT to use this project anymore, the auto-generated cgo wrapper of Nuklear has a random crash issue which is hard to fix (becaus

gform is an easy to use Windows GUI toolkit for Go It provides two approaches to create UI. 1. Pure code. gform.Init() mainWindow := gform.NewForm(ni 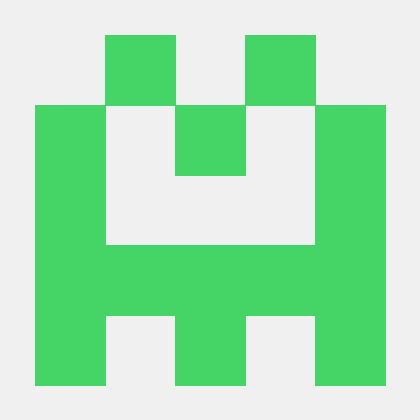 Version 2 Please go to Version 2 of this library for the latest version. Windows GUI Library This is a pure Go library to create native Windows GUIs.

(Please follow @Go100and1 for updates on this page, and all kinds of details and facts in Go). A list of Go GUI/graphics/image related projects native 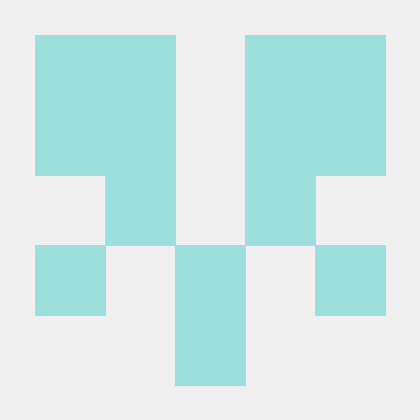 Odile is a simple GUI for the croc utility by Schollz.

Odile Odile is a simple GUI for the croc utility by Schollz. This program uses Fyne, a UI toolkit written in Go, as the graphical interface. Effort wa

Tutorials for Gio, the GUI framwork in Go.

#go, #golang, #gui, #gioui You want a Gui. Of course you do. Did you know that Go has a great GUI library called Gio? In a 10-part tutorial we will st