A Discord bot for managing ephemeral roles based upon voice channel member presence.

A Discord bot for managing ephemeral roles based upon voice channel member presence.

What does Ephemeral Roles do?

By having your members auto-sorted into ephemeral roles in your member list, it's clear to see who are available for chatting and the channels they are in. This is because Ephemeral Roles leverages the Discord feature that the member list in servers will group together members by role right out of the box.

When a member changes or disconnects from voice channels, even across Discord servers, Ephemeral Roles will account for the change and automatically revoke/reissue ephemeral roles as appropriate.

A Prometheus and Grafana instance have been set up to monitor Ephemeral Roles metrics.

Contributing to the project

Contributions are very welcome! Please follow the guidelines below:

This project is equipped with a full CI / CD pipeline:

Discord-bot - A Discord bot with golang 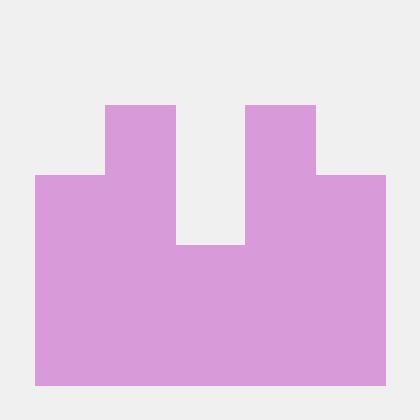 A Discord bot for downloading attachments from channel messages.

dcdl This is a Discord bot for downloading attachments from channel messages. Setup First, set up a Discord bot application (see here how to do so). N

Bedrock Gopher A simple Discord bot developed for the Bedrock Gophers discord server. Click here to invite the bot to your guild. You will also need t 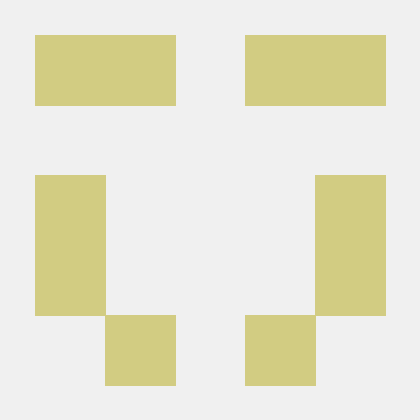 Restrict Channel Robot Telegram Bot, written in GoLang to delete messages and ban anonymous users who send as channel in groups. Can be found on teleg

A telegram bot to ban the chat spammers by channel, made with Golang.

This slack-bot collects all @gophers notifications into one slack channel

Bot-template - A simple bot template for creating a bot which includes a config, postgresql database

discord-dl discord-dl is a tool to archive discord channels. I think it's safe t

Discord-notif - Send notifications to discord in Your pipelines or scripts

About This is the backend application for Discord Finder, it allows you to retrive information about people on discord just like the discord lookup we