This document describes the third iteration of my attempt at a reasonable implementation of generics for go based on the idea of template packages.

You can compile gotgo by typing

A complete example is in the example/ subdirectory.

If you want to see what a template package will look like, check out slice.got, which is a simple package exporting handy functions for slices, such as Map, Fold, Filter, Append, Cat (concat).

A template package is contained in a got file, ending with the .got extension. As you might be able to guess, "got" stands for "go template". If you call gotgo with a --package-name flag, you can generate a go file which is a member of any package you like.

The got file differs from an ordinary go file only in its package line, which will be something like

Within this package, the types "a" and "b" will be in scope, so the slice got file might contain:

We could also have a function that uses both "a" and "b":

Importing a got package

If you want to use the above package, you typically do so by creating an ordinary go file that has a special import statement that specifies the types desired. Currently, this is not automated, as gotgo is in rapid flux.

This import is valid go (since the language spec states that the interpretation of the import string is implementation-dependent), and is accepted by the go compiler, so long as the slice(int) package has been generated and compiled.

The package name of this templated import may be dependent on the gotgo implementation unless you use the --package-name flag when running gotgo.

Getting fancier with interface types

We can get a bit fancier in the package specification by using interfaces.

This isn't much different from what I've already described, but there is (will be) an additional twist that isn't shown, which is that if you make the default type an interface, then any type parameter passed to the template must satisfy that interface! This is valuable because it means that you can guarantee that you can't break the compile of any client code unless you change the template signature.

If you write a template that requires a numeric type, such as

then you'll need to use a numeric type as your default. The gotgo system will then enforce that this package may only be parametrized with types that are assignment-compatible3 with int (or whatever default type you choose).

There is a simple program called gotgo, which you pass the filepath to a .got file and a list of types. By default, gotgo outputs the go code to stdout, but if you specify -o foo.go, it will create a file named foo.go.

A zeroconf go build system will need to track down and build imported packages, and in order to work with gotgo, will need to know how to build templated packages. An sketch of a helper for such a build system is provided in the gotimports program, which (non-recursively and incorrectly) dumps some make rules that might be helpful in creating your own Makefile. 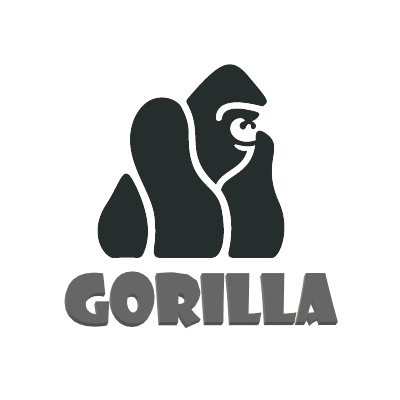 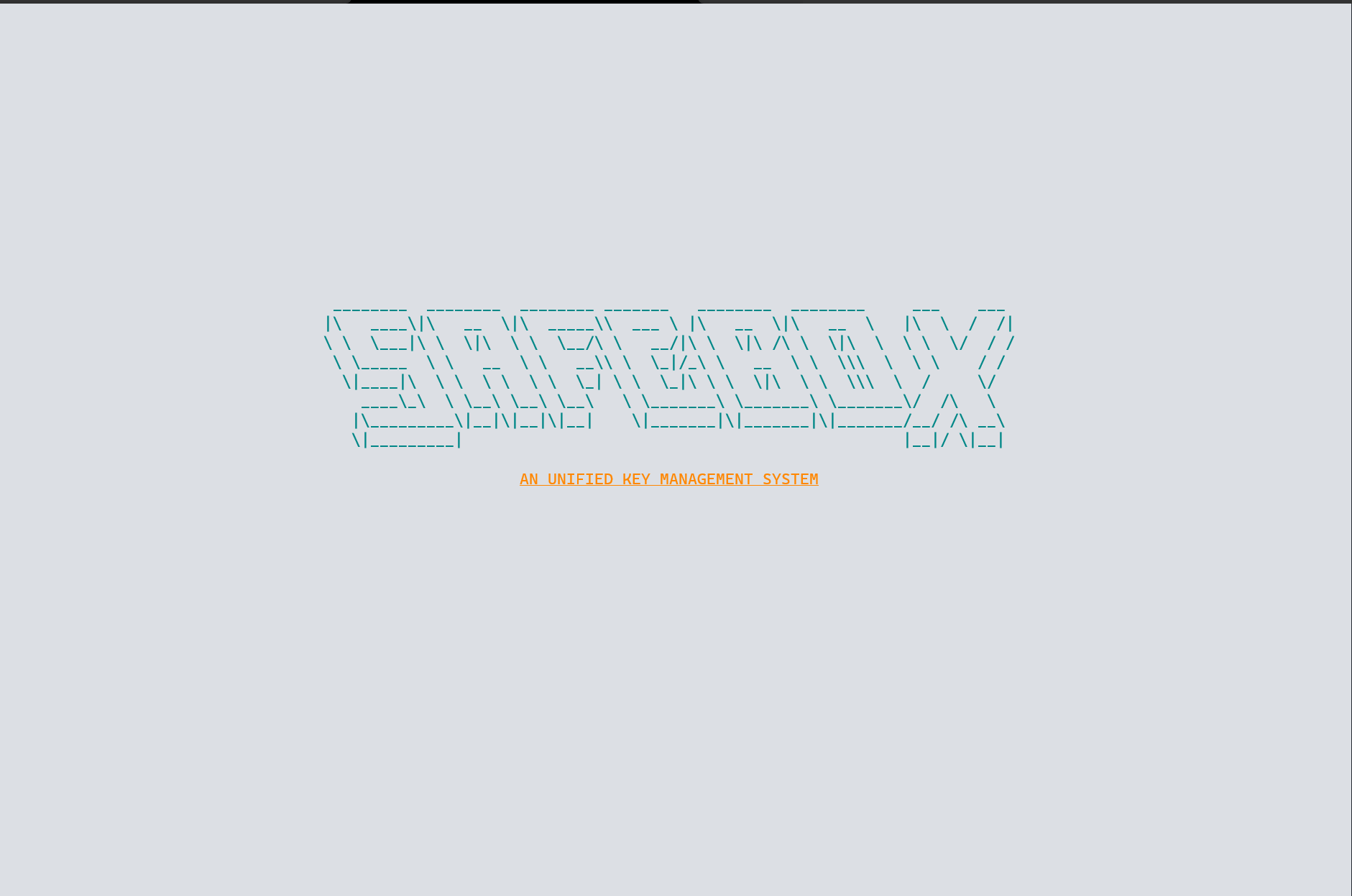 Safebox An unified key management system to make life easier. The main goal of safebox is to make key backup easier with single main key to derive the

Aboriginal Generics: the future is here!

Aboriginal Generics: the future is here! Inspired by this gem of an idea (click the image to go to the original comment): Installation go get github.c

An implementation of standard generics APIs in Go.

The missing slice package A Go-generics (Go 1.18) based functional library with no side-effects that adds the following functions to a slice package:

advent-of-code-2021 Here are my solutions for Advent of Code 2021. This year, I chose to write my solutions using Go 1.18 with generics (by building t

Go-generic - A collection of experiments using Go Generics coming out in Go 1.18

generic-list-go Go container/list but with generics. The code is based on contai

Some utilities for Persian language in Go (Golang)

GoUnit GoUnit is a commandline tool that generates tests stubs based on source function or method signature. There are plugins for Vim Emacs Atom Subl