CVE-2021-44228 Log4J Vulnerability can be detected at runtime and attack paths can be visualized by ThreatMapper.

Deepfence ThreatMapper hunts for vulnerabilities in your production platforms, and ranks these vulnerabilities based on their risk-of-exploit. You can then prioritize the issues that present the greatest risk to the security of your applications - read more.

The ThreatMapper console can be deployed on a single docker host or in a Kubernetes cluster.

ThreatMapper then monitors your development or production workloads using Sensor Agents. The sensors can be deployed on a wide range of platforms - Kubernetes, Docker, Fargate, Bare-Metal and Virtual Machines. Check the prerequisites before you proceed.

Installing the management console on a Docker host (4 cores, 16Gb) is as straightforward as:

Once docker-compose has detached, allow 30 seconds or so for the console to complete its startup. Note that the console uses an untrusted self-signed TLS key by default (how to fix).

Installation on Kubernetes is performed with a Helm Chart:

More details are in the ThreatMapper documentation.

Once the Management Console is up and running, you can register an admin account and obtain an API key.

When the console first starts up, it will begin to acquire the Threat Intel feed data; this usually takes a few minutes, but can take up to an hour. You can install sensors and browse the topology of your applications, but you will not be able to perform vulnerability scans until the threat feeds have been fully acquired.

Install the Sensor Agents on your production or development platforms. The Sensor Agents report to the Management Console; they tell it what services they discover, provide telemetry and generate manifests of software dependencies.

The following production platforms are supported by ThreatMapper sensors:

For example, run the following command to start the Deepfence Sensor on the Docker host:

On a Kubernetes platform, the sensors are installed using a Helm chart:

Once the sensor agents have been installed, you can begin to explore the topology of your infrastructure and applications.

Subsequently, when the threat feeds have been acquired, you'll see a message on Settings -> Diagnosis. You can begin with your first Production Vulnerability Scan.

The Deepfence ThreatMapper project (this repository) is offered under the Apache2 license.

Contributions to Deepfence ThreatMapper project are similarly accepted under the Apache2 license, as per GitHub's inbound=outbound policy. 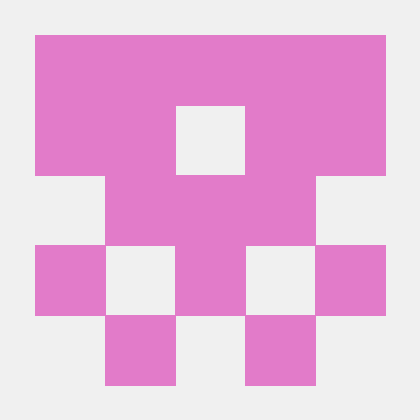 The open source public cloud platform. An AWS alternative for the next generation of developers.

M3O M3O is an open source public cloud platform. We are building an AWS alternative for the next generation of developers. Overview AWS was a first ge

Write controller-runtime based k8s controllers that read/write to git, not k8s

Git Backed Controller The basic idea is to write a k8s controller that runs against git and not k8s apiserver. So the controller is reading and writin

K8s-ingress-health-bot - A K8s Ingress Health Bot is a lightweight application to check the health of the ingress endpoints for a given kubernetes namespace. 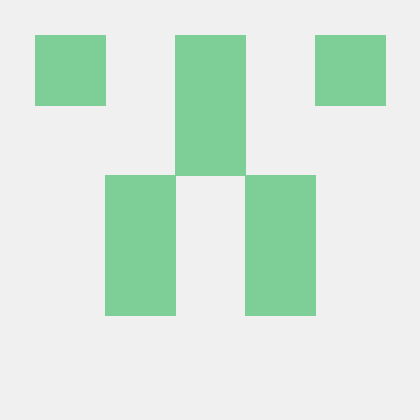 Hexa is the open-source, standards-based policy orchestration software for multi-cloud and hybrid businesses.