A golang package to communicate with HipChat over XMPP

This is a abstraction in golang to Hipchat's implementation of XMPP. It communicates over TLS and requires zero knowledge of XML or the XMPP protocol.

Every 10 minutes, memory, cpu and storage usage is checked and if they over 80%, sending alert via email.

linux-alert Every 10 minutes, memory, cpu and storage usage is checked and if they over 80%, sending alert via email. Usage Create .env file from .env

ozzo-log Other languages 简体中文 Русский Description ozzo-log is a Go package providing enhanced logging support for Go programs. It has the following fe

This code is almost entirely derived from the Go standard library's debug/pe package. It didn't provide access to ordinal based entries in the IAT and

Package httpretty prints the HTTP requests you make with Go pretty on your terminal.

httpretty Package httpretty prints the HTTP requests of your Go programs pretty on your terminal screen. It is mostly inspired in curl's --verbose mod

Using this library you can easy implement your own syslog server that: Can listen on multiple UDP ports and unix domain sockets. Can pass parsed syslo

Lumberjack is a Go package for writing logs to rolling files.

Lumberjack is a Go package for writing logs to rolling files.

Package for easy logging to logstash http input from microservices 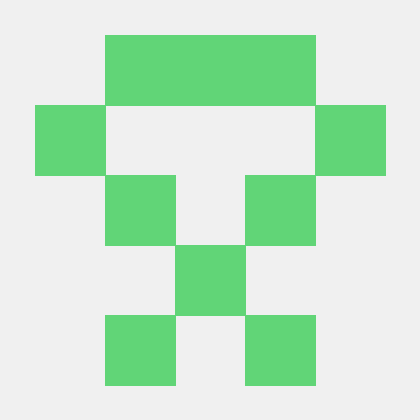 This package enables json output, level logging and so on to standard go logger.

The errr package was created to fill the gap between error handling and error reporting.