gomacro - interactive Go interpreter and debugger with generics and macros

gomacro is an almost complete Go interpreter, implemented in pure Go. It offers both an interactive REPL and a scripting mode, and does not require a Go toolchain at runtime (except in one very specific case: import of a 3rd party package at runtime).

It has two dependencies beyond the Go standard library: github.com/peterh/liner and golang.org/x/tools/go/packages

Gomacro can be used as:

Gomacro is pure Go, and in theory it should work on any platform supported by the Go compiler. The following combinations are tested and known to work:

downloads, compiles and installs gomacro and its dependencies

The main limitations and missing features are:

The documentation also contains the full list of features and limitations

Further examples are listed by Gophernotes

Third party packages - i.e. packages not in Go standard library - can also be imported with the same syntax, as long as the package is already installed.

To install a package, follow its installation procedure: quite often it is the command go get PACKAGE-PATH

The next steps depend on the system you are running gomacro on:

If you are running gomacro on Linux or Mac OS X, import will then just work: it will automatically download, compile and import a package. Example:

On all other systems as Windows, Android and *BSD you can still use import, but there are more steps: you need to manually download the package, and you also need to recompile gomacro after the import (it will tell you). Example:

Finally restart it. Your import is now linked inside gomacro and will work:

Note: if you need several packages, you can first import all of them, then quit and recompile gomacro only once.

The second version of generics "CTI" is enabled by default in gomacro.

They are in beta status, and at the moment only generic types and functions are supported. Syntax and examples:

Contracts specify the available methods of a generic type. For simplicity, they do not introduce a new syntax or new language concepts: contracts are just (generic) interfaces. With a tiny addition, actually: the ability to optionally indicate the receiver type.

For example, the contract specifying that values of type T can be compared with each other to determine if the first is less, equal or greater than the second is:

What about basic types as int8, int16, int32, uint... float*, complex* ... ? Gomacro extends them, automatically adding many methods equivalent to the ones declared on *math/big.Int to perform arithmetic and comparison, including Cmp which is internally defined as (no need to define it yourself):

Thus the generic functions Min and Max can be written as

Such functions Min and Max will then work automatically for every type T that satisfies the contract (implements the interface) Comparable#[T]:
all basic integers and floats, plus *math/big.Float, *math/big.Int and *math/big.Rat, plus every user-defined type T that has a method func (T) Cmp(T) int

If you do not specify the contract(s) that a type must satisfy, generic functions cannot access the fields and methods of a such type, which is then treated as a "black box", similarly to interface{}.

Two values of type T can be added if T has an appropriate method. But which name and signature should we choose to add values? Copying again from math/big, the method we choose is func (T) Add(T,T) T If receiver is a pointer, it will be set to the result - in any case, the result will also be returned. Similarly to Comparable, the contract Addable is then

With such a contract, a generic function Sum is quite straightforward:

Partial and full specialization of generics is not supported in CTI generics, both for simplicity and to avoid accidentally providing Turing completeness at compile-time.

Instantiation of generic types and functions is on-demand.

Since version 2.6, gomacro also has an integrated debugger. There are three ways to enter it:

In all cases, execution will be suspended and you will get a debug> prompt, which accepts the following commands:
step, next, finish, continue, env [NAME], inspect EXPR, list, print EXPR-OR-STATEMENT

Only interpreted statements can be debugged: expressions and compiled code will be executed, but you cannot step into them.

The debugger is quite new, and may have some minor glitches.

Why it was created

First of all, to experiment with Go :)

Problem: "go generate" and many other Go tools automatically create Go source code from some kind of description - usually an interface specifications as WSDL, XSD, JSON...

In both cases, a variety of external programs are needed to generate Go source code: such programs need to be installed separately from the code being generated and compiled.

Also, Go is currently lacking generics (read: C++-like templates) because of the rationale "we do not yet know how to do them right, and once you do them wrong everybody is stuck with them"

The purpose of Lisp-like macros is to execute arbitrary code while compiling, in particular to generate source code.

Building a Go interpreter that supports Lisp-like macros, allows to embed all these code-generation activities into regular Go source code, without the need for external programs (except for the interpreter itself).

As a free bonus, we get support for Eval()

Gomacro is distributed under the terms of Mozilla Public License 2.0 or any later version. 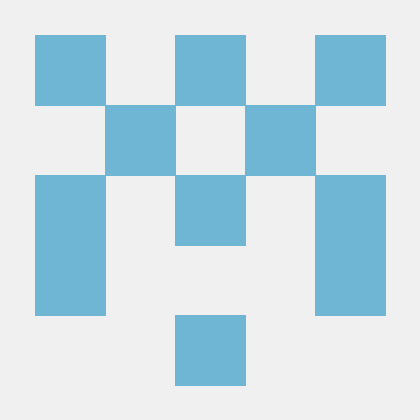 Joker is a small Clojure interpreter, linter and formatter written in Go. Installation On macOS, the easiest way to install Joker is via Homebrew: bre 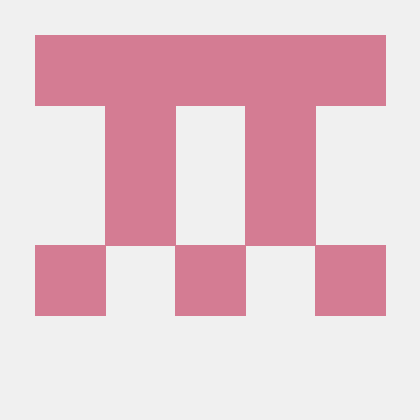