HDFS for Go - This is a native golang client for hdfs.

This is a native golang client for hdfs. It connects directly to the namenode using the protocol buffers API.

It tries to be idiomatic by aping the stdlib os package, where possible, and implements the interfaces from it, including os.FileInfo and os.PathError.

Abominable are the tumblers into which he pours his poison. ">

For complete documentation, check out the Godoc.

Along with the library, this repo contains a commandline client for HDFS. Like the library, its primary aim is to be idiomatic, by enabling your favorite unix verbs:

Since it doesn't have to wait for the JVM to start up, it's also a lot faster hadoop -fs:

Best of all, it comes with bash tab completion for paths!

Grab a tarball from the releases page and unzip it wherever you like.

To configure the client, make sure one or both of these environment variables point to your Hadoop configuration (core-site.xml and hdfs-site.xml). On systems with Hadoop installed, they should already be set.

To install tab completion globally on linux, copy or link the bash_completion file which comes with the tarball into the right place:

By default on non-kerberized clusters, the HDFS user is set to the currently-logged-in user. You can override this with another environment variable:

Like hadoop fs, the commandline client expects a ccache file in the default location: /tmp/krb5cc_. That means it should 'just work' to use kinit:

If that doesn't work, try setting the KRB5CCNAME environment variable to wherever you have the ccache saved.

This library uses "Version 9" of the HDFS protocol, which means it should work with hadoop distributions based on 2.2.x and above. The tests run against CDH 5.x and HDP 2.x.

This library is heavily indebted to snakebite.

They also serve who only stand and wait.

About This is a memcache client library for the Go programming language (http://golang.org/). Installing Using go get $ go get github.com/bradfitz/gom

A CouchDB client in Go(Golang)

pillow pillow is a CouchDB client in Go(Golang). Resources Installation Usage Example Installation Install pillow as you normally would for any Go pac 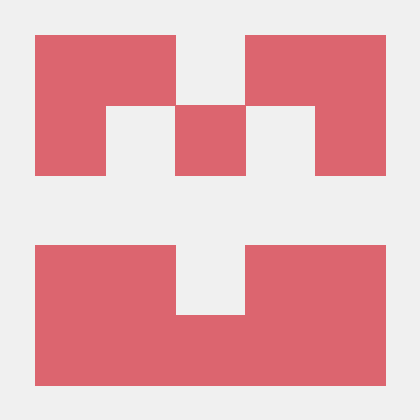 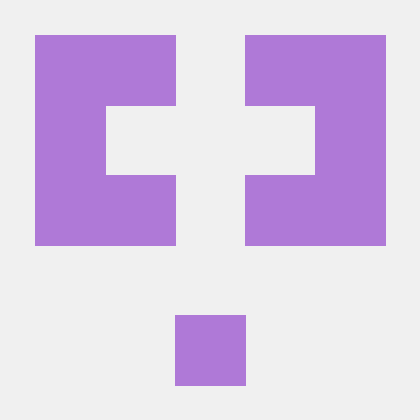