This is a small CLI program which vendors the containers/image Go library and exposes a HTTP API to fetch manifests and blobs.

Eventually, this should probably be folded into containers/skopeo but for now we'll iterate here.

First, assume one is operating on a codebase that isn't Go, but wants to interact with container images - we can't just include the Go containers/image library.

The primary intended use case of this is for things like ostree-containers where we're using container images to encapsulate host operating system updates, but we don't want to involve the containers/image storage layer.

What we do want from the containers/image library is support for things like signatures and offline mirroring. More on this below.

Forgetting things like ostree exist for a second - imagine that you wanted to encapsulate a set of Debian/RPM/etc packages inside a container image to ship for package-based operating systems. You could use this to stream out the layer containing those packages and extract them directly, rather than serializing everything to disk in the containers/storage disk location, only to copy it out again and delete the first.

Another theoretical use case could be something like krustlet, which fetches WebAssembly blobs inside containers. Here again, we don't want to involve containers/storage.

There are e.g. Rust libraries like dkregistry-rs, and similar for other languages. However, the containers/image Go library has a lot of additional infrastructure that will impose a maintenance burden to replicate:

We have a 0.1 release that works. However, in the future this will hopefully move into skopeo.

The intended production use of this is:

Returns the manifest converted into OCI format, plus the original manifest digest in a Manifest-Digest header.

At the moment, when presented with an image index AKA "manifest list", this request will choose the image matching the current operating system and processor.

Fetch a blob as is - no decompression is performed if relevant. The digest will be verified.

Gracefully shut down the server and exit the process.

how to install make a folder with: - dbAgent.exe - config - log *config and log are folders make a config as mentioned below and put it inside config furui Communication control of the container runtime environment(now only docker

CloudFlare-ByPass-Go. Small round tripper to avoid triggering the "attention req 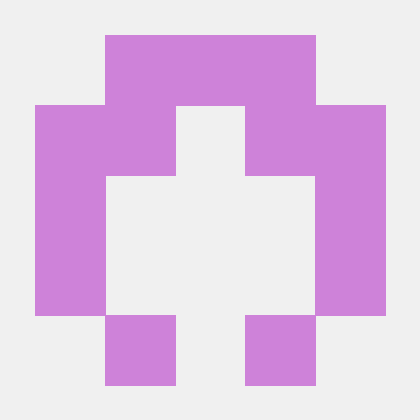 Log4Shell is a middleware plugin for Traefik which blocks JNDI attacks based on HTTP header values.

Log4Shell Mitigation Log4Shell is a middleware plugin for Traefik which blocks JNDI attacks based on HTTP header values. Related to the Log4J CVE: htt

Auto-portforward (apf) A handy tool to automatically set up proxies that expose the remote container's listening ports back to the local machine. Just

A Go client used to fetch information from the Go API

Hilo Client Go Hilo API Go client, Introduction This is a (partial) Go client used to fetch information from the Go API, most of the reverse engineeri 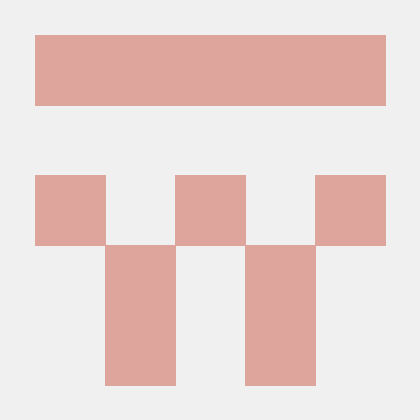 A small GoLang app which can bruteforce ssh credentials

A small GoLang app which can bruteforce ssh credentials, was used before for a ctf and is now optimized for future ctf events.

sci-hub P2P A project aims to fetch paper from the BitTorrent network. According to this Reddit post, currently, all `sci-hub's papers are available i

sci-hub P2P A project aims to fetch paper from the BitTorrent network. This is not a cli client of sci-hub website. English Introduction 中文简介 Contribu 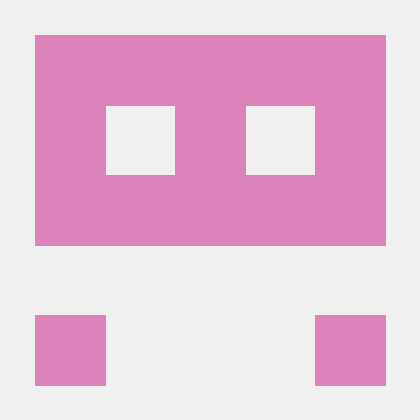