The network is built by nodes and edges. Normally an edge connects only two nodes, each on one end. In some special cases, a node may connect to multiple (or none) incoming and/or outgoing nodes.

While nodes are highly customizable, some typical nodes are pre-defined as follows:

After all necessary nodes created, connect them with code to build the network. To do so, just set the next node correctly for each node until all edges are defined as expected.

In addition, ns-x provides a builder to facilitate the process. Instead of connecting edges, it builds the network by connecting all paths in one line of code.

A Path, aka. a chain, is similar to the path concept in graph theory, representing a route along the edges of a graph.

Methods of the builder:

Once the network built, start running it so packets can go through nodes.

Guaranteed behaviours of the simulation

See comments in the code for additional node-specific guarantees.

Data could be collected by callback function node.OnTransferCallback(). Also note that time-costing callbacks would slow down the simulation and lead to inaccuracy, so it is highly recommended only collecting data in the callbacks. Further analyses should be done after the simulation.

Following is an example of a network with two entries, one endpoint and two chains.

The simulator is event driven, each event will be handled at the given time point, and generate subsequent events. Behaviors of nodes will be wrapped as events.

The event loop maintains a thread-local event queue, in order to sort the events.

Basic operation is dequeue an event from the queue, handle it and enqueue events generated each time. The event loop will drain the event queue until only events with time point after current time are left.

Once the event queue is drained, event loop will refresh current time from the clock, and redo operations above until no events left in the queue or reach lifetime of the simulation.

The event queue is used to sort events to guarantee the handling order.

As observed, most of the events generated just with a short delay, which form an events cluster. For events cluster, bucket sort is used first to divide events into some buckets; other events are put into another bucket.

For each bucket, a heap sort is used to form the priority queue.

Since buckets are created/destroyed frequently, but total count of buckets at the same time are usually within a bound. All the buckets are stored in a ring queue, to reduce the cost and avoid gc. golife is a cell evolution simulator.

golife WORK IN PROGRESS golife is a cell evolution simulator. It presents autonomous organism with inner properties and behavior (hunter or prey) that

Multithreaded Airline Check-In Simulator This is a task scheduler which includes a single queue and 5 clerks. The queue will be sorted based on priori 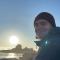 Use Consul to do service discovery, use gRPC +kafka to do message produce and consume. Use redis to store result. 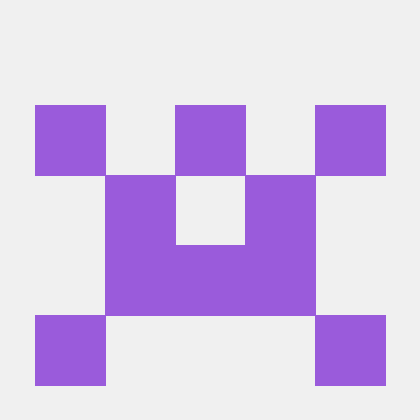 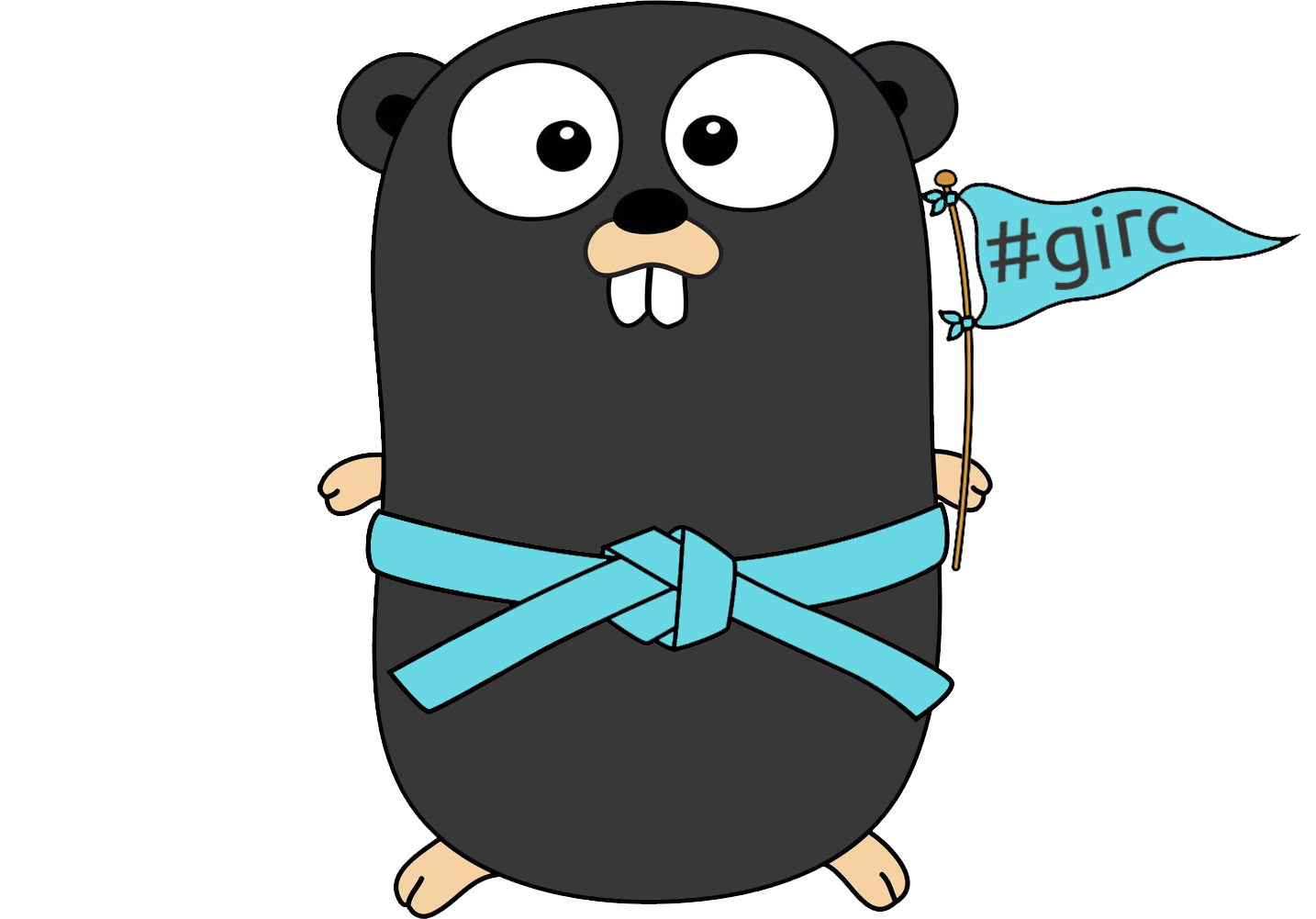 girc is a flexible IRC library for Go

girc, a flexible IRC library for Go Status girc is fairly close to marking the 1.0.0 endpoint, which will be tagged as necessary, so you will be able 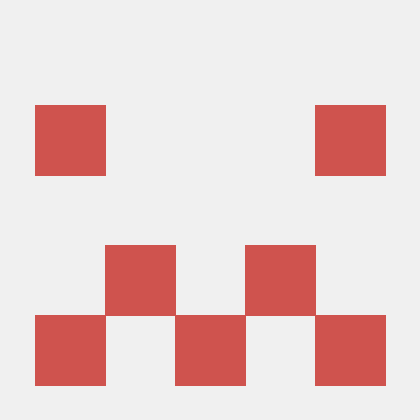 A modular is an opinionated, easy-to-use P2P network stack for decentralized applications written in Go.

xlibp2p xlibp2p is an opinionated, easy-to-use P2P network stack for decentralized applications written in Go. xlibp2p is made to be minimal, robust, 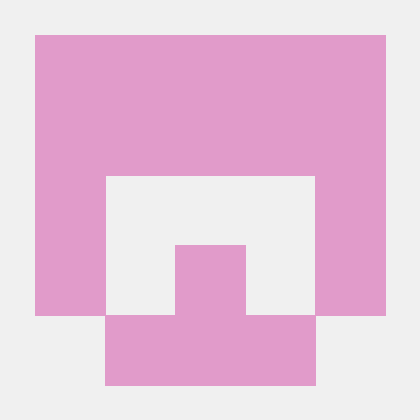 NETSNAIL 0.8 ABOUT Netsnail is a simple network proxy that simulates low bandwidth. RUNNING Usage of netsnail: -d=0: the delay on data transfe

AutoTrackIR will automatically re-enabled your Track IR if flight simulator disabled it. (bug introduce in SU7)

AutoTrackIR AutoTrackIR will automatically re-enable your Track IR if flight simulator disabled it. (bug introduce in SU7) How it works ? It just watc