If you prefer grabbing mock its binaries, download the latest from the the GitHub releases page.

Chocolatey (Not supported yet)

Running mock is very easy, by simply running the below command you tell mock to translate the .mock.yaml in the current working directory to an http server that by default runs under port 7070. Use the -p flag to change the default port.

To bring you up to speed, we allow you to run the below command in order to generate an exampe .mock.yaml in the current working directory.

The generated .mock.yaml configuration looks as following. It's made up of a list of endpoints, each containing a resource path, http method, response and http status code.

This project is licensed under the MIT License - see the LICENSE file for details.

govcr A Word Of Warning I'm in the process of partly rewriting govcr to offer better support for cassette mutations. This is necessary because when I

Charger Simple mock program to set charging rate of a battery instance based on the national grid intensity api. Steps to get up and running I have cr

bombardier bombardier is a HTTP(S) benchmarking tool. It is written in Go programming language and uses excellent fasthttp instead of Go's default htt

GoMock Server A simple mock server configurable via JSON, built using GoLang. How To A file name endpoint.json must be placed in the context root, wit

Sql driver mock for Golang sqlmock is a mock library implementing sql/driver. Which has one and only purpose - to simulate any sql driver behavior in

Summary Minimock generates mocks out of Go interface declarations. The main features of minimock are: It generates statically typed mocks and helpers.

ESME is a go library that allows you to mock a RESTful service by defining the configuration in json format. This service can then simply be consumed by any client to get the expected response. 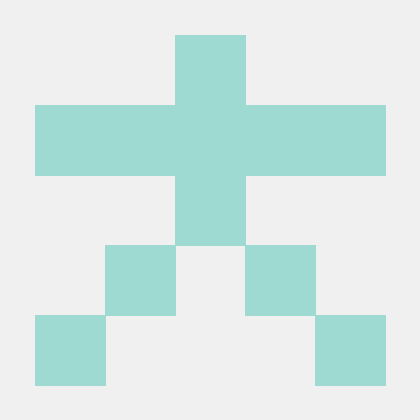 Create your own mock server with just a JSON file!

Create your own blazing fast mock server with just a JSON file!

Mockc Mockc is a completely type-safe compile-time mock generator for Go. You can use it just by writing the mock generators with mockc.Implement() or

A mock of Go's net package for unit/integration testing

netmock: Simulate Go network connections netmock is a Go package for simulating net connections, including delays and disconnects. This is work in pro

Mock API Server Introduction This app allows you to add urls and serve dummy json responses. It contains two handlers, the DummyHandler allows you to 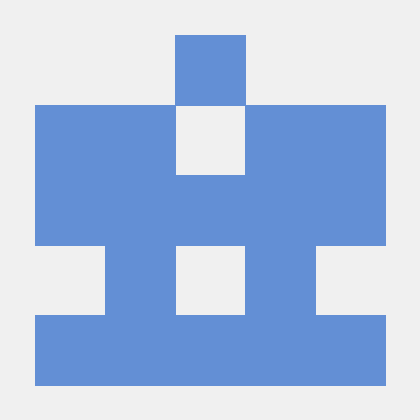