A build tool from space, down on earth.

Inspired by Make and Bazel · Made for humans

Bob is a build system, a task runner as well as tooling for Git Multi-repos, all bundled into a single binary.

With bob, you can:

Warning: Bob and its documentation is in a early stage. Most of the features are fully-functional and tested, but some details are yet to be ironed out.

To install and start using Bob, do:

Bobs generates its internal build graph from tasks described in a bob.yaml file (we usually refer to it as "bobfile").
The basic components of a task are:

Example of a bob.yaml file:

Multiline sh and bash commands are entirely possible, and are powered by mvdan/sh.

Take a look into the server-db example for a step-by-step tutorial.

Our goal is to create a world-class local development experience by integrating seamlessly with the build-system and enabling you to start right after cloning a repository. Let the build-system create binaries and docker images, then execute & control them from one terminal using bob run. No more back-and-forth tab switching.

Ideally, those are the only two commands necessary to get started when joining a new project that uses Bob:

Individual steps for web server development are likely similar to this:

Those build/run tasks can be described in a bob.yaml file. This allows bob run to launch and give you control to a local development environment.

An in-depth example is available here.

To do this, Bob uses the concept of a "workspace" to track other git repositories. Inside a workspace you can use the usual every day git-operations through bob with visually enhanced output for the multi-repo cases.

Here is an example of bob git status in a workspace:

Highlighted directories indicate child Git repositories and therefore bob git add and bob git commit will only operate on the repository a file belongs to allowing to create repository overlapping commits all together.

So far only bob clone and bob git status are implemented.

Setting Up a Workspace

To set up a new bob workspace you first have to initialize it:

This creates a .bob.workspace file and initializes a new git repository in the current directory.

Adding repositories to the workspace:

Cloning an existing workspace from a remote git repository:

Automatically power off system when network interface is down

Automated-gke-cilium-networkpolicy-demo - Quickly provision and tear down a GKE cluster with Cilium enabled for working with Network Policy.

Automated GKE Network Policy Demo Before running the automation, make sure you have the correct variables in env-automation/group_vars/all.yaml. There

a build tool for Go, with a focus on cross-compiling, packaging and deployment

goxc NOTE: goxc has long been in maintenance mode. Ever since Go1.5 supported simple cross-compilation, this tool lost much of its value. There are st

A tool to build, deploy, and release any environment using System Containers.

A tool to build, deploy, and release any application on any platform.

Gaia is an open source automation platform which makes it easy and fun to build powerful pipelines in any programming language. Based on HashiCorp's g 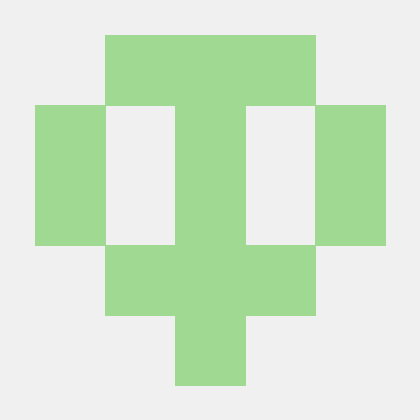 ko: Easy Go Containers ko is a simple, fast container image builder for Go applications. It's ideal for use cases where your image contains a single G

A simple Kubernetes Operator template that uses Golang, use it to build your own operators

A simple programmatic Kubernetes Operator template. Use this to create your own Kubernetes operators with golang. Build with KIND (Kubernetes in Docke 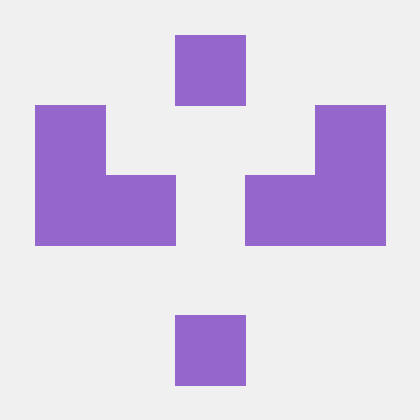 Boxygen is a container as code framework that allows you to build container images from code, allowing integration of container image builds into other tooling such as servers or CLI tooling.

Guestbook Example This example shows how to build a simple multi-tier web application using Kubernetes and Docker. The application consists of a web f

crud crud is a CLI utility which helps in scaffolding a simple go based micro-service along with build scripts, api documentation, micro-service docum 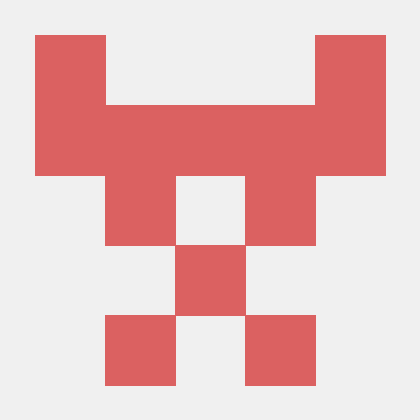